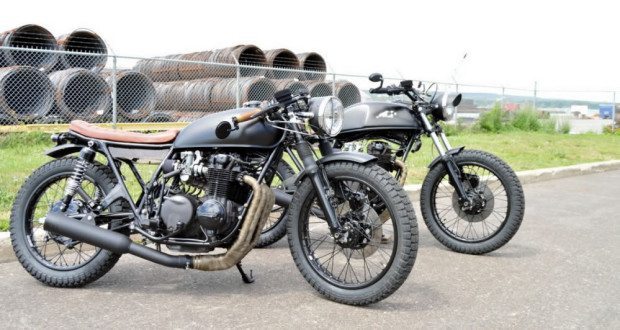 Ackermann Cycle Performance (ACP)’s roots are in general motorcycle repair. Over the years they’ve moved away from repairs in order to dedicated their time and resources to building customized motorcycles. ACP does welding, fabricating, CAD design, CNC milling, powder-coating, and makes some really awesome parts. Some of their made-in-house parts are featured on this cutom Honda CB550 build.

bikerMetric: For those who missed our last posts, tell us a little about ACP.

Mick: ACP (Ackermann Cycle Performance) is located in Hamilton Ontario Canada; about 1 hour outside of Toronto. We are a small family oriented business and focus on custom bike builds and fabrication. We have built ACP to become a “one stop shop” for bike customizing; we do all of our own in-house powdercoating; we design, mill and fabricate all of our own custom parts; we provide in depth electrical services from custom motorcycle rewiring to RFID ignition installs. We routinely source hard to find parts and have dealt with sellers all over the world to help make our builds unique. 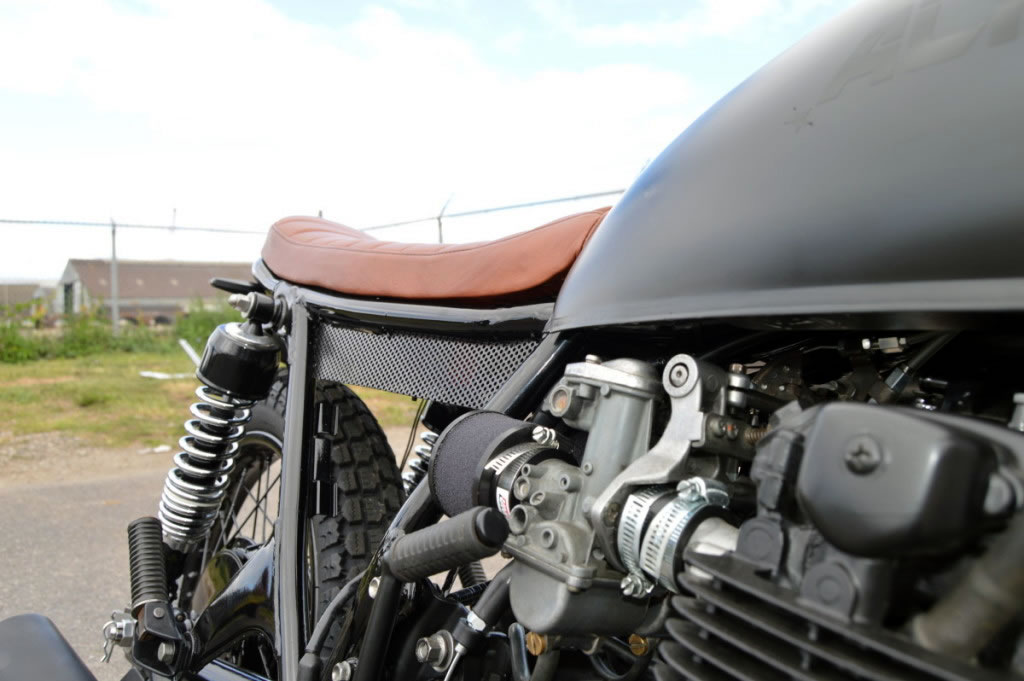 bikerMetric: Is this the road to riches?

Mick: We love what we do. We take each build as a personal goal to create a kick *** motorcycle. We won’t be millionaires doing what we do, but we love doing it nonetheless. We don’t look at our shop as a place to turn out or flip as many bikes as possible; we are not assembly line bike builders.

bikerMetric: What was the look you were going for?

Mick: The ‘black and tan” is a fairly iconic bike. We often get inquiries to build a bike in a similar style; this is the ACP version of the “black and tan”. 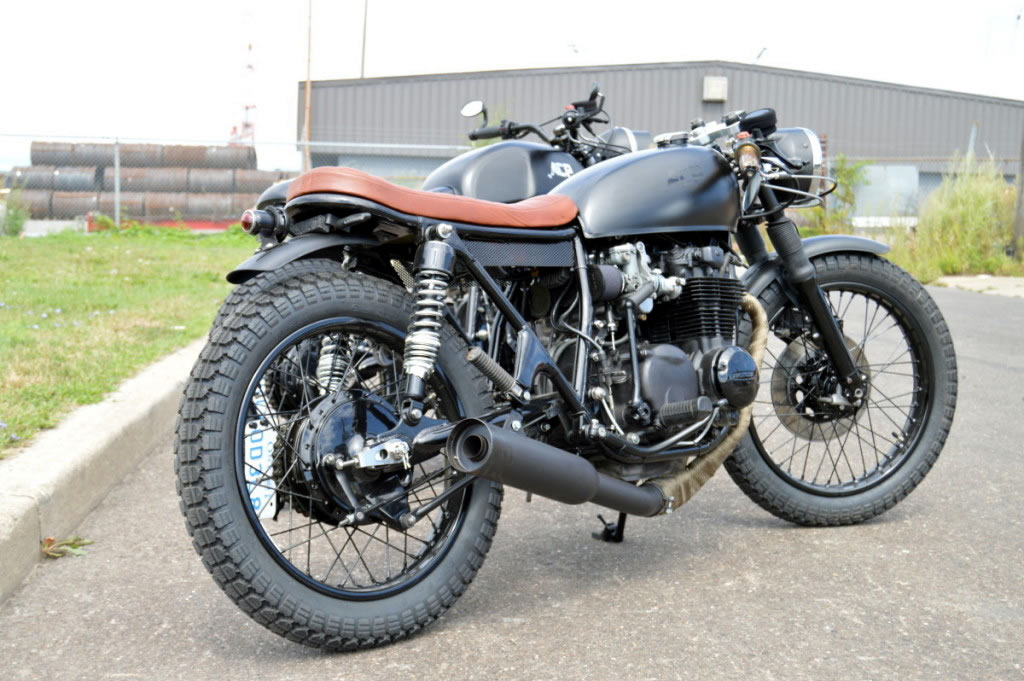 bikerMetric: What kind of shape was the honda cb when you got it?

Mick: Typical crate project. We bought everything in a disassembled state, in various boxes. 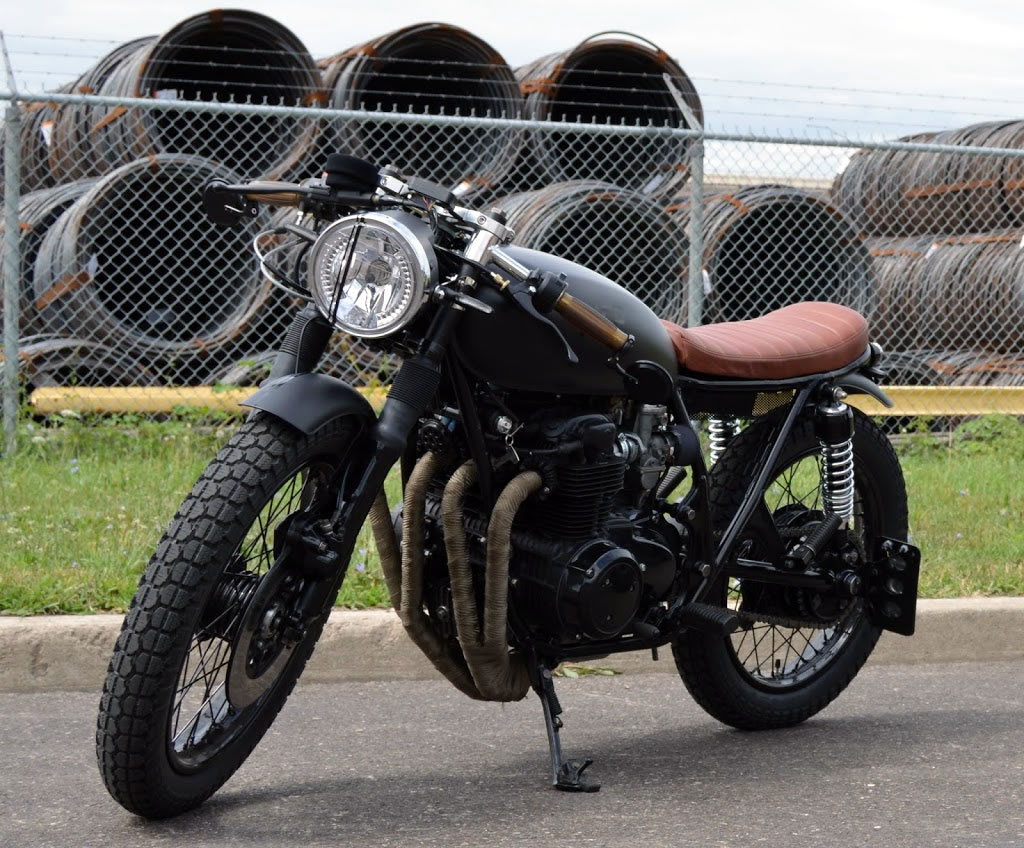 bikerMetric: And then you hit the ground running? 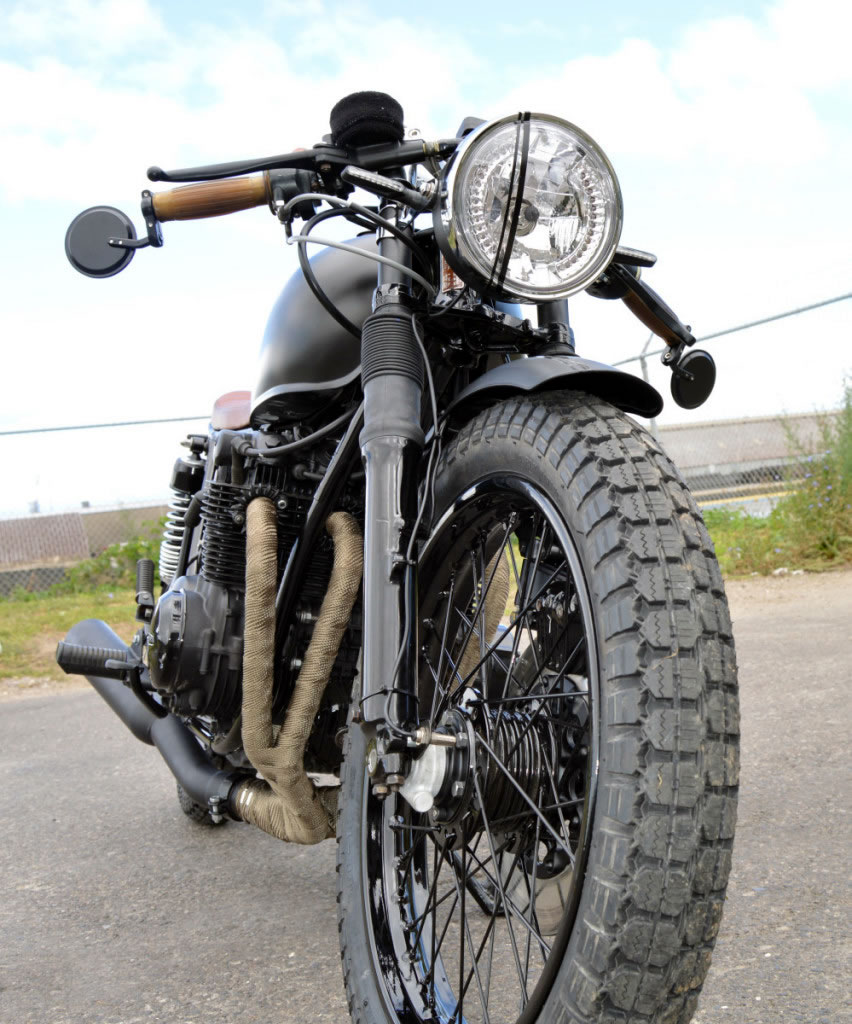 bikerMetric: And the electronics?

Mick: Electronics on the bike are overhauled as well. DYNA ignition, digital gauge, LED tail and turn signals. There isn’t much on this bike that was overhauled.

Mick: This bike showcases our first ACP designed triple tree. It is a unique design that is made out of 6061 billet aluminium. The battery tray under the seat is also a great feature; its functional and the mesh sides help tie the look together – while also allowing for ventilation. 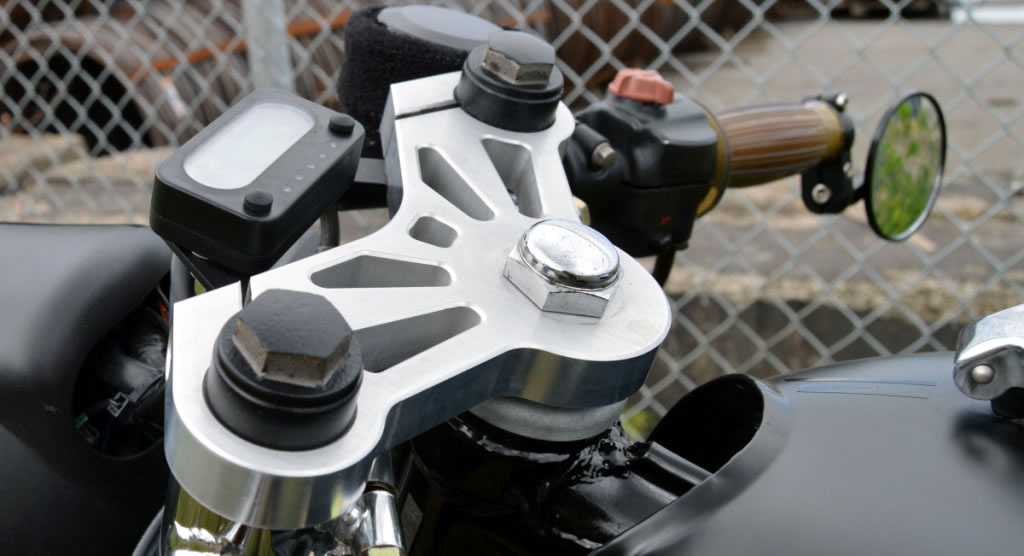 bikerMetric: What was most difficult?

Mick: Waiting for everything to come together. Since we refinish our own parts, we have to prep them ourselves as well – lots of time was spend glass beading the original parts to get them ready for powdercoating.

bikerMetric: What’s up next?

Mick: We have a few bikes on the go. We’re working on a 1983 Suzuki GSX1100s Slingshot. This build will be extensive with some of the work being a custom swing arm, performance suspension, new rims and custom frame modifications. We are looking forward to the final product. There’s also a 1968 Yamaha YM1 is one of the oldest bike we have worked on. It’s a two stroke that is going the café racer route. 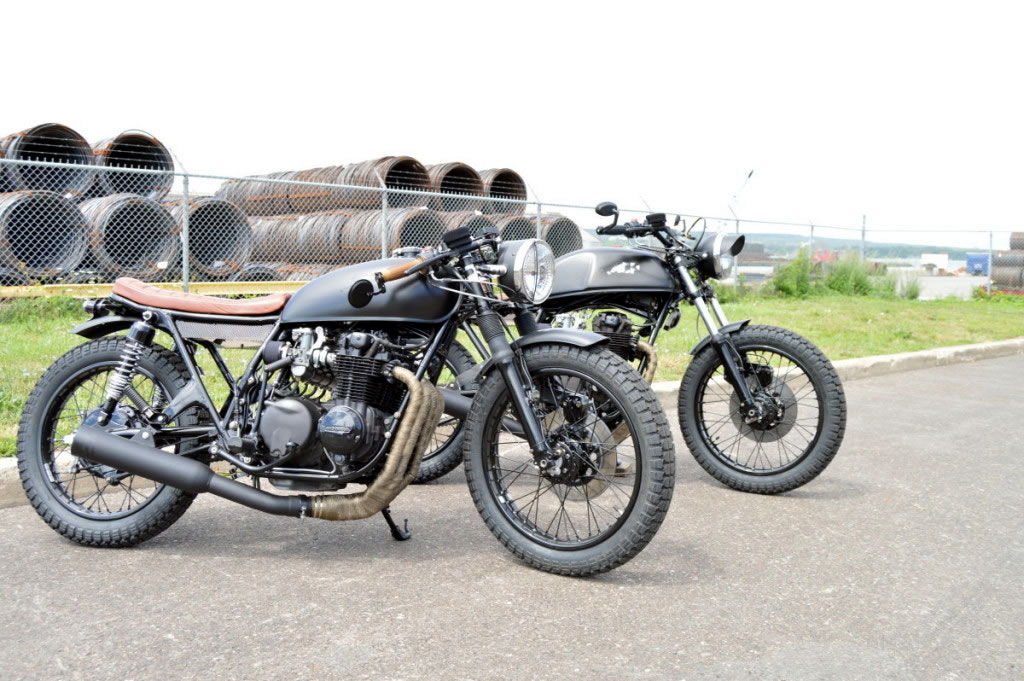 bikerMetric: Wanna give a shout out to anyone? 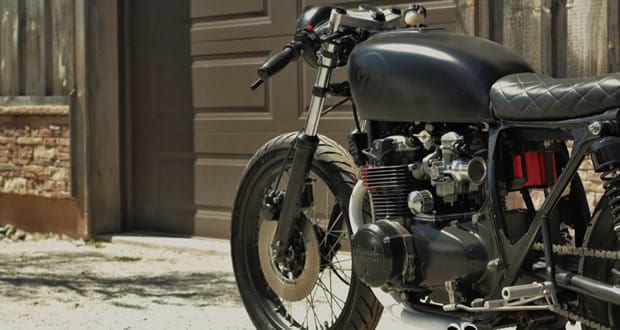 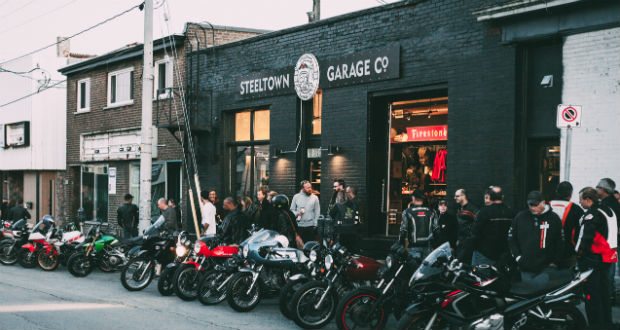