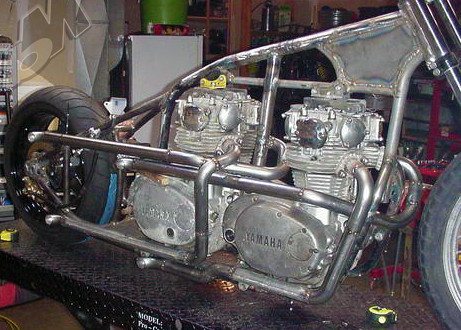 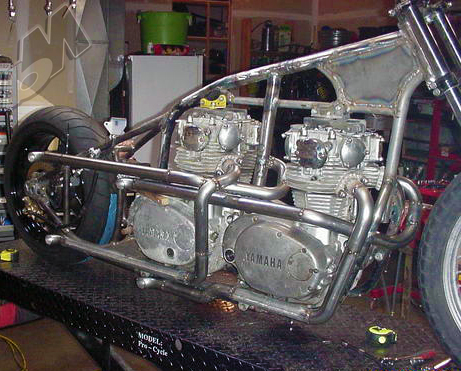 don’t know where i got this. i think maybe somebody emailed because they’d seen this post. maybe i clicked a link and found it myself. it’s been hanging around for a couple weeks and i thought i’d throw it up.

as i sometimes ask, if you know about this bike, please comment below and i’ll make you world infamous.

shoot. i am so slammed right now i can barely remember to grab the handle before walking through a door. it’s a good kind of slammed because bikerMetric is growing enormously in ways beyond just readership. 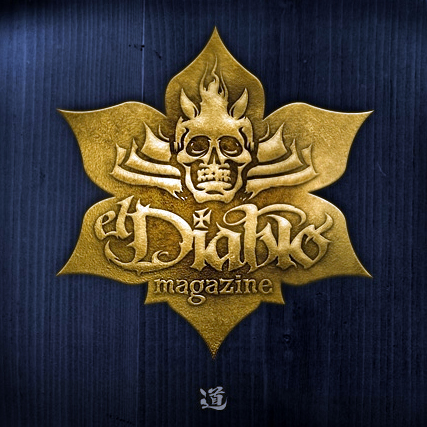 i might actually be able to make a living at this. whoda thunk it? me! muah ha ha ha ha!

for now, my good friend alex patrocinio has released el diablo #14 where he profiles this bike by ajito tuzikaze, free kustom cycles honda vt600 bob, and motor rock. this proves that alex has good taste. except for the rock band with long hair and eyeliner…. so 1990.

there. saved one more sarcasm meter by simply writing what i believe to be true. it’s like $9.98 in my pocket! that’s…. a six pack of turbodog, a 40oz malt liquor and a candy bar!

the next time i do that (drink over 110 ounces of beer and malt liquor), my post will look something like this:

you rock, alex! all in good humor, my friend. ED#14 is immaculate, as always.

his latest issue reminds me of my shark-infested internet surfing from december of 2009. it was my first 30 days doing the metric thing for bikernet when i first discovered ajito’s work and really liked what i saw. it was more than mere metric bobbers. there is beautiful detail work in some of his motorbikes. check out el diablo #14 to see some sweet motorbike **** from this great builder.

hope you and yours are well, ajito!

here’s a shot from the latest issue of el diablo of motor rock’s sr400 brat bobber: 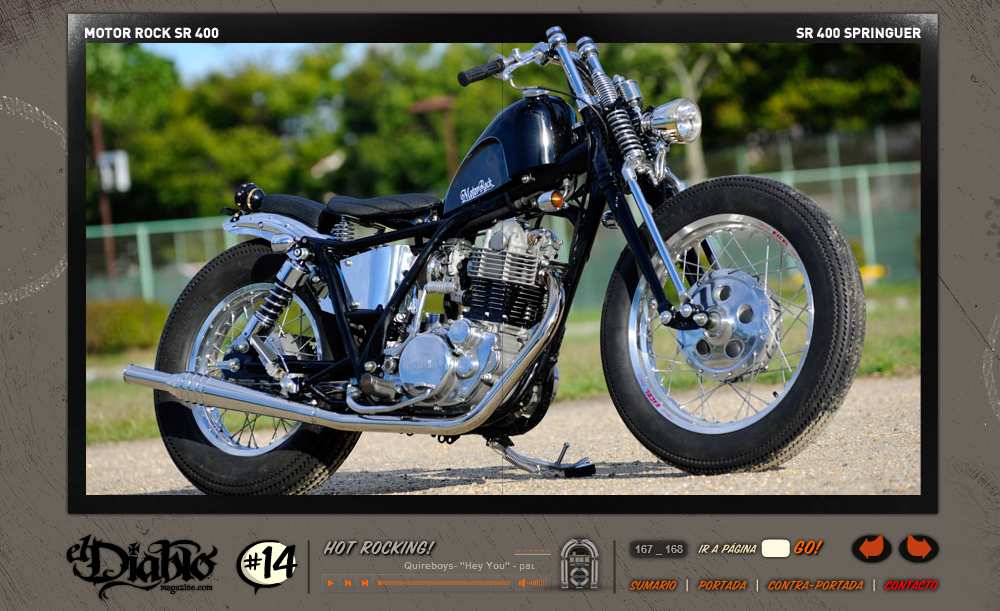 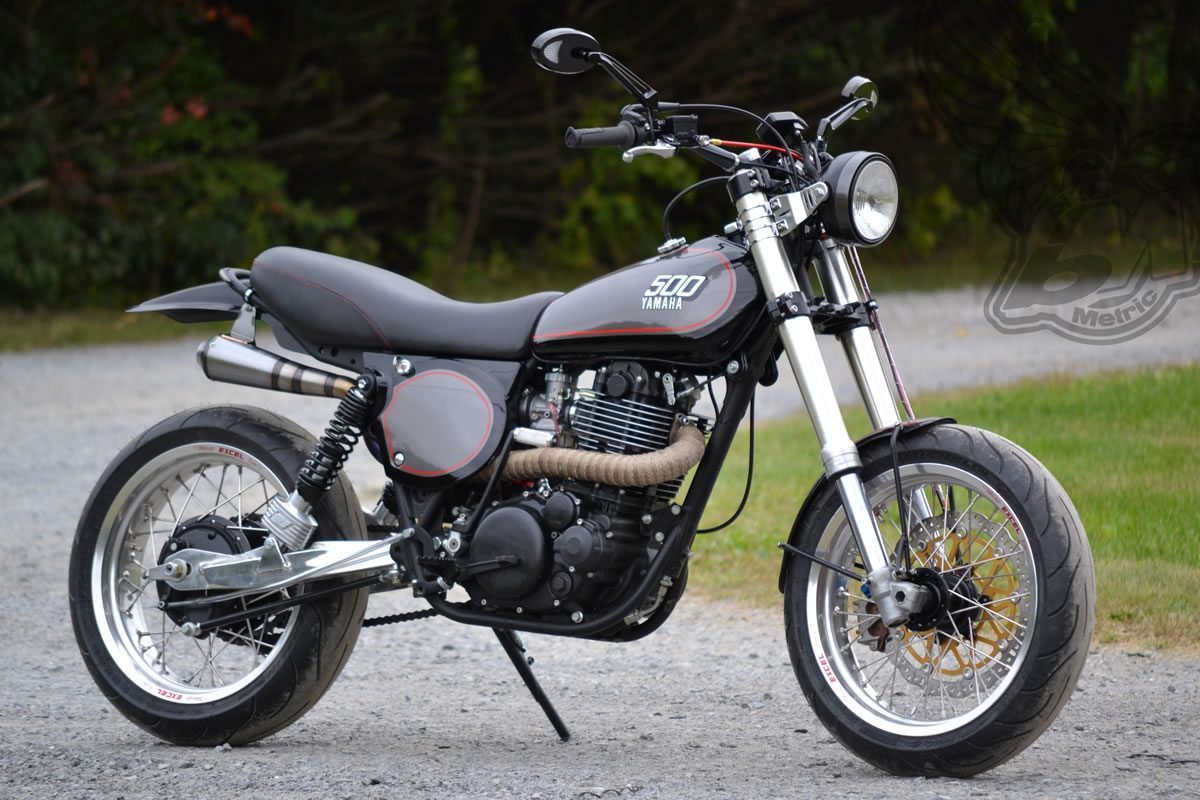