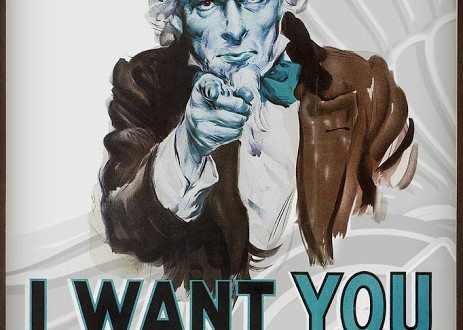 world domination will be ours + biblical-style flooding in the usa 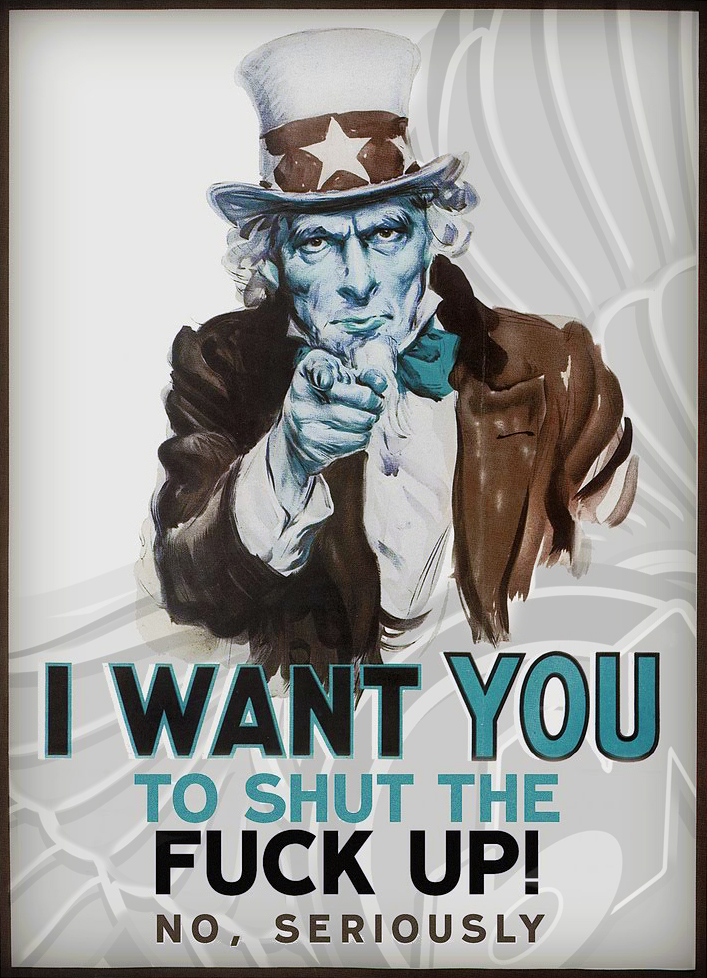 first i’d like to thank everybody who hit “like” and posted bikerMetric.com to their facebook pages. 140 of you did that in 48 hours. that number is more than the total amount of likes in the past six months. i am sure that you all had something to do with the site and the thousands of disabled images coming back. i have obviously been allowed to log in normally as well. you metric mofos rock.

i must also thank my best friend (and soon-to-be best man to my wedding in october) for his assistance. not only was sose able to log in – as he’s been the other admin of this site since june, 2010 – but thanks to his hacking skills he was able to get all the posts, including all the images blogger/google had disabled so we could start building the new bikerMetric site. it will soon be launched using wordpress.

the next person who needs a big thank you is matt from footshifted. he is a wordpress pro and his assistance in helping bikerMetric become a site where we will never again need to worry about ******* off the corporate man and being CENSORED.

in the meantime, the woman and i (aka: the pimp & ho tour) are traveling to tampa for the dime city cycles grand opening party on may 14 and will do my best to post about my trip.

first i’d like to share a bit about the beginning of the trip. we started in east tennessee and moved south toward texas. in passing memphis and crossing the mississippi river it was immediately apparent that flooding is a very big issue. if you have heard that it is the worst flooding of that river in at least 100 years, it is likely an under-estimation. we were detoured at one point because interstate 40 between memphis and little rock is closed due to the water. instead of two hours, it took five to get to little rock. through ravaged town after ravaged town our diversion was anything but.

here is only one of the many photos i took from my mobile phone before i became so upset that i couldn’t stop again to take more pix.

we were able to see up close the devastation that the mississippi delta is struggling through. having lived through the man-made disaster that flooded new orleans in 2005, i was shaken when mile after mile was met with more water, more flooded homes, more houses that were sandbagged four feet high and flooded anyway, more, more, more…

i swear to you that in arkansas, the mississippi river is 120 miles wide. i am anxious and not a little worried about what i will find farther south in louisiana.

as for the news you are all hearing about, the bin laden/terrorist reprisal bulls**t, f*** it. to be free means to take risks and we allegedly took down the mastermind of 9.11, who deserved it. go about your lives and don’t let the “government” use the fear of terrorist attack as a reason to continue to erode your liberties and privacy with police-state tactics, nor to make you afraid to go to a game, fly, or do anything that just a decade ago would have been a fun and free experience.

in the meantime, the real news is the struggle our fellow americans are experiencing due to the great flood of the mississippi river. these photos do not begin to tell you what i saw and felt with mile after mile of ruined crops, home after home under three to ten feet of water, communities at churches and civic centers desperately filling sandbags, the looks of worry on their faces and the shock in the eyes of other motorists. send money to the + american red cross + and help your nation, americans. click that link to the red cross and see the big red button on the top right to donate. you can also read more of what is being done in our nation to those who have been hurt from the tornadoes and flooding. thank you. 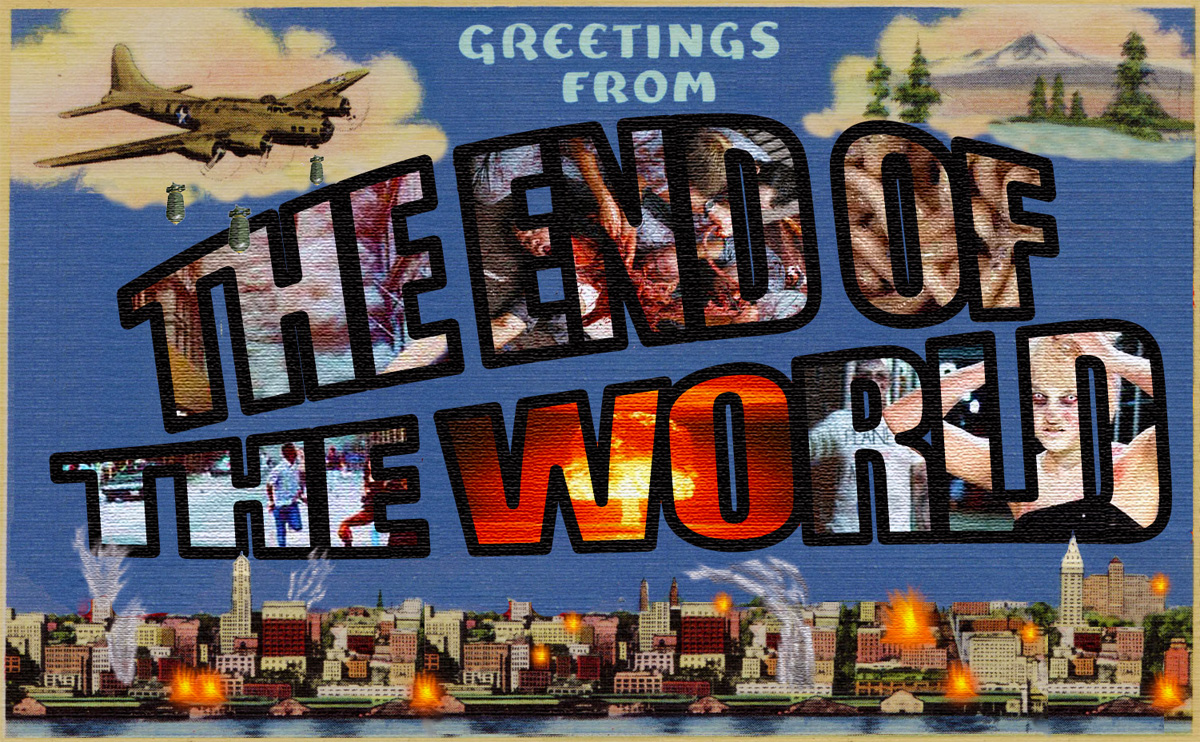 blogger is a giant piece of giant f***ing s**t. after spending eight ...