Home / Uncategorized / what would you rather wednesday winner 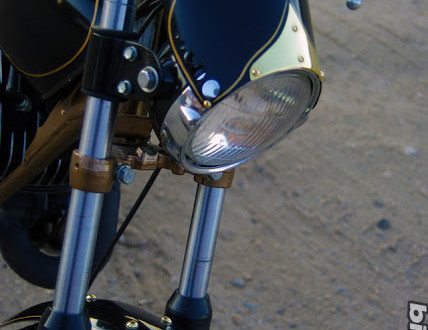 what would you rather wednesday winner 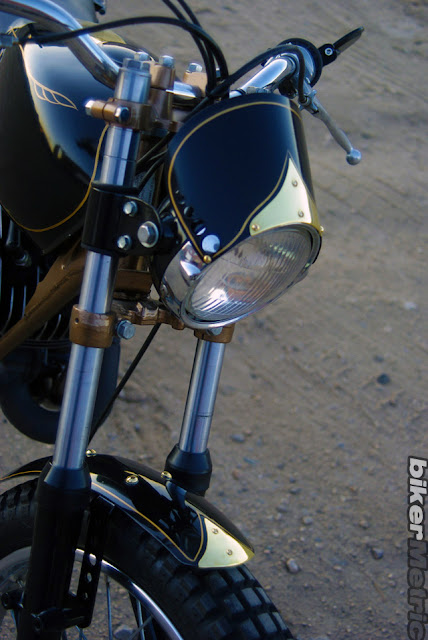 This week saw the first ever WWYRW, or what would you rather wednesday. We looked at a handful of bikes built by the wild he-man woman-haters Busch Brothers. Ok, they aren’t actually woman haters, I’m not even sure they’re brothers. Call them whatever you want, the fact is the Busch Bros work never sticks to just one style, they switch it up, and their work will have many a fella thinking twice the next time their wife calls out from the shower:
“Honey, Busch or no Busch?”

So what was voted the least popular motorcycle? This baby right here. Busch Brothers’ pair of two-stroke Kawasaki F7s. The duo got a dramatic zero votes, which basically means Busch Bros. should ship it to me so I can destroy it for them. I’ll even pay for shipping!

So if this sweet ride, which got 8 Likes on Facebook in a matter of hours, was the least favorite, what did you silly f**** vote for?

In 3rd place was the Bultaco Matador tracker, which you can’t really see in this picture, but I like it all the same because it shows Lance Busch and (presumably) the shop where the magic happens. Check out the decor. This place looks like a small piece of heaven on earth… I’m working on the assumption that all of the babes, the beer fridge, the bacon fryer and the stripper polls are just beyond the frame of this shot, right? 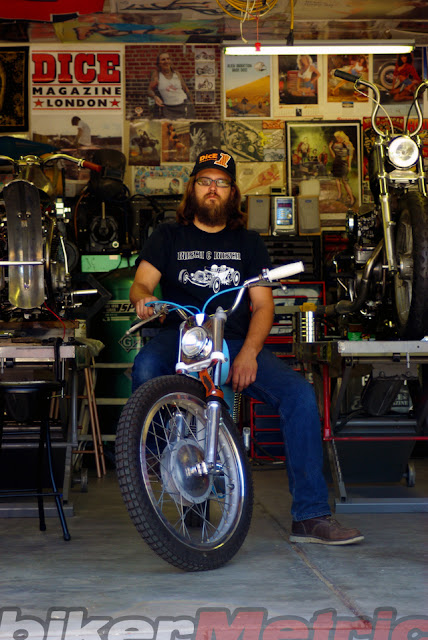 In second, and only nudging ahead of the Bultaco by one vote, was a Kawasaki Vulcan 800 named “Hephaestus”, after the *** of Fire. Bad ***. 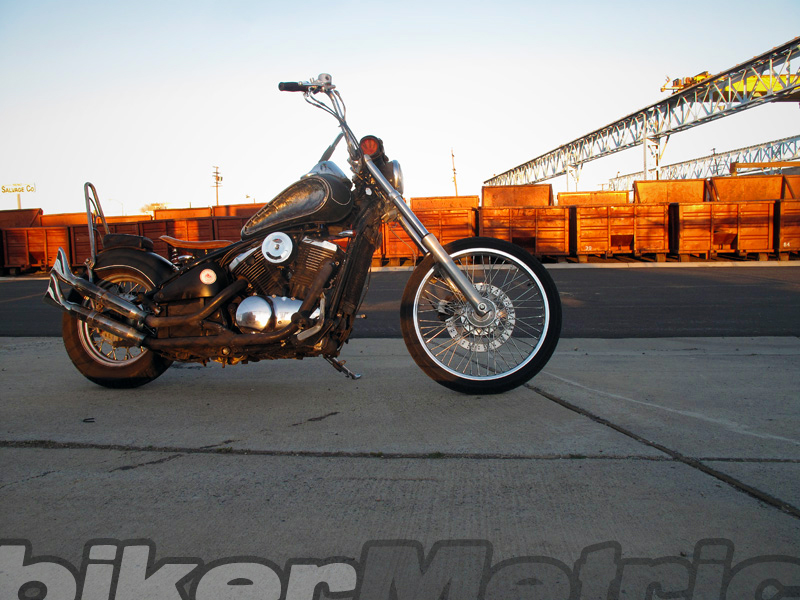 And finally, the winner: a rockin’ Yamaha XS 650 chopper. The 1979 XS was first chopped up by the Busch three years ago, Christmas Eve of 2009, because really, what else are you gonna do on Christmas Eve while you wait for the fat guy to bring you a two-four? Yet and still, it was a long time until this build saw the light of day on bikerMetric which leaves me wondering what other hidden gems the Busch Bros. have in their rockin’ strip club garage. 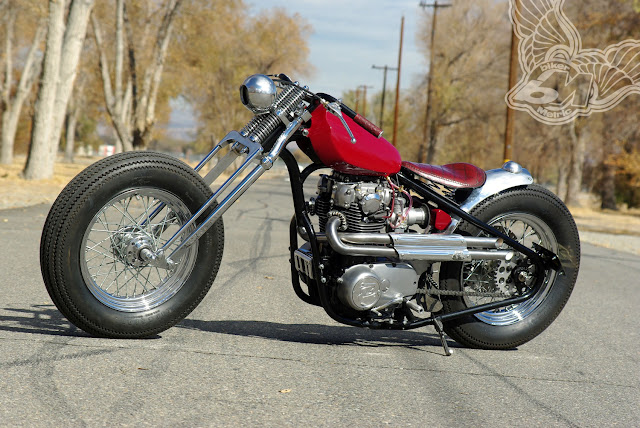 Be sure to check out the Busch Brothers blog. Please come out and vote next week when we do another What Would You Rather Wednesday showdown!

Tagged with: busch bros. what would you rather wednesdays 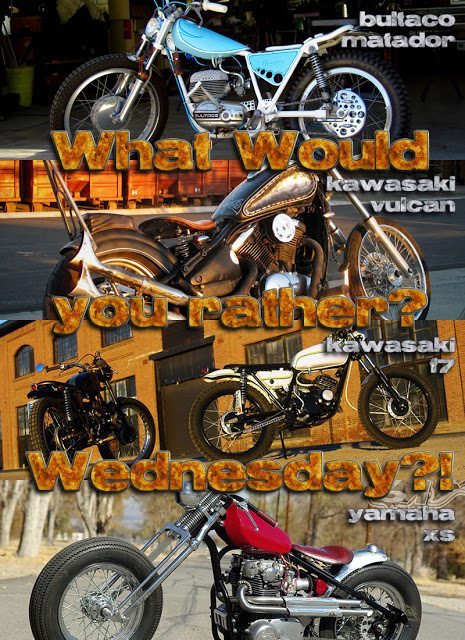 what would you rather wednesday: busch brothers showdown

Introducing the first WWYRW: What Would you rather? Wednesday?! The idea’s pretty ...