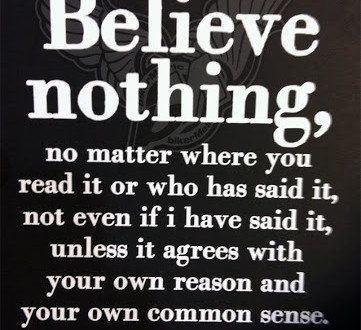 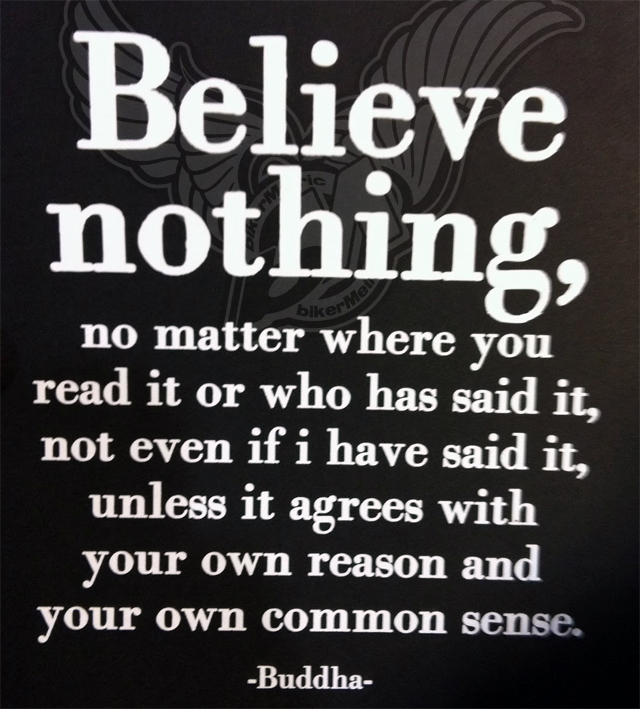 or as we call them on bikerMetric: noobs.

remember, this is the most ironic biker blog in the world.

if my amazing powers of addition are correct, since the last noobs post at the beginning of the year we’ve had 24 poor saps click the wrong button that will allow me to regularly deprogram them of society’s bull***t agenda of conformity-by-clique.

yes, i understand the irony of what i do by forming another clique here but it’s hard to find anything any more that isn’t ironic due to the mass hallucination that government cares, corporations are people, and bankers wish for anything but your eternal enslavement. nobody seems to care.

f*** that. here’s a poem. i copied it from the original i wrote on my 1935 smith-corona portable typewriter moments ago. the typewriter is red. i wrote “bald monkeys with a ray gun” on it in 2005. i was drunk and stoned. this is not nearly as good.

this is for sose:

nailed to a cross for speaking the truth

i like to drive drunk
it’s the only way i can tolerate you f***ers. 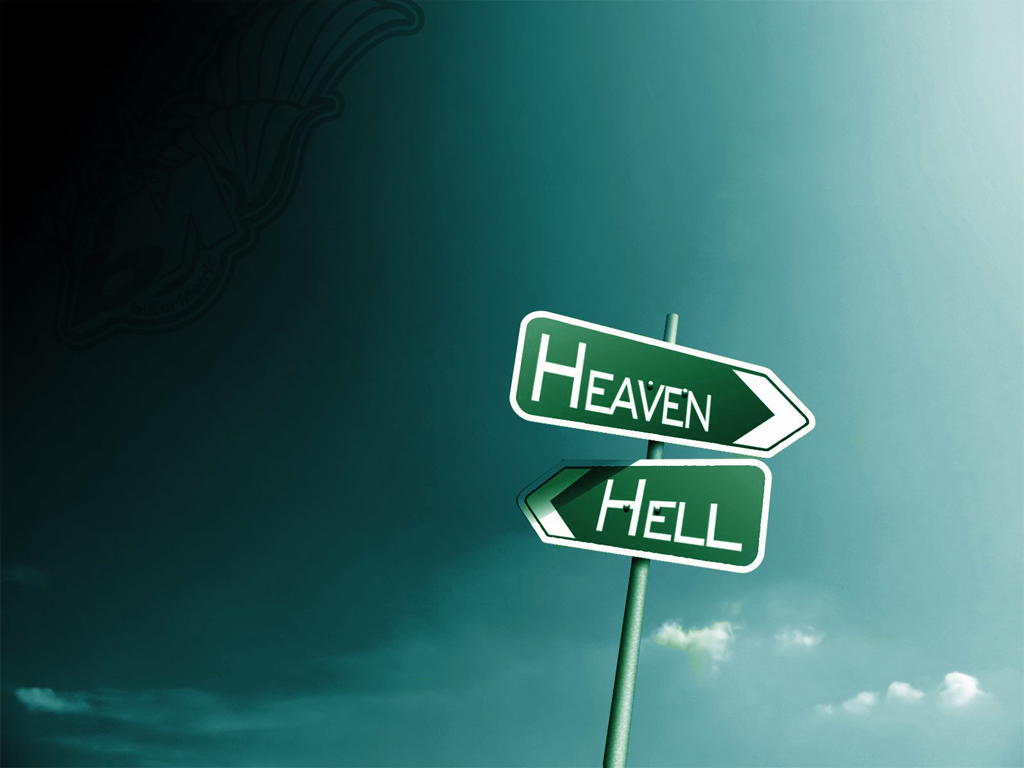 Butch Schultz is this guy from new orleans who runs a vintage cycle repair shop in the bywater. i was cruising around one morning and saw an old school honda cb750 chopper parked in front of a house. i put my card on it and i’ll show you pix of his ride when i am **** good and ready. it was nine in the morning and i was drunk, okay? this is the best you’re gonna get. regardless, he emailed the next day. he’s kinda underground but the only true vintage and custom bike ****** i have found in nola so far, so underground won’t last long. 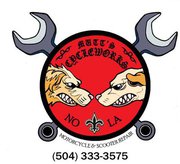 he f***s with custom bikes for fun but massages your poorly-running trump into something you’re proud to peel out upon. tires extra.

he’s building a new shop on st. claude which will be a bit more high-profile, and you should expect to discover more from mutt, as his shop is named, which means i’m bringing turbodog over in the near future.

i recommend him to all seeking work on their vintage bikes in the new orleans area.

Alex Olid has a blog he named my heart beats in two days. i know vampires who would like to know how you do that. so would criminals who are prepared to dig themselves out a their grave after exacting their revenge. email me for more.

mrporcaro is a spy for cleveland cycle werks. he has a nifty blog named sha1412 which makes me think he’s part of a terrorist sleeper cell for some reason. 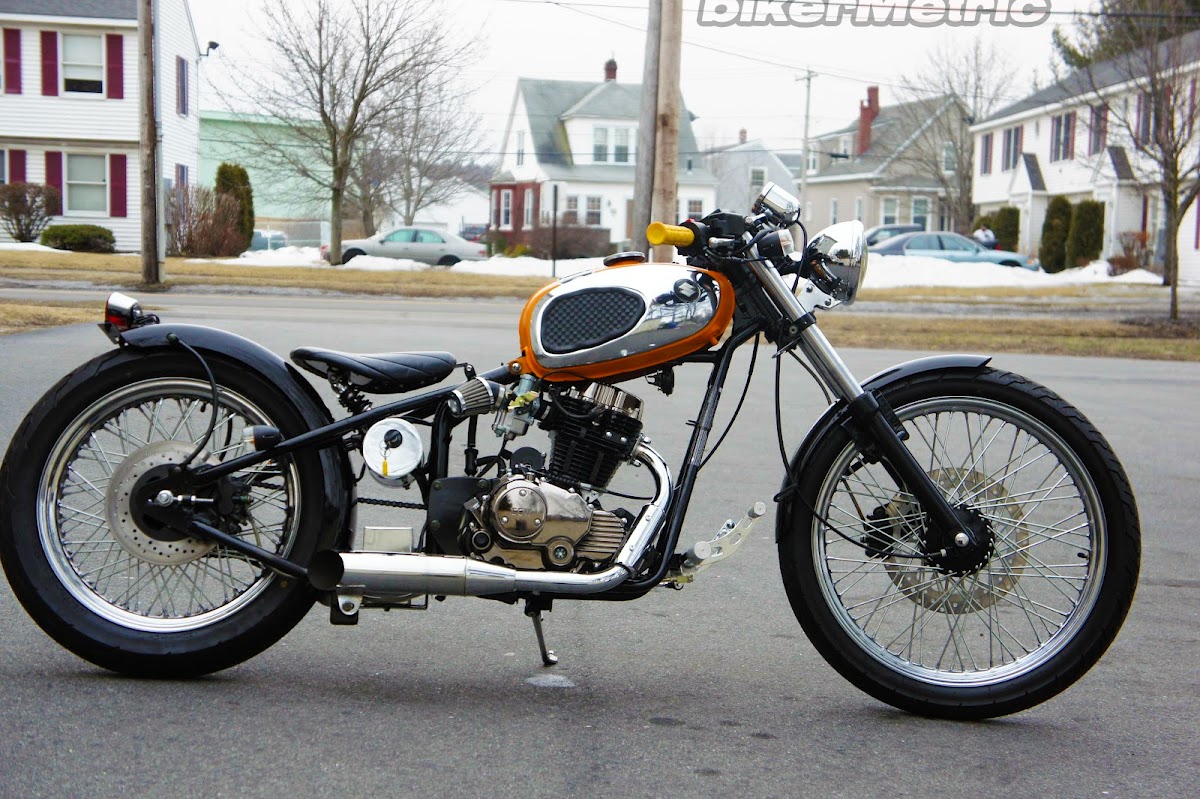 where do i start with mcquiston? he is the first winner of the cheapoChallenge and i have watched him closely since. his name makes me snicker. it’d like making a quick dickision at a fast fool restaurant.

“yes. how will my footlong taste?”

when i posted his vids to my youtube page, some limp ****** named RockabillyDouchestriper replied “cheapest camera challenge or cheapest chopper?” wonder what he built lately? come on. show us. d*****bag critic.

check out ryan’s hollywood affordability here on flakebook. yes. he’s in los angeles and you won’t pay 4k to hardtail your cb750. 3.5k. and i get a grand. 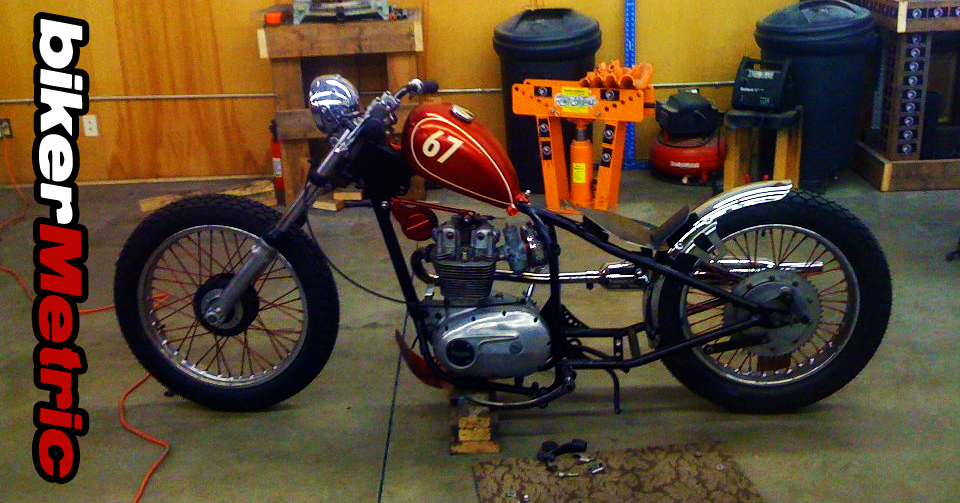 Franken Strange has a blog.

i have tried to like dudes named Jason, but they always turn out to suck. 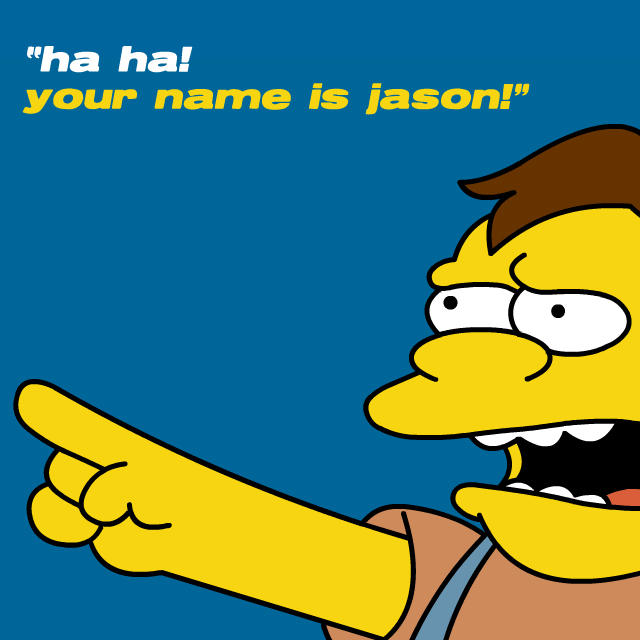 speaking of the simpsons, here is ed simpsons. he’s a weirdo, and entirely too focused on what seems to be humorous corporate imagery, but which is in reality another way for some humorless white guys to get rich while they hurt you. slowly. that way they get as much as they can before you die. 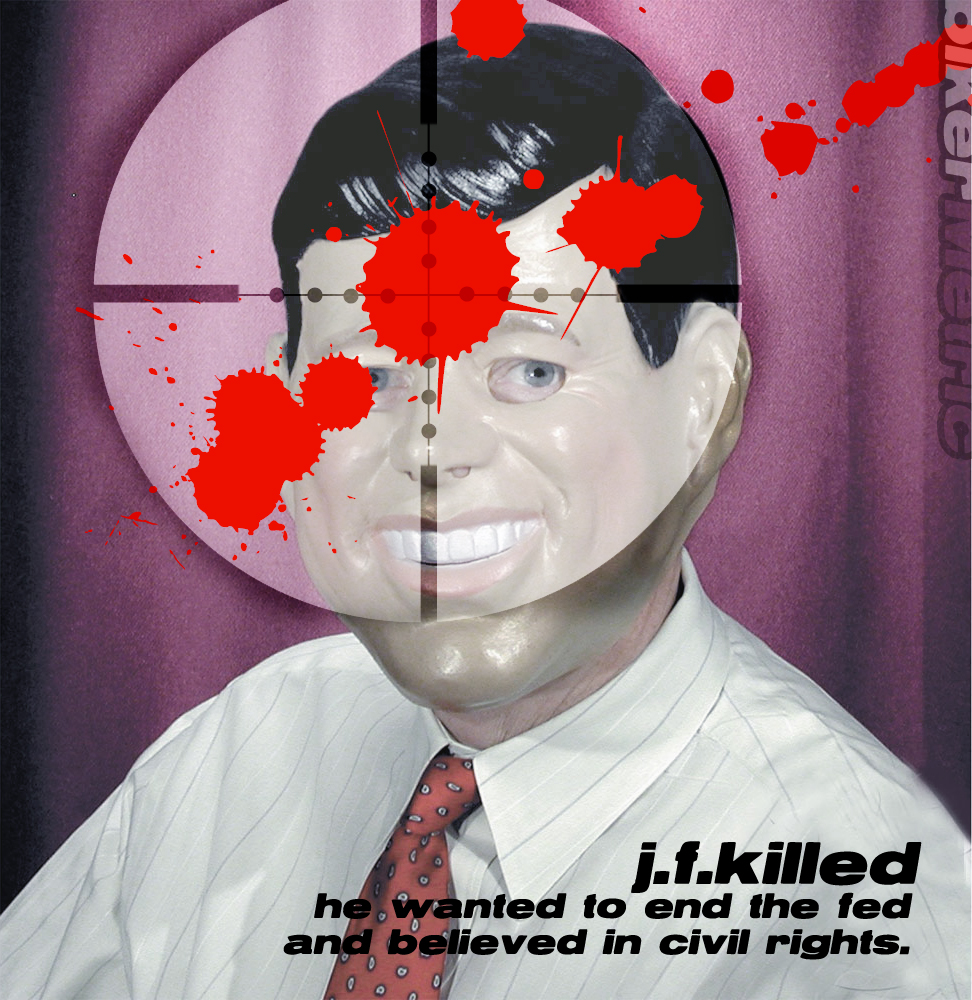 it is late and i must do s**t early. if i am lucky i’ll get four hours of sleep tonight.

the rest of the noobs will appear after i give some lovin’ to tc bros, because they sent some stuff by ups and through electronic communication. and they are great to deal with. and i can’t give a higher recommendation. and the money they paid me has nothing to do with it.

as if i’m running a super-pac.

peace out, motherf***ers. thanks for giving a s**t about the garage building metric motorbike madmen. and women. ’cause who would make our sandwiches?

and who would do our laundry?

and who would, well…. yeah. 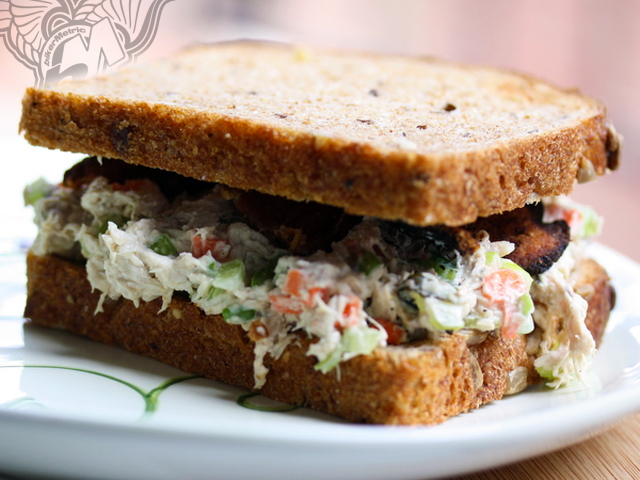 Previous: why did google image search…
Next: from tools | freedom 1948 style