prometheus didn’t give us fire. he gave us money.

discovered this today. paul posted it and got a few interesting responses. 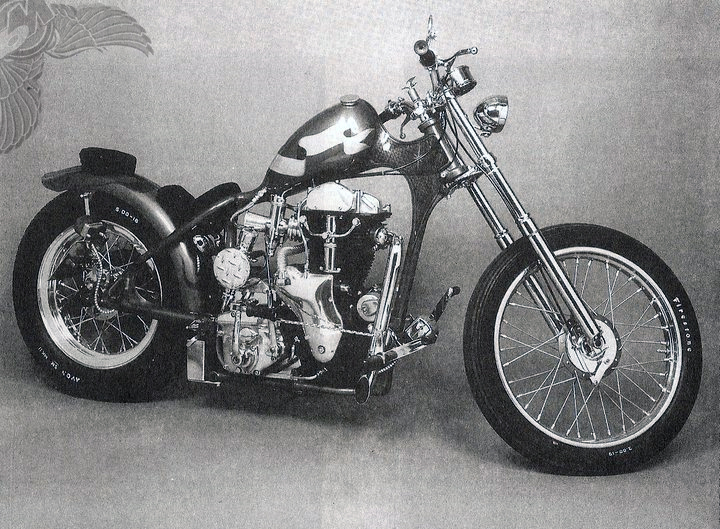 so here is the deal; if you leave a comment, i’ll be nice. i promise. pinky swear and hope to die forsaking jesus. which would suck, for those of you who don’t know that about me.

so (wo)man up. see the little comment link below the reactions? click it. be seen. write stuff. put your face and name behind your beliefs. these are times where the silent will be trampled over by the few bigmouth jerkoffs like ole and motoguru and (favorite politician to hate).

take that, paragraph diagram installer. i don’t color within the lines. 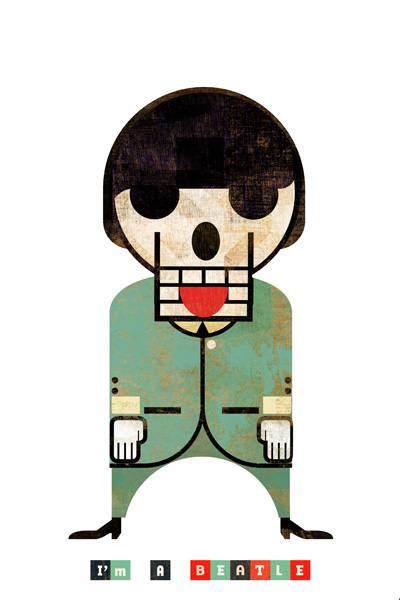 i know you’re looking at the cartoon beatle now but focus. the velocette venom chopper looks like a lot of what’s out there. it’s on death science, death machine, poopy buttwads, and chop cult. i don’t post much of it on bikerMetric because it isn’t my thing and since this is my home, my agenda is law.

i am willing to break the law. the law has itself become illegal so f**k it all. **** flows where it does and gold rises sometimes because you know the best place to urinate.

and the award for most metaphorical once-sentence parentheses writer goes to…. 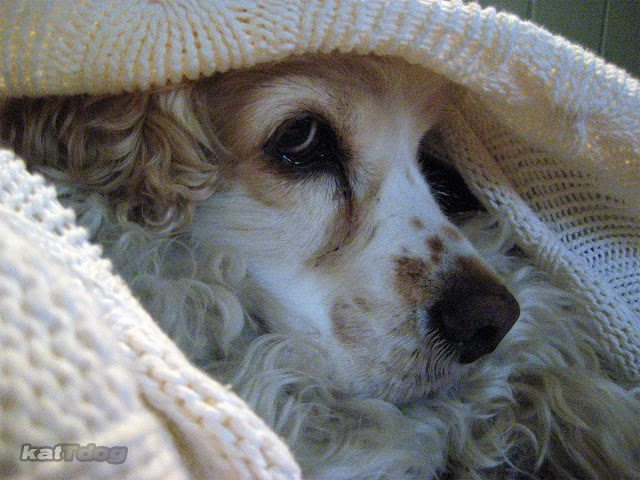 close your eyes. listen. please. dear julienne. did you know this is ...