i’d like to introduce you folks to a little shop called vintage auto world from delhi, india. their parts division, replica metals, has a lot of stuff you’ll be interested in.

before i go off on their wares, i want to make something clear to some of my readers. it’s a world economy, more than half of bikerMetric readers are international, and a large portion visit from the far east. if you’re all about “buy american only,” that’s cool. i am, too, and try to do as much as i can locally. regardless, ignoring a large portion of bM’s audience that digs quality stuff made by experienced hands from india would be foolish. 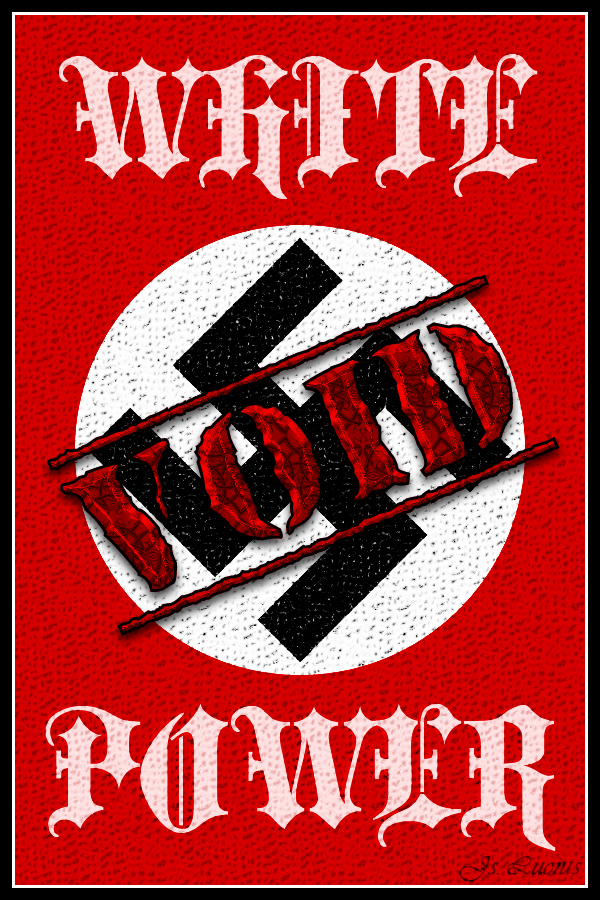 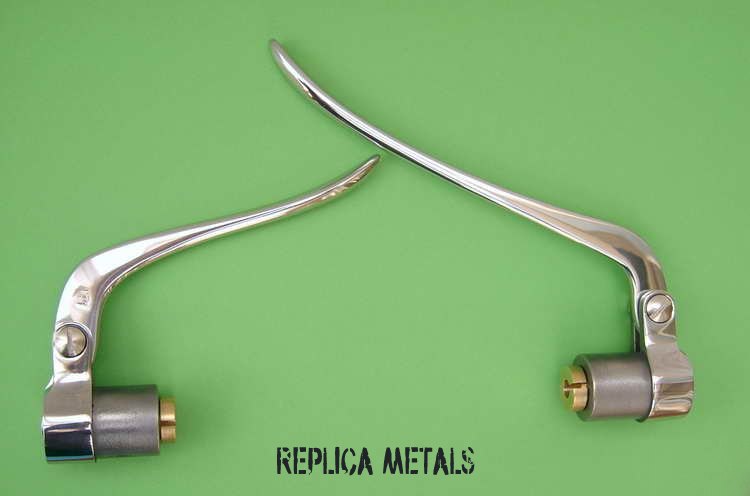 hey biltwell & lowbrow, you dudes reading this? i can’t find inverted controls for less than $150 anywhere, and none on your sites but on this site replica metals sells them for what i believe is the best price in the world.

the controls are made of sand casted brass, then they’re buffed, machined and chrome plated. if you want brushed or polished instead, that can be done.

for those of you working on british bobbers, replica metals makes many tanks and front ends to the exact specifications of the originals. from ariel to velocette, triumph to bsa, you won’t have to spend weeks scouring craigslist or ebay for that classic part. replica metals has an ebay store you should check out for these items and more.

according to rohan, the proprietor of vintage auto world, “all the body parts are hand beaten to original shapes by original samples.” that’s hand made stuff by caring individuals, mofos. old school and honest. dig it.

but wait, there’s more! dig these photos. vintage auto world does much more than motorcycle stuff. for you hot rodders, they’ve been restoring vintage automobiles for over 30 years – since 1965 to be exact. they also provide royal enfield motorcycle tours to folks who come to india.

vaw also makes complete replica jeeps, from exacting original specs to custom gigs. they export them all over the world. 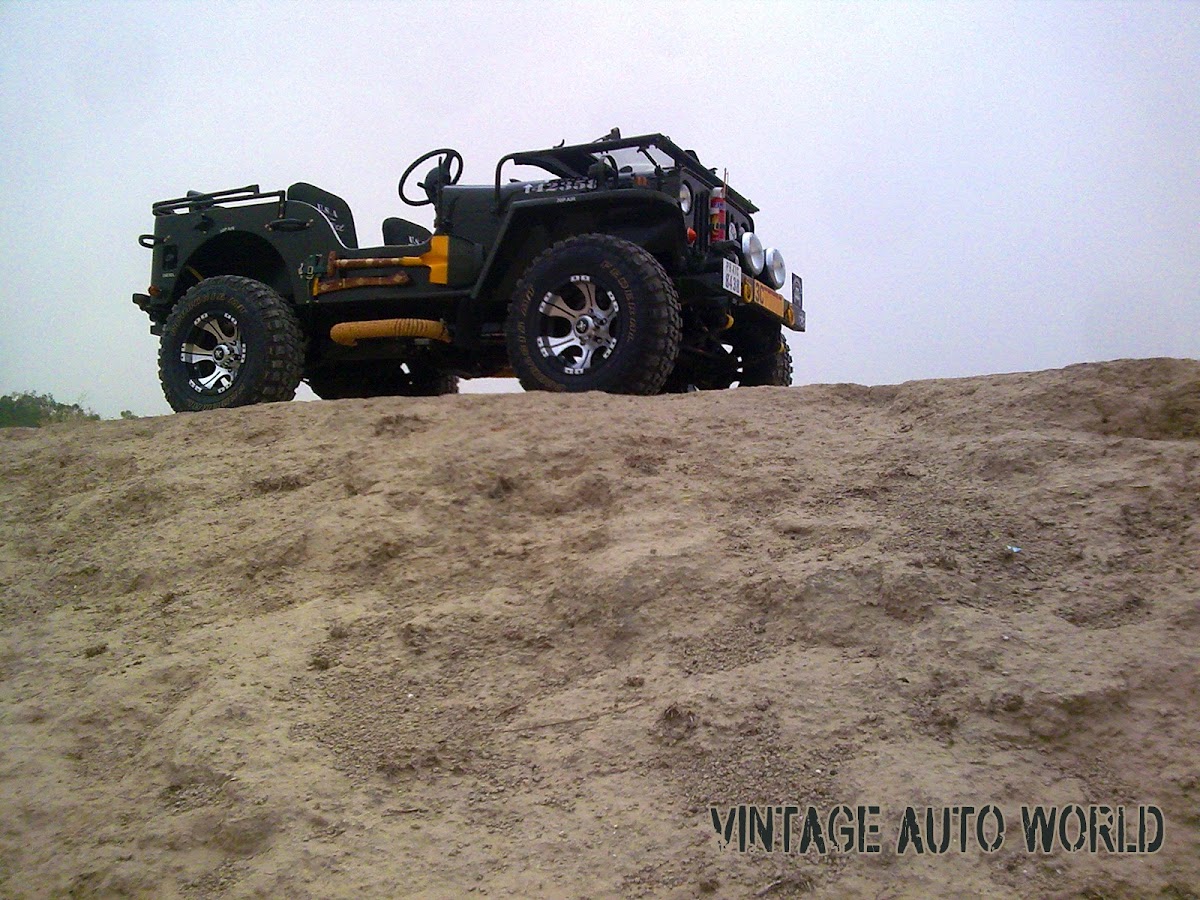 rohan can also develop any kind of spare part for vintage, classic or new motorcycles, no matter how complicated. his company can do this through their network of manufacturers who have been supplying oem parts for motorcycle brands like royal enfield, bajaj, kawasaki, honda, and ducati.

so check ’em out and/or email rohan at replica_metals at yahoo.com. please tell him bikerMetric sent you. 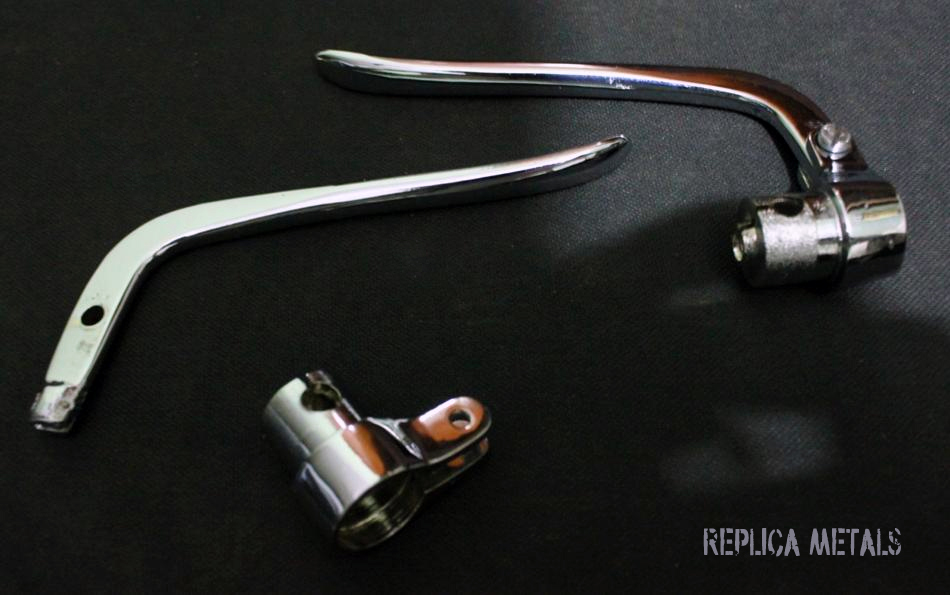 Previous: babes on metric motorbikes
Next: who the **** is building these killer metric rat chops? 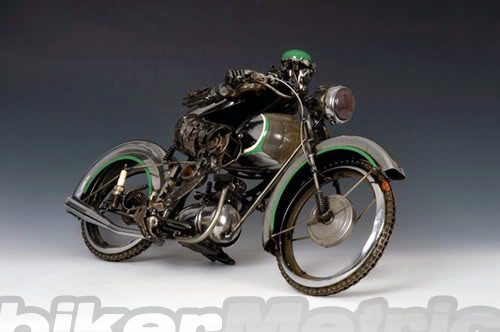 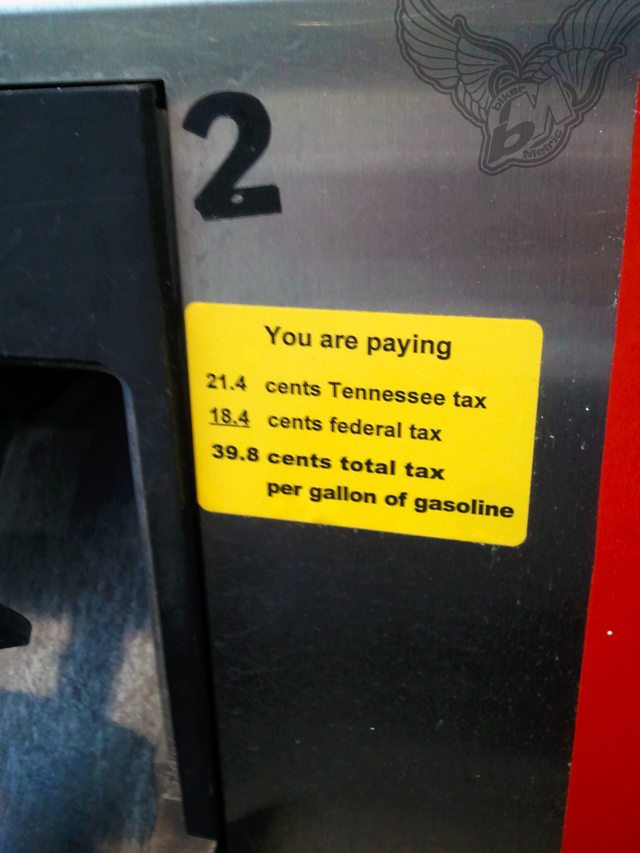 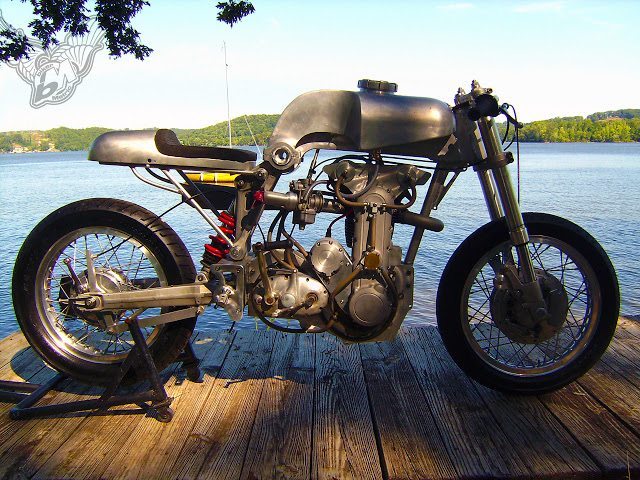 this bike first appeared on another site a couple weeks ago and ...