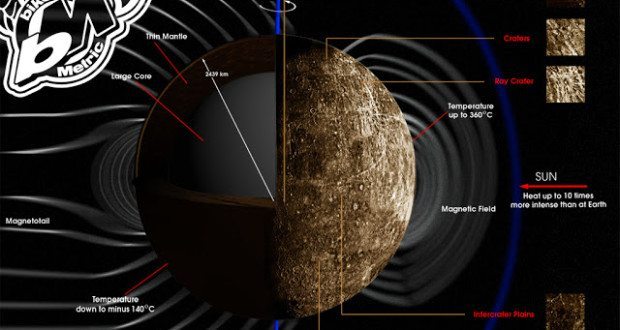 venus and mars and mercury and astrology and what it means

on Wednesday afternoon i witnessed a few questions on twitter which wondered if the transit of Venus had anything to do with mercury retrograde, as many were having electronic and personal issues commonly associated with mercury f***ing with you.

my electronic issues have been incredibly frustrating.

i love a trusted astrologer who inexplicably loves me and was kind enough to share what you won’t find anywhere. so let’s see what she has to say…. 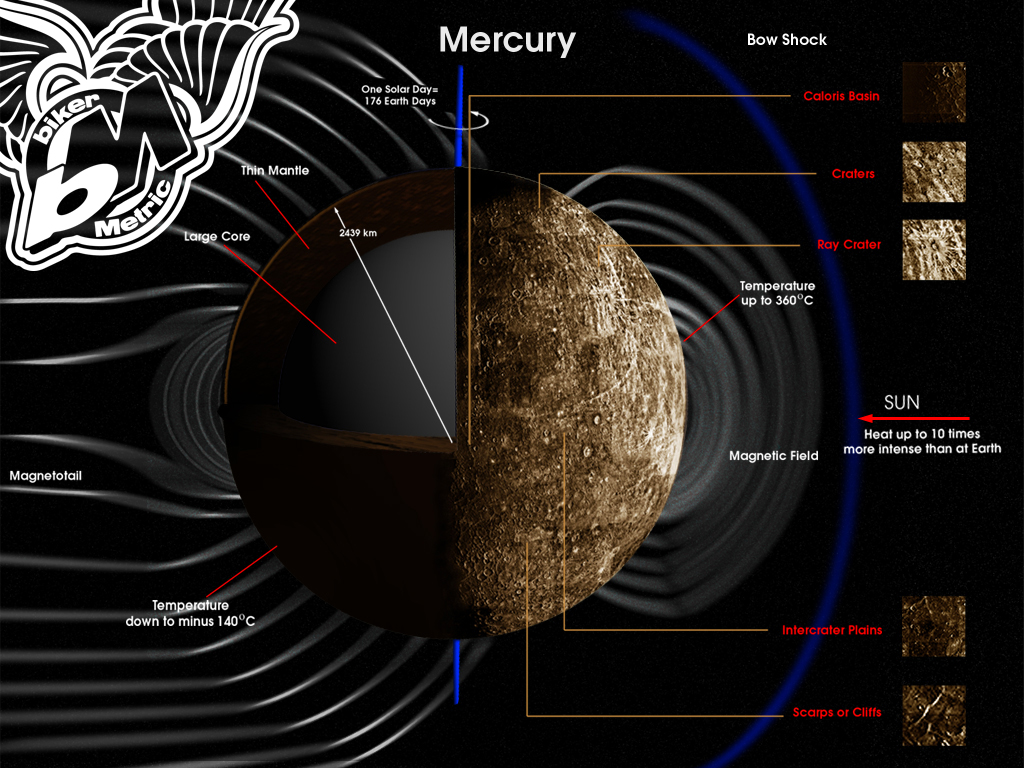 Does Venus transiting the Sun cause Mercury Retrograde and thus, causing issues with technologies and communications?

The short answer to this is “no.” The transit of Venus past the Sun does not cause Mercury to retrograde. However, Mercury retrograde does indeed affect all things communication related, from spats with your partner to computer, cell phones, and more going haywire. Of course, the electrical communication issues are also caused by a year of sun flares that are strong, but that is a different science.

To further explain the the “no,” the difference and similarities between astronomy and astrology must be understood. At one time, these were imagined by the same person and usually this person was a right-hand woman/man to kings, queens and other leaders of countries, armies, and governments because it was known then that the movement of the universe seemed to affect human emotions and actions – both in what actions were taken as well as what the end result of those actions. Eventually, it separated into the two “sciences” and while astrologers claim the validity of astronomy, and it is my belief it is the true science in 2012, astronomers do not claim the validity of astrology. There are many reasons for this but none are accurate and as anything is possible, stated by quantum science theory and discovery, they are not worth expounding upon for our purposes.

Astrology is the study of the movement of planets, their transits to each other and the affect those movements and transits have on humans. Astrology is about how each human, depending on when and where they are born, is affected by these forces of energies.

[editor’s note: that is a fact backed by quantum theory and a baffling discrepancy that might yield the answer to universal theories which seek to “connect everything”] 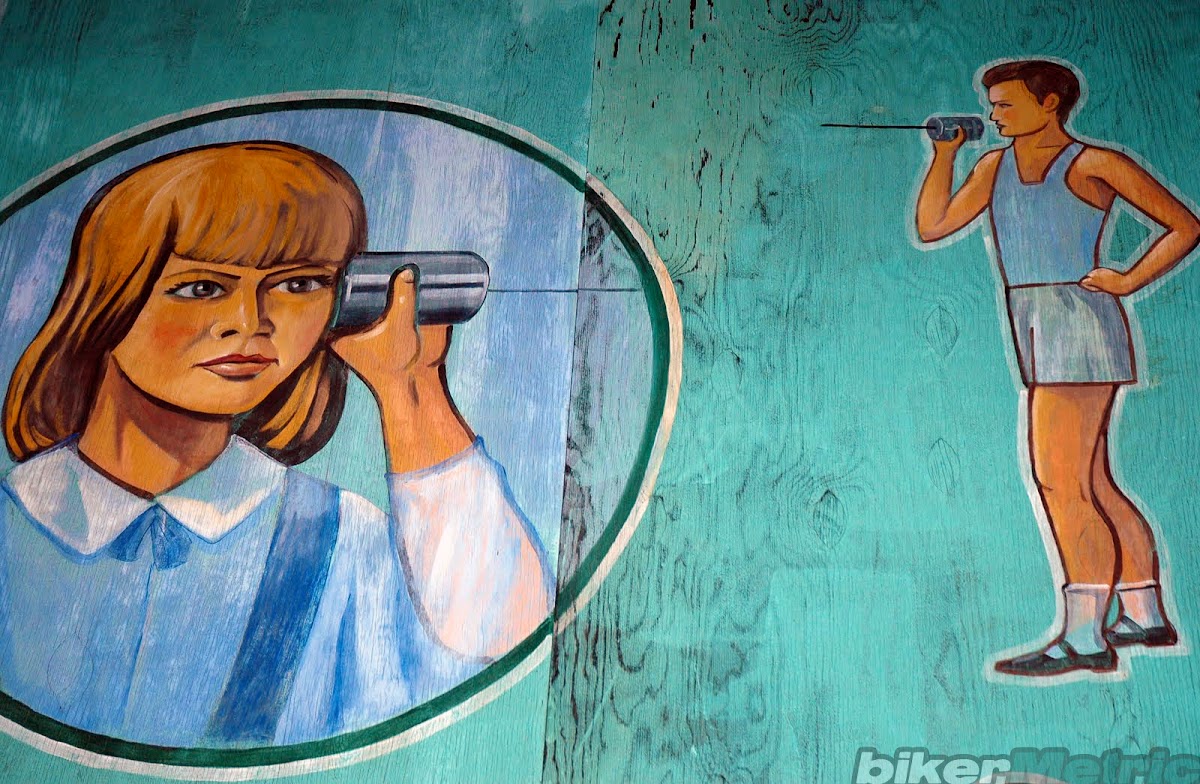 Astronomy studies the entire universe, from sun flares to transits to orbits as well as things like stars and the moon and whether or not there is another viable planet earth-like enough for the human race to survive after we destroy the one we currently inhabit.

Other than orbits, transits and the actual planet names and locations, astronomy and astrology have very little in common. By definition, both would study the transit of Venus to the Sun and both would study Mercury retrograde but nothing else.

In both instances, neither believe the transiting Venus causes Mercury retrograde. However, both believe Mercury retrogrades. In fact, Mercury’s orbit goes reverse about six times a year and usually for three to four weeks. Venus transiting the Sun is a much more rare event, with the next one not to occur until 2017. This is why you hear about the Venus transit in the news but don’t hear about Mercury going retrograde every year at least once. 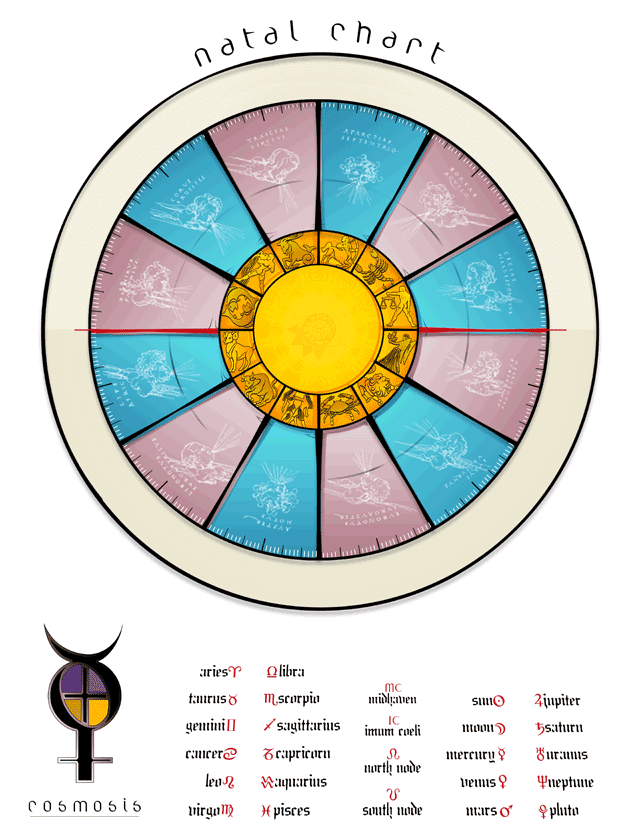 Astrologically speaking, there is more to the transit and retrograde of any planet. Astrology studies 12 zodiac signs, their positions in the sky at the time of a person’s birth (twins can actually have completely different birth charts depending on when, where and how far apart they are born) and based on the location they were born. The stars we see tonight are not the same stars India sees or the stars the magi saw when they discovered the birth of Jesus. Where and when you were born matters. We study the placement of the planets, their aspects formed to each other and the meaning of your Ascendent/Rising sign, and how it makes, changes, affects and develops a person’s personality.

If you were born December 25th, you are a Capricorn, you likely have the Moon, Mercury, Venus and Mars in Capricorn, with Aquarius or Sagittarius, but you might have all in one sign.

[editor’s note: this why you’ve discovered your newspaper’s daily vague generality about your sign to be bulls**t]

You may not act like a “true Capricorn” at all because there is more Sagittarius, Aquarius or other influences in your chart. 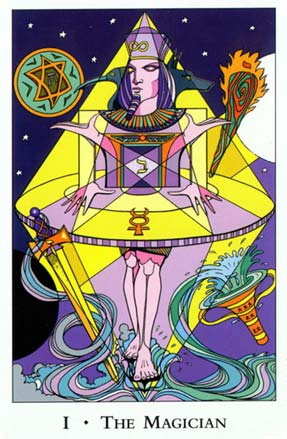 Your crazy, boozy, writer, editor, mad scientist, and revolutionary leader is a Libra Sun, Leo Rising but has three planets in Virgo and three in Scorpio and they are placed in his 1st, 2nd, and 3rd houses.

[editor’s note: i am not sure i am comfortable sharing this information]

In most instances, this might mean he is more Virgo and Scorpio than he is Libra and Leo. However, the planets located in these two signs, with the exception of Venus and Mercury are distant planets and tend to affect all the people of a certain generation and less on an individual basis. With Venus in Trent’s first house and in Virgo, his love interests, relationships and friendships will behave as if he were Virgo because the first house represents the self. It also means he seeks perfection in himself and in his partners. He is also well manicured, clean, tidy, and dresses up nicely when he’s not busy looking like a pirate or a mad drunken biker poet.

This is from Virgo in his first house, not because of Venus in Virgo. Mercury is his third house (of childhood, family, and communication where Mercury rules and it’s a good placement to have when it’s not in Scorpio) means his family and childhood friends would be most affected by this placement.

As readers, you will be able to identify easily the Scorpio as all Trent’s communication is influenced by it. Scorpions are fascinated with kinky ***, rebellion, secrets, conspiracy, religion and occult.

At the time of Trent’s birth, Mercury was not retrograde so he will be affected by Mercury retrograding each time, with some retrograde periods affecting him more than others depending on how close to his sun sign it is retrograding in. 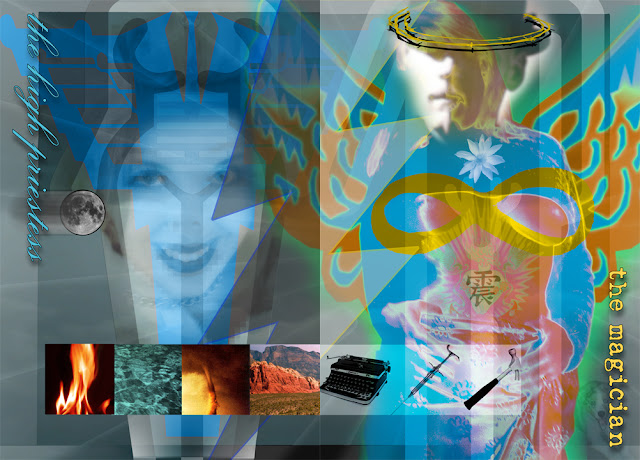 This means, in general, with the current Mercury retrograde, and having nothing to do with the Venus transition, those with birthdays during the time it’s retrograde will be most affected by this, as well as those with Mercury in their sign, whose Sun or rising signs are ruled by Mercury. If Mercury retrogrades on the birthrate of your metric madman in the sign of Scorpio, you might see either the craziest writing ever from your rebellious leader or you might not get many posts at all for many weeks.

Back to original question, Venus transiting the Sun, in general, means it will have affects on love. During this transit the affect it has in general will be regarding relationships and love and maybe simple f***ing. How that affect is defined will depend on the individual(s). Since this particular transit is causing a conjunction aspect between the Sun and Venus, those who are born between June 5th and 6th will feel this the strongest, Those born within five days on either end could also feel some of these affects. 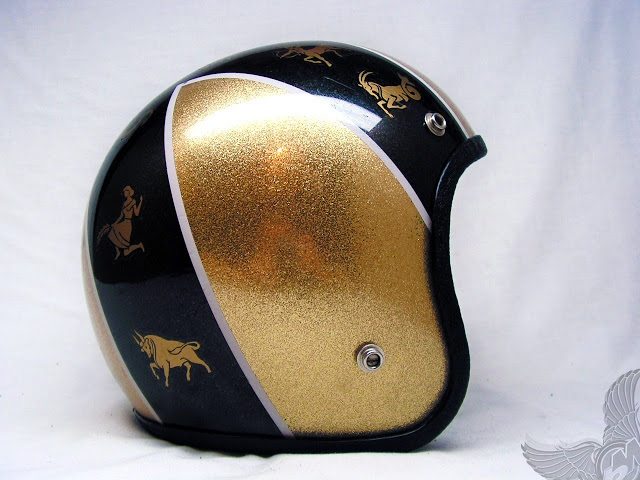 All right gentlemen, here is another lesson from The bikerMetric School for ...