Home / Uncategorized / this is the end 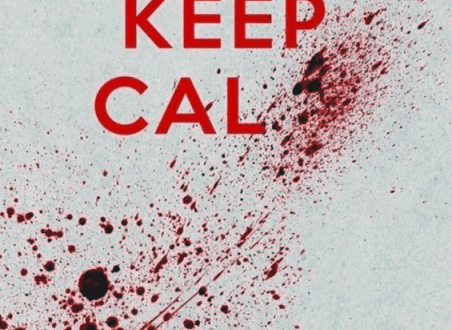 this is the end 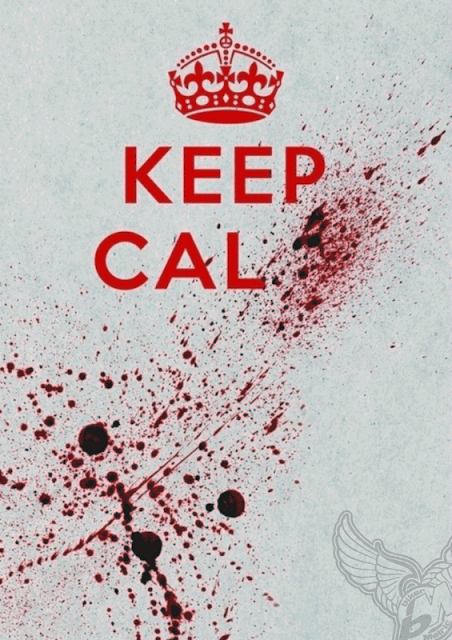 it is, my friend. first, i sold the site.

let me share a story which has little to do with motorcycles until the end.

on sunday, september 23, our next door neighbor was murdered. two thugs busted down his door, dragged him to the kitchen and shot him once in the head.

we shared a shotgun duplex on the wrong side of the street but the landlady was a sweetheart, her gorgeous daughter lived next door, the condition of our home was as close to immaculate as you can get with central heat and air (a big deal in nola). it was light-filled with stained glass windows in the front, high ceilings and fans, and a wooden floor that dated back to the home’s construction 165 years ago (1847), when much of the neighborhood was built from a gift to the city of a man who made a great living and owned the area. there are elements of the construction of the house we lived in that made it rare. we loved it.

but the bullets all over? five days after we moved in someone was killed crossing the path of a heroin dealer on the corner as the hit car drove by.

screams. she was walking with her niece.

the dealer was hit in the hand and a year later is now in federal prison. stupid f***er.

the woman crossing in front of him, 20 feet from our door? dead. i ran to her and saw blood everywhere. i ran back home and called 911. you can search and find the post where i took a photo of the fire department spraying her blood into the gutter from our front door if you are the morbid type.

i spent five months listening from my desk as i peered from my window every day and night. evenings were spent with 12% malt liquor and and a pistol, sitting on what should be a peaceful porch. waiting for something or somebody i could scare the f***ing s*** out of.

“hey! get the f*** off my corner! you! i just recorded your license plate. come back again to buy your sh*t from that f***er and you will regret it!”
“did you hear what he just said?” he yells across the street.
“yeah. he don’t know what he’s talkin’ ’bout.”

i did. bikerMetric moves and who is dead, who is in prison, and who is writing poetry right f***ing now? 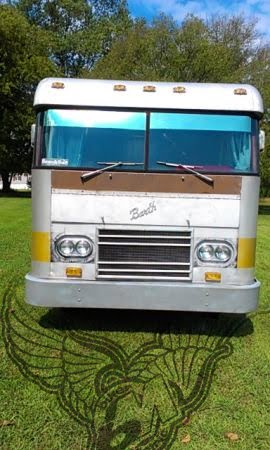 i live here because even though we moved into the wrong ‘hood, i love new orleans.

or i might say “f*** it” and move into this killer little rv or f*** the road, f*** my bike, and move into the cozy house boat (below) a little outside of nola. shooting alligators and writing poetry on the porch as the water pretends it does not move? sounds great to me.

and alligators are not heroin dealers. and killing them is not a crime unless i sell them. which i won’t. i will carve them out and eat them myself.

since our neighbor was killed after the masked killers demanded money, according to our landlady and her daughter who was in the house with her twin girls, we have moved.

the woman who inexplicably loves me and i are still in nola. the place is smaller, and rent is more, but bullets don’t fly every few weeks and murder doesn’t happen here. with the end of all the turmoil, i am moving on as well. therefore i sold bikerMetric.

i want to write more stories, another novel, and poetry every day. getting “in” with some of the custom metric motorcycle crowd got me where, exactly?

more often than not i was more than disappointed in who i met as the mad editor of this asylum. i’ve been lied to more times than i care to count. for those who were good, i am blessed to count you as friends. you know who you are. i don’t need to name drop or embarrass anybody. 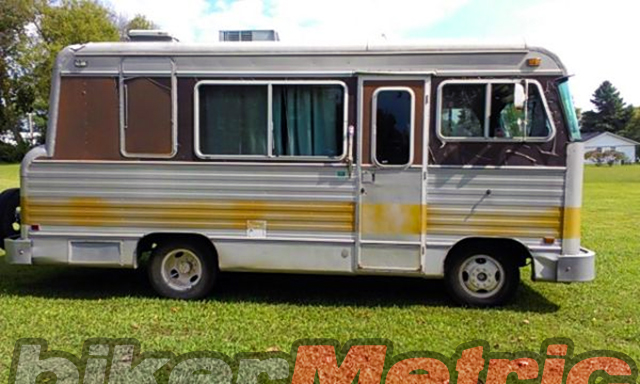 some of you have done good for bikerMetric and sometimes for me, personally. some, not so much and i fight the urge to curse you. you also know who you are and what you did or did not do. some are more than cool and my blessings pale in comparison to the love you have shared with me. some are *****-whipped *******. again, many are liars. i am done with the fake “brotherhood” of bikers. i’ll pay money. do your job. the end. don’t call me “bro.” i don’t really like you. your bandanna and hardatil xs doesn’t mean you are not an hypocrite. 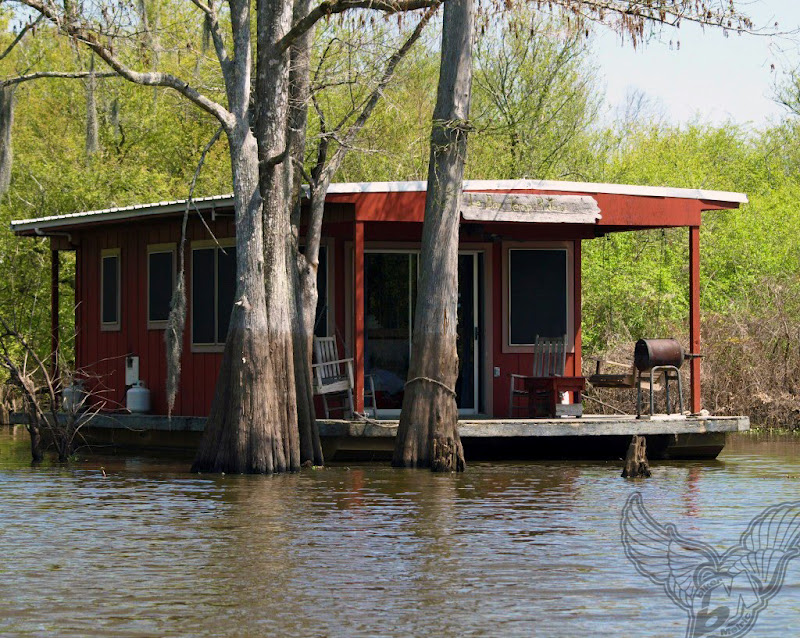 i will keep the blessed and pray for them like this:

he woke and waited. he waited for something new. not the new argument or new neighbor or new threat according to the tv. something new. something other. something he’d believe. awake and pray for and see come true. sleep dreams of giving more than getting what you can. walking streets of smiles.

the poetry that has appeared here will probably be gone one day. the dead banker blood and revolution rants, the same. if it turns out that is what bikerMetric must be, so be it, i will contribute but not for free and the liars or the weak will only come to see it fail.

bikerMetric will not fail.

this sale was not for a favor, a trade, or a word that could be broken. chances are slim you will see me return. money. that’s what i got. up front. and i don’t care to return again.

bM is now up to the new guy and with this introduction i introduce to you mister adrian. soon his email will be obvious to you. he has plans for bM. what you want, you should let him know. my email will still be available and i will do my part to see him and my friends succeed.

****. i dislike writing things like this sober. the new trent. same as the old trent.

it got to be too much. most readers seem to want the square vanilla stuff and my life is poetry, angry and every once in a while, beautiful but it is lost on most of you. so here is the new deal. adrian likes to give stuff away. if you like free stuff, come back to bM. he has a day gig in the industry and can do this often. adrian would dig if you emailed him as you did to me. email bikes and build stories. if you are more comfortable emailing me, i will make sure your post meets my crazy standards as i send it to him that he might tell the world how you ought to make more money so you can afford better beer. 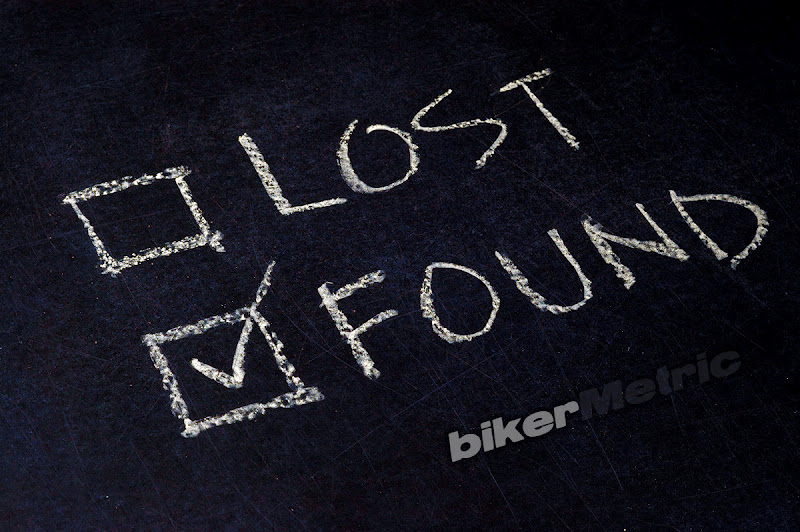 adrian gets up in the morning, walks his dog, jumps on his motorbike, goes to work in the motorcycle industry (#007), and goes home to work here on bikerf***ingMetric. i do not think he gets enough BJs, although he swears he gets f***ed daily. twice a day if he’s lucky. that is why i sold bikerMetric to him. i will counsel him that every once in a while he does his best with spell check, and lays it out for all of you. he told me he keeps a fridge well stocked with eggs, beer, pepperettes and liqueurs.

and that oughta do.

and adrian has a ton of info i’ve neglected posting. coming up are bikes from greece, los angeles and reno. in the meantime, enjoy a babe and a killer triumph chopper. 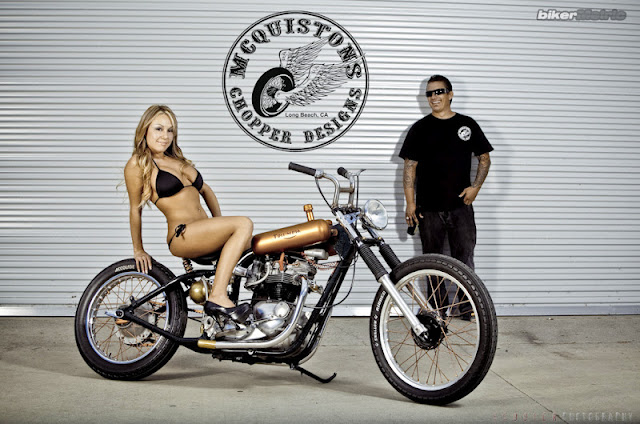 please, give a warm welcome to adrian. he’ll resurrect the facebook page many of you have written to say how you miss it. i will be his main contact to assist in the continual success of bikerMetric.

for those of you who made this journey a great one, let me please bless ryan mcquiston, adat from untitled, dave at el solitario, busch & busch, robbie robinson, tools1, dariztdesign, scott at smith motor, josh at tail end, steffan at zombie, russ bowers, shops and people i have surely forgotten and most especially falcon motorcycles, who have blessed me deeply.

i am thankful for all the knowledge gained, even if it led me to get out of the motorcycle industry forever. great friends were created and the FREEDOM or DEATH MACHINE will be done properly and profiled right here, first. there are builders who who would love to make it right and put their name on it. i have chosen one.

now, where is my fine red wine, french bread and stinky cheese? darn. malt liquor and a frozen burrito again. oh well. it’s better than nothing.

i want to say i love you. i want to say f*** you. i want to bless this site as it is three years of an experiment in self-expression. the new owner will not edit what i have left unless i ask him to. treat him well, please. he has great intentions and believes in the bikerMetric brand. as mad as it has been, it will now grow into something else. i did not sell to somebody who would f*** it up. adrian is all right.

*** bless you all and thank you for your support. adrian knows the lowdown and will take care of you.