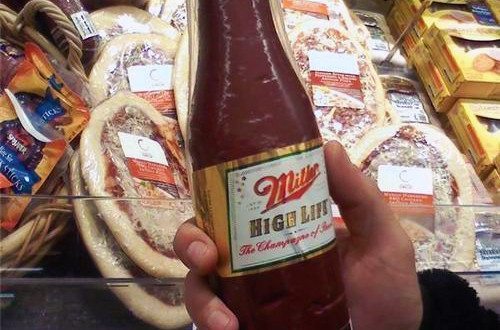 things have been pretty serious

and today was another serious day. also a very busy one, hence the lack of posts. to make it up to you guys, i’m gonna create a post about food. mostly because it was about 8pm before i even had a chance to eat today. for this post, we’ll pretend it’s like me cooking you dinner. i’m actually pretty good. and some of you might even know i’m kind of a chef, too. 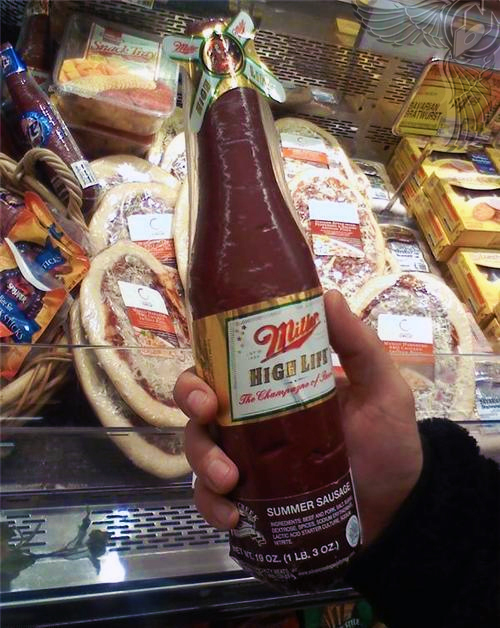 the first thing we need is some sausage.

since summer is right around the corner, believe it or not, and what better choice can we make than “miller high life summer sausage?”

“miller high life summer sausage….” is it me or does that sound like a euphemism for drunken “school’s over!” ***? akin to teenagers high on cheap beer and hormones. it’s testosterific!

i analyze too much.

well, now you might be wondering what goes well with sausage. i know of many things, some of which include onions, bell peppers, potatoes, tomatoes, cilantro, eggs, buns…

there we go. the girls have it from here. let’s go drink beer and watch tv.

where i heard about this:

as i’ve recently stated in the midst of an f-word laden rant, some people don’t know how lucky they are. maybe that’s you. you’re not living paycheck-to-paycheck. you’ve got some funds sitting, collecting less interest than the bank that holds your “money” collects, but whatever, it’s there. what good is it to you? you have everything you need. care to help some folks who have lost everything? 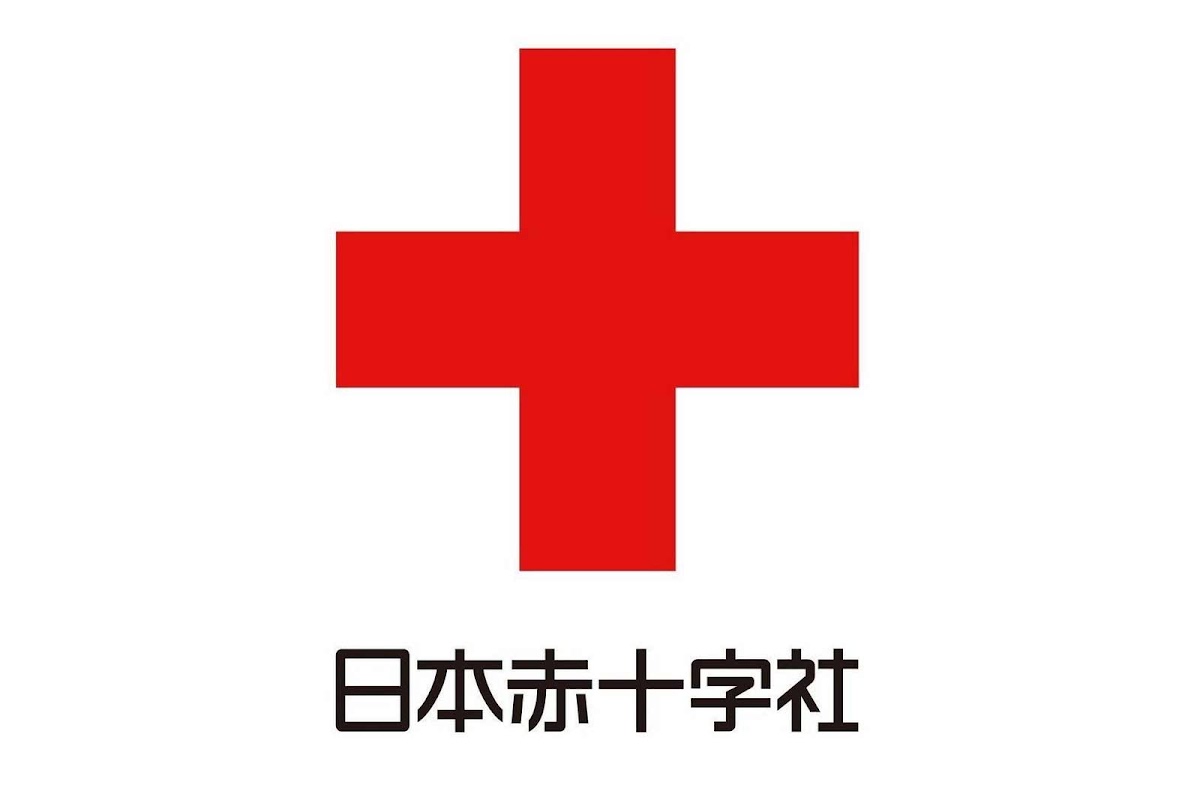 there are a lot of options, but having survived a disaster myself, escaping new orleans with my little family three days after katrina, i know firsthand there is only one group that gets money and necessary supplies to those in need; the american red cross. i’ve researched this, motherf***ers, and after katrina, i don’t know what i would have done without them. their administrative fees-to-helping those in need ratio is the best in the world. they are in japan right now and if you click this link you can help those who have lost everything, not only homes and every possession handed down for generations, but entire businesses, and sometimes those they love.

after katrina the red cross gave the woman and me each a card with a bunch of money on each. we had little more than we wore out of nola. with my red cross card i got two pair of dickies, a pair of cheap walmart sneakers, socks, and a pack of three black t-shirts with pockets. we knew we’d eat for a couple months while we got our s**t together. landlords were accepting the money on those cards, waiving deposits, and helping their fellow americans. i wore those same three shirts every day for at least six weeks. the money on those cards was given to us by people like you. you saved us.

i know bikerMetric readers give as i’ve called out to repair my laptop and save a dog and gotten help. but those things are nothing compared to a 9.0 earthquake, a tsunami with 23-foot high waves that traveled across the sea at hundreds of miles an hour to level entire towns, and what seems to be a nuclear disaster that will sicken and kill many thousands, maybe hundreds of thousands. i am broke and count on the love of my family as i grow this madhouse, and all i can do is use my gift with words to ask you please.  help japan.

there. now the girls want to know if you like your sausage spicy… 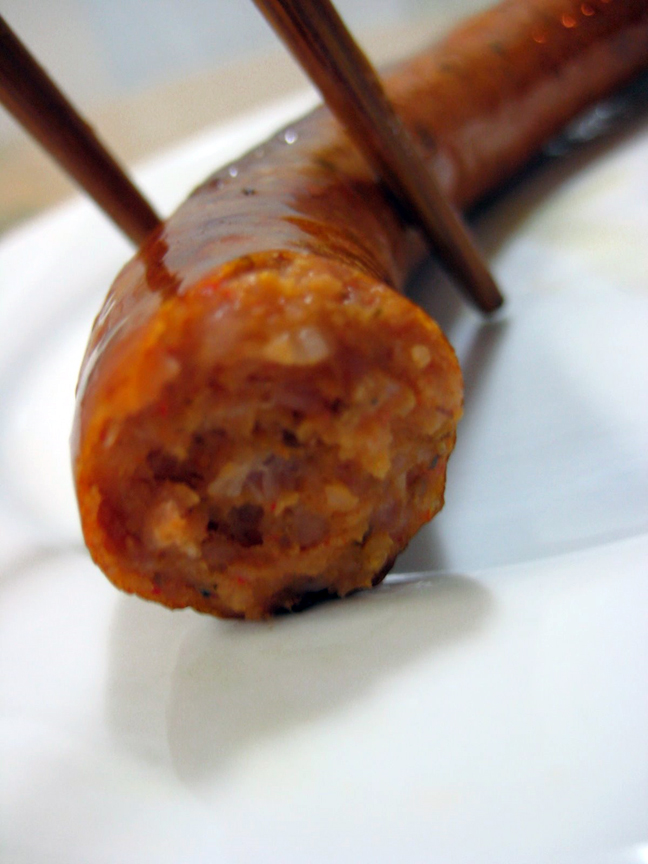 Previous: i promised metric bobbers and choppers and the space shuttle was on ebay
Next: concert at sxsw this saturday