this is the latest custom enfield creation by vijay and the gang at rajputana custom cycles, called “aghori.” 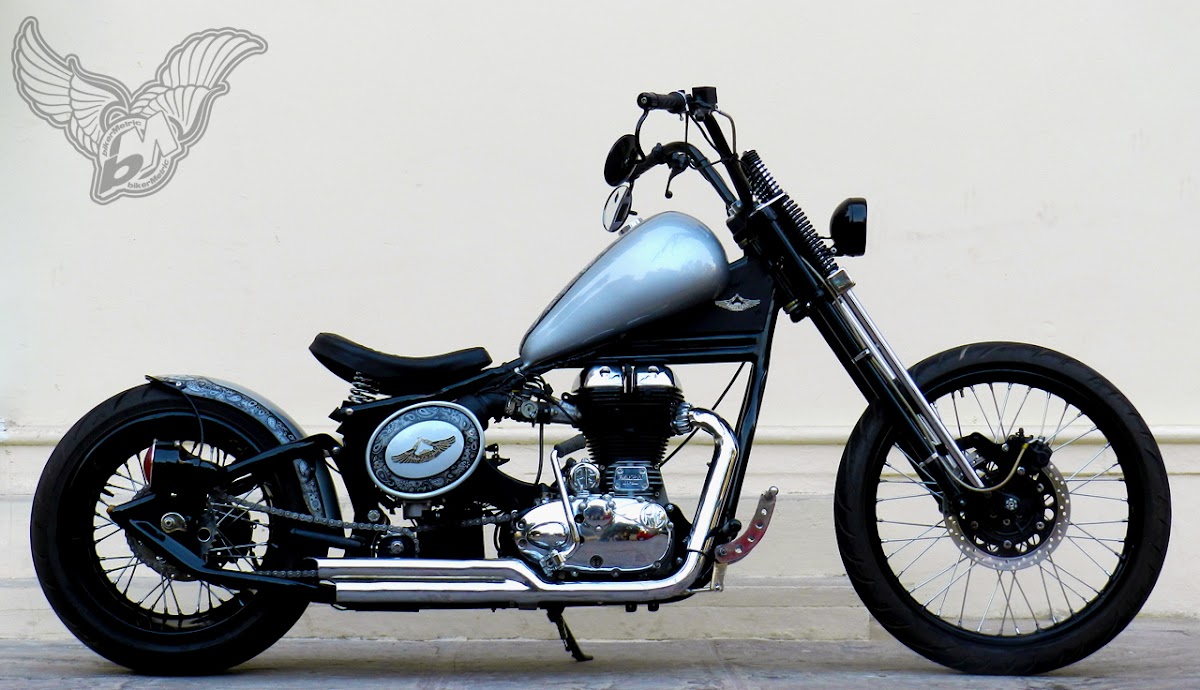 the word aghori is the name of a hindu sect whose followers revere shiva and consider themselves monists and devote their spiritual energies to shiva as it’s form of bhairava. they believe reality is one organic whole with no independent parts. we are all connected as one organism. interesting. i do not doubt that at all.

shiva/bhairava is depicted as ornamented with a range of twisted serpents worn as earrings, bracelets and anklets. he wears a tiger skin and an apron composed of human bones. like all good superheoes, he has a dog and drives an expensive spacecraft. 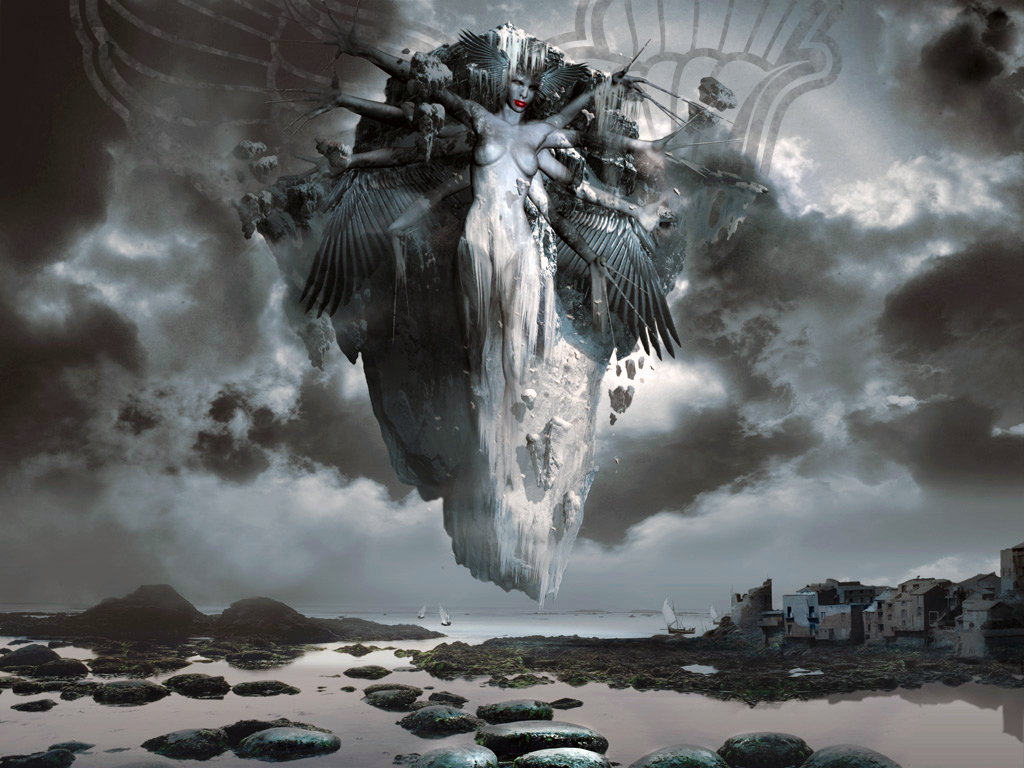 aghori devotees also believe all opposites are illusory. the purpose of embracing “pollution” through various practices is the realization of non-duality through transcending social taboos, and seeing the illusory nature of all conventional categories. i thought i read a beat poet say the path to illumination is one of excess.

aghoris drink alcohol, eat meat, do drugs, eat bankers, and have tons of tantric ***. that feels like folks who ought to be reading bikerMetric. 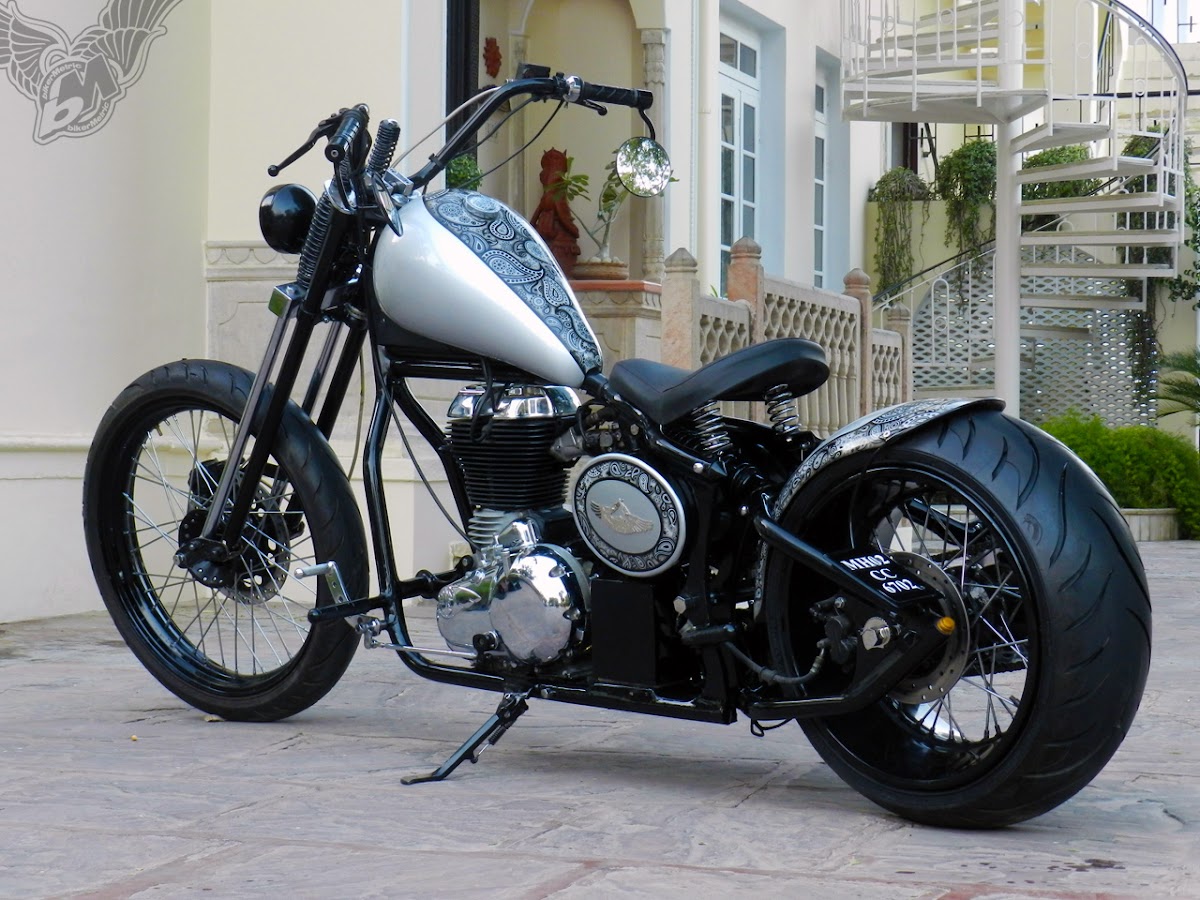 due to it’s name, i’d have painted an image of an agnry shiva in black with severed heads and knives in it’s hands, dripping blood from it’s mouth, but the tasteful paisley airbrush is cool and was performed by toolhead customs. 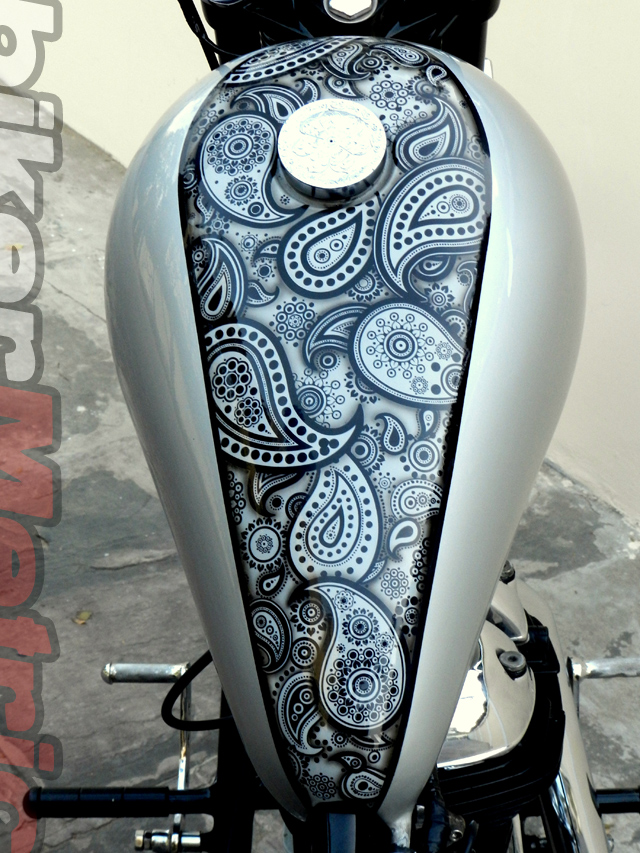 the aghori was built for a man who wanted an old school bobber/chopper look using his 2010 royal enfield classic 500. rajputana went with a dark theme for the paint, which vijay says “connects it neatly into the bike’s name.” i still think there should be a splash of blood red somewhere or a human bone for a jockey shift handle. regardless, it’s a beautiful paint job with some very nice engraved details. 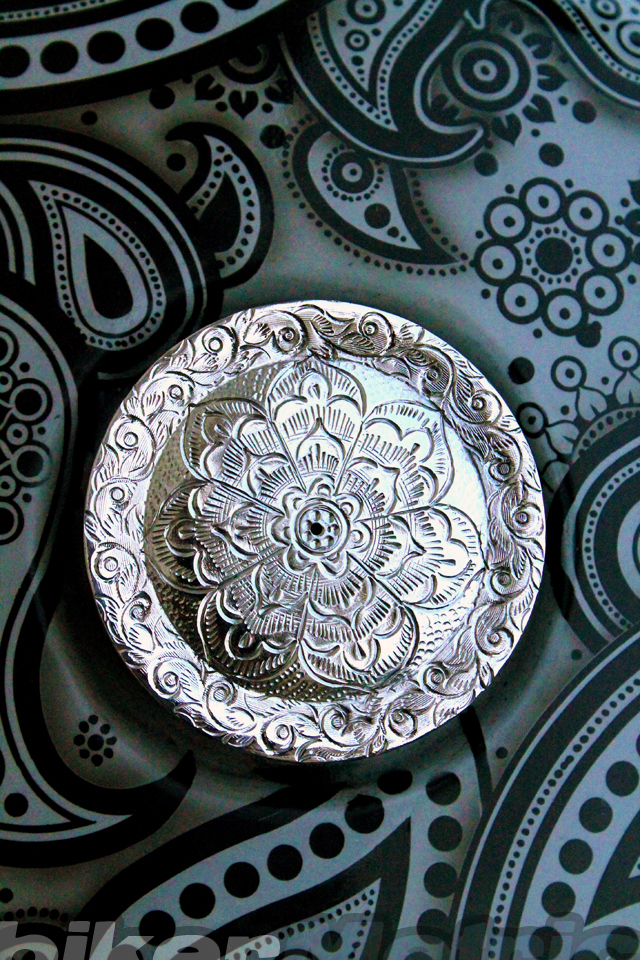 the royal enfield bobber took three months to build and the owner has been riding the bike every day since. he enjoys regaling friends with the eventful experiences of his rides which include the confused and mesmerized looks he gets from bystanders in mumbai, where he lives.

don’t those people know how it’s all an illusion and they are part of this motorcycle, as we and everything we perceive all came from the same stardust? guess not and ironically it seems that makes the owner happy. 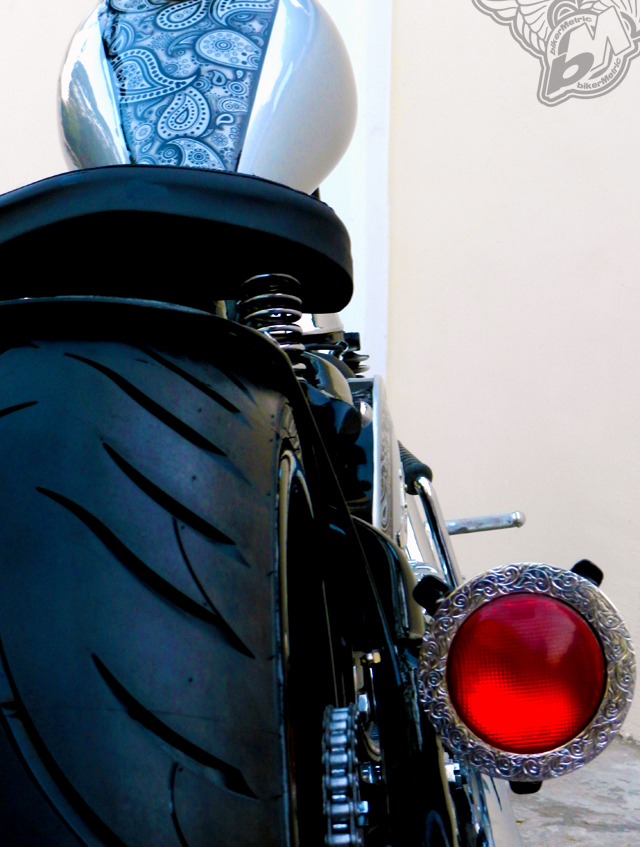