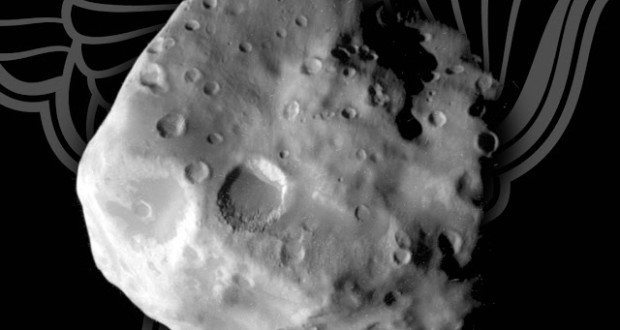 this is totally freaking great. oh to have my own dynamometer and a 1,655cc vincent! and don’t get me started on the name of the bike, “epimetheus,” the greek titan *** of excuses. 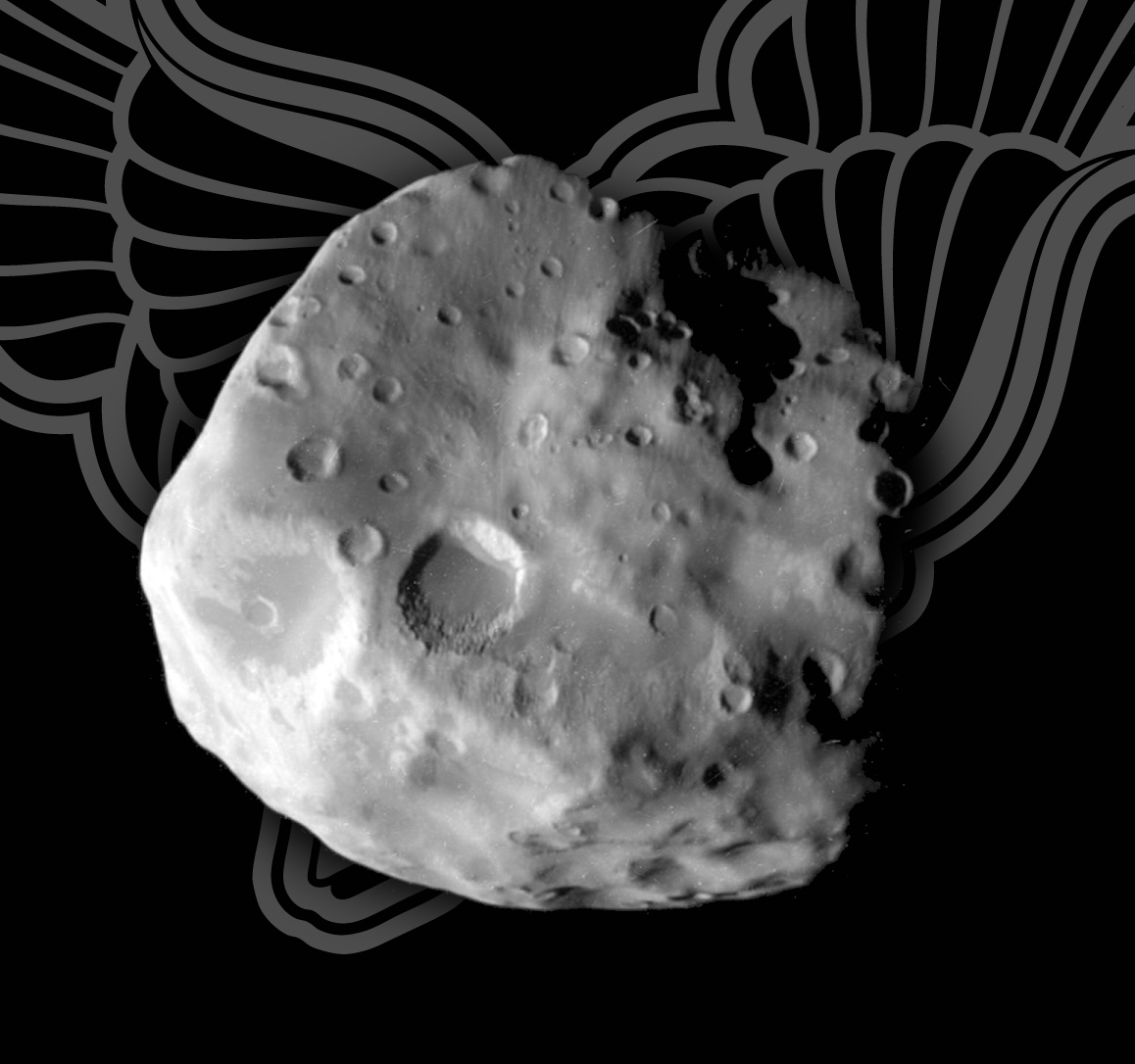 as it goes, epimetheus and his brother prometheus were given the task of populating the earth with animals and men. epimetheus quickly exhausted the supply of stuff allotted for the task, leaving prometheus’ masterpiece, mankind, completely helpless.

as a result, prometheus, caring for his moral men, was forced to steal fire from heaven to arm and warm us. zeus was ****** off by this unauthorized theft and ordered the creation of pandora, the first woman, as a means to deliver evil into the house of man.

despite the warnings of his gifted brother, epimetheus made her his bride, who immediately lifted the lid of a “box” entrusted to her by the gods. when he opened it, he caused a plague of harmful spirits to be freed that were created to trouble mankind.

prometheus was viciously punished as well.

i call my harmful spirit “the angry one.” the woman who inexplicably loves me has seen it exit my body as i sleep and has sketched it. i’ve seen it fly around as a shadow. it came and went through the back door of any house we lived in since katrina. maybe i will share that sketch of hers with you some day.

in december i managed to bind and cast it out. large, odd marks on my body, which had appeared years earlier, disappeared when i woke the next day.

it feeds on alcohol and a weak mind.

anyway, back to the vincent speed racer and their dynamometer. these dudes have a great sense of humor and don’t seem to take themselves too seriously. it’s easy when you own such an incredible and rare machine:

this seems right. johnny cash knew the angry spirit, and played for those who had succumbed o it: