yes. i spelled it that way on porpoise.

there once was a man from nantucket. his d**k was vice president. at&t is either going to buy apple, or get bought by them in the next two years.

as for the man from nantucket. his d**k was so big he could suck it. like you didn’t know. surprise.

sometimes i have an idea and forget it. does that ever happen to you? i blame google and bankers and the corporatization of the world. it’s better than drinking alone, this, whatever i call it. here is a chart that in no way represents the woman in front of me in a tight dress cinched with metal brushing her long black hair with a hand flashing a diamond and a wrist bound in leather with a silver lock.

then came the professional athlete! about three thousand years ago. all right. i’ve got to draw allegories more ancient and inherently recognizable. hm. sandwiches…. beer…. leave me the f**k alone until i want a BJ…. dang! i can’t figure out why men and women can’t make the world a place where risk and love are valued as much – or more – than formal education and politics. 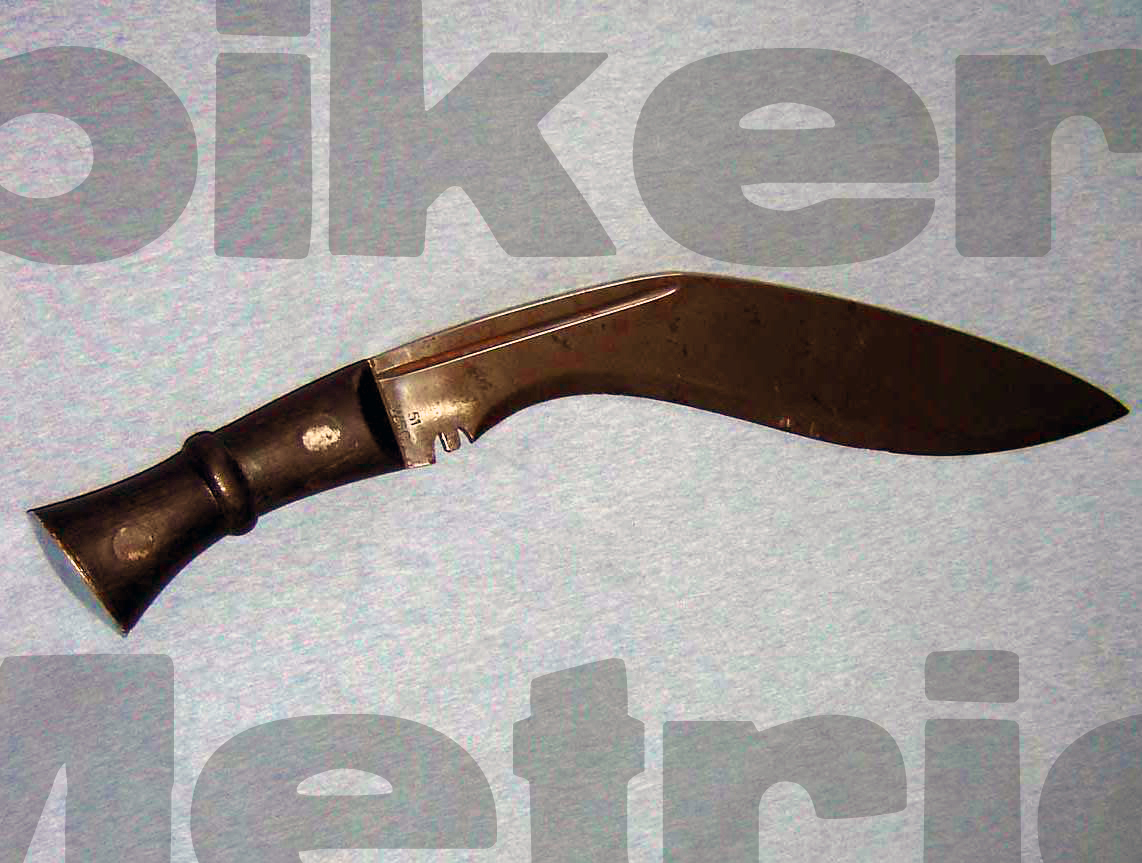 *** and death don’t satisfy you? consider this; a suzuki intruder bob-a-chopper. her name is “suicide ****.” 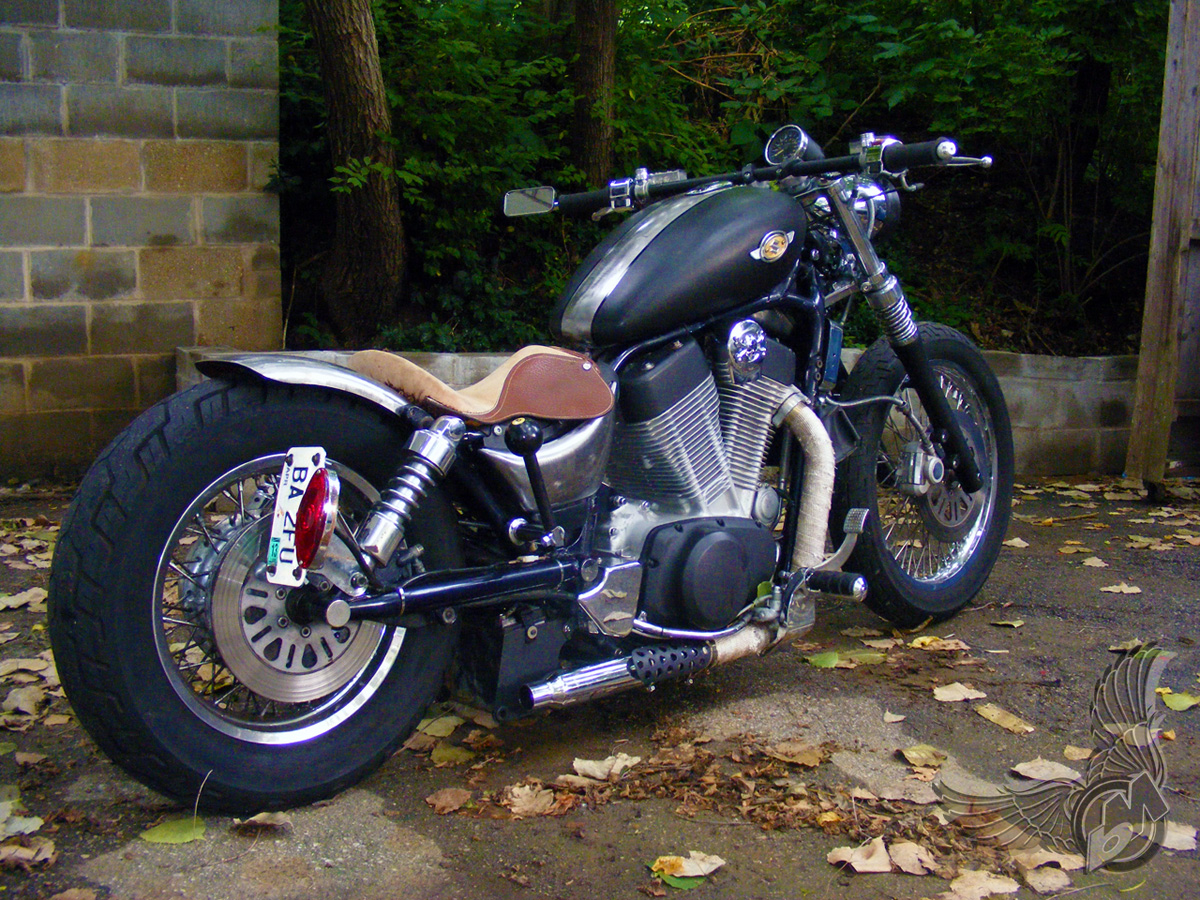 i dig it. the dude who built it is named chad mcfarland. he’s creating slick bikes like this and more in st. louis and emailed pix of stuff he’s whacked on. or off on. i’m not sure. “****” is in the title, okay? there may be more from this dude in the future. i think it will be bright but what do i know? i battle the devil daily and it’s always dark. i have to go there. he’s too much of a ***** to come meet me in the light. all vampires are jealous of those who bask in radiance. and i just farted.

have you gone away, human child, to the water and the wild? weaving olden dances where wandering water gushes in pools among the rushes starlit in the dreams of trout caught and eaten.

triumphant we dance with full bellies under the tears of tree leaves to understand only many years later how the world is more full of weeping that we can understand.

william butler yeats and i went out and got drunk. you wanna fight about it?

are all the most beautiful dreams capable of making you laugh and weep simultaneously? or just a few?

the photos were taken by michael estes. thanks for the killer shots, chad.

[UPDATE 08.06.12: the images and conted that were here has been deleted due to bulls**t we no longer need to be reminded of.] 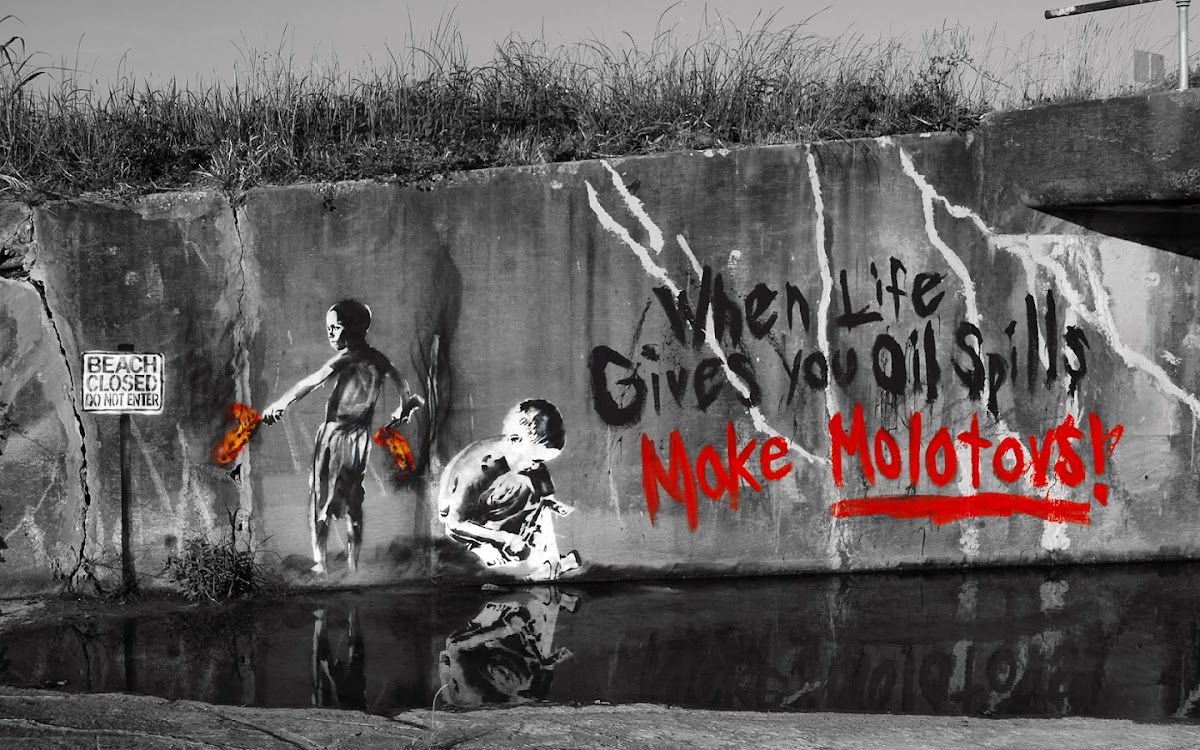 beer makes me write differently than i do when i am not drinking beer.