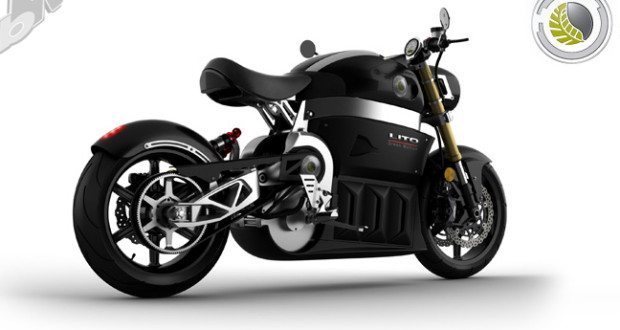 friday’s post of cool stuff #55: power to renew or destroy

all right you metric motorbike mofos, it seems that fully one third of you, when asked what your favorite kind of bike is, choose “something different” and “i like ’em all.” for you i offer this: 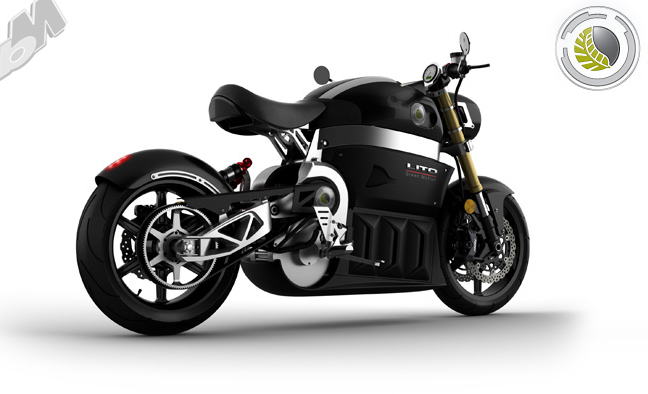 the body is 100% carbon fiber and the chassis is 100% aluminum. it weighs 530lbs (240kg) and, depending on how you charge it, the bike will recharge in as little as two hours. 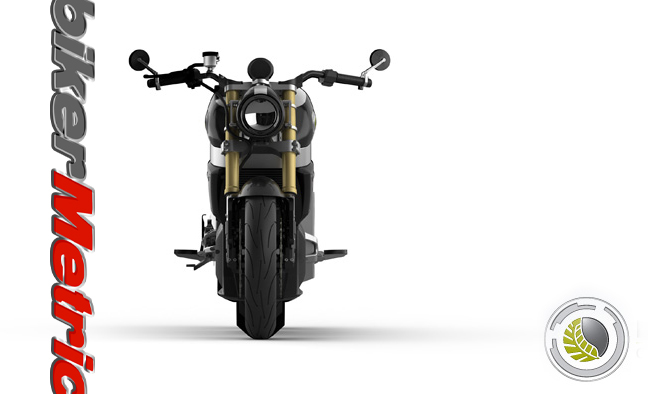 when running on the street, the sora’s battery is continually charged by a regenerative braking system at the rear, which means for commuting in the city, this thing is quite gear, as the amount of braking energy sent to the battery is dependent upon the braking force applied to the rear pedal. that means a hard and fast stop tells the bike’s computer to allow more power to spin the motor in reverse which in turn means the rear brake gets less use.

additionally, the power is transmitted to the wheel by an innovative cvt transmission which is a “continuously variable transmission.” it doesn’t have a gearbox, which means it doesn’t have interlocking toothed wheels and all the attendant s**t that lowers longevity and reliability. according to the manufacturer, green motion, this tranny allows for better acceleration and a higher top speed from a smaller, lighter, and less expensive “motor.” 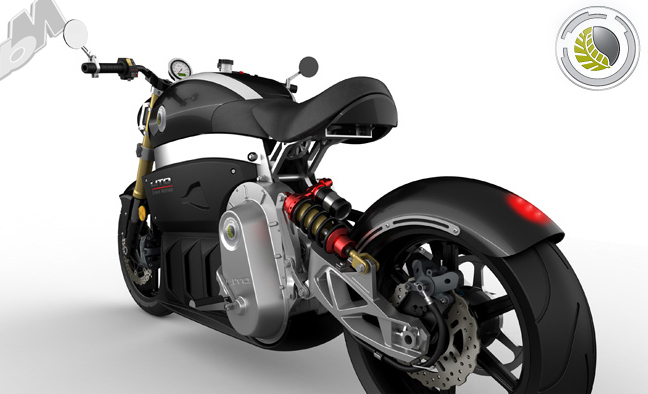 i know, i know. bikerMetric isn’t supposed to be about concept bikes and *** fart-powered hippie greenmobiles, but you know what? i don’t care. i like it. it looks like a cross between a bobber and a cafe racer with tracker bars and an adjustable seat and you know what else? this is the future, whether you like it or not. gasoline is going to cost $10 a gallon soon and one day it will simply be gone. also, if there is one thing i know about metric motorbike riders, it’s that they don’t give a s**t about how it’s “supposed to be done” and all that elitist “fit inside this great little box that says ‘f*** you!’ on it” so it must be cool bulls**t for dupes. with every word i type, with every image i create or re-post, i am stomping that box to **** and using it as kindling for the fire. motherf***ers. i’m trying to work out a nice yin-yang thing with today’s post before i go all apocalyptic on your butts, so take the nice green s**t and slather it on a cracker. it’s made of people! canadian people! they’re nice people!

consider that an electric bike with a cvt has very few moving parts. imagine how long it will work. the only thing that gets me is all the computerized stuff inside of it. yes, you can plug your laptop into it with the available usb port and tweak the bike’s acceleration curve, top speed, and/or change the regenerative brake settings, and that’s great for a poser like me who lives on his laptop covered in douchebag biker stickers, but what if you want something even more simple? something that’s so basic it will last for f***ing ever. 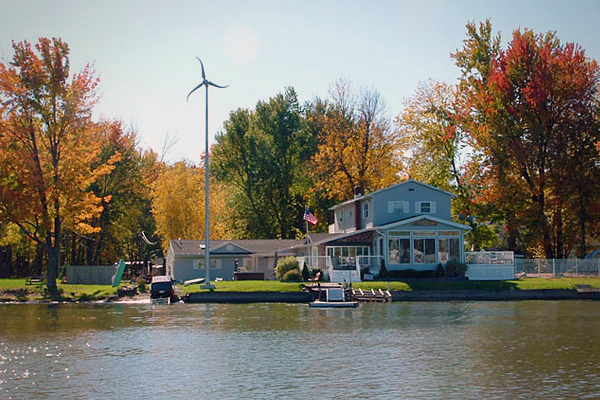 give us a stripped-down version that doesn’t cost 40 grand, green people from quebec. yes. 40 thousand dollars. this bike costs more than 40k.

the sora has met all the bureaucratic ****/corporate government bribes required and is supposed to be available for sale in canada, europe and the united states in october of this year.

back to the pricetag. i dig that carbon fiber, next-generation batteries, regenerative braking, and solid aluminum is pricey. but if you nix the electronic **** – which will fry from the electro-magnetic pulse of an atomic blast and render the bike useless anyway – i bet the price would come down to less than 30k. maybe even 25. that’s still a lot of money, but if you want to stick it to the corporate man, and who doesn’t, put some solar cells on your roof and a windmill in your back yard. then buy the basic model (come on green motion! strip it!) and get off the grid and out from under the oppression of power monopolies and greedy oil companies and fly that middle finger high. 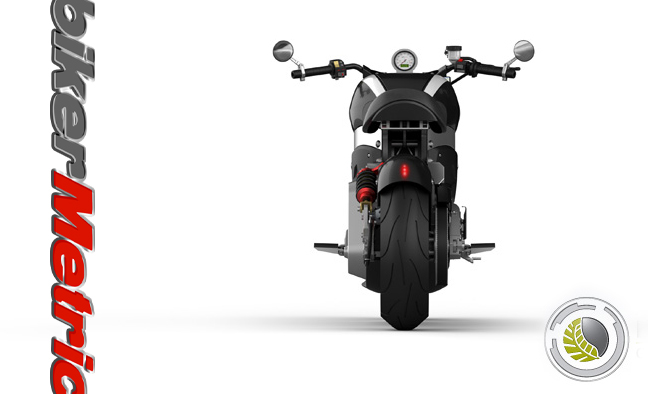 much more information can be found by visiting litogreenmotion.com. 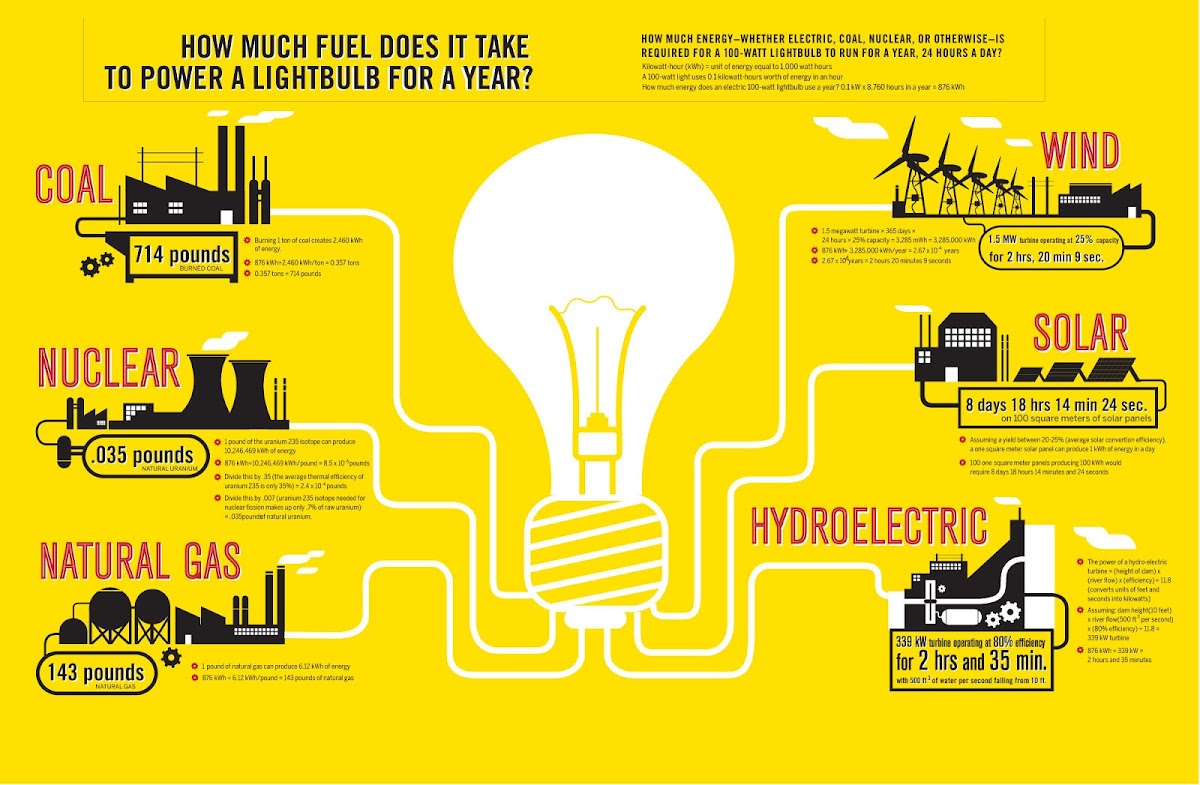 wind power is most effective 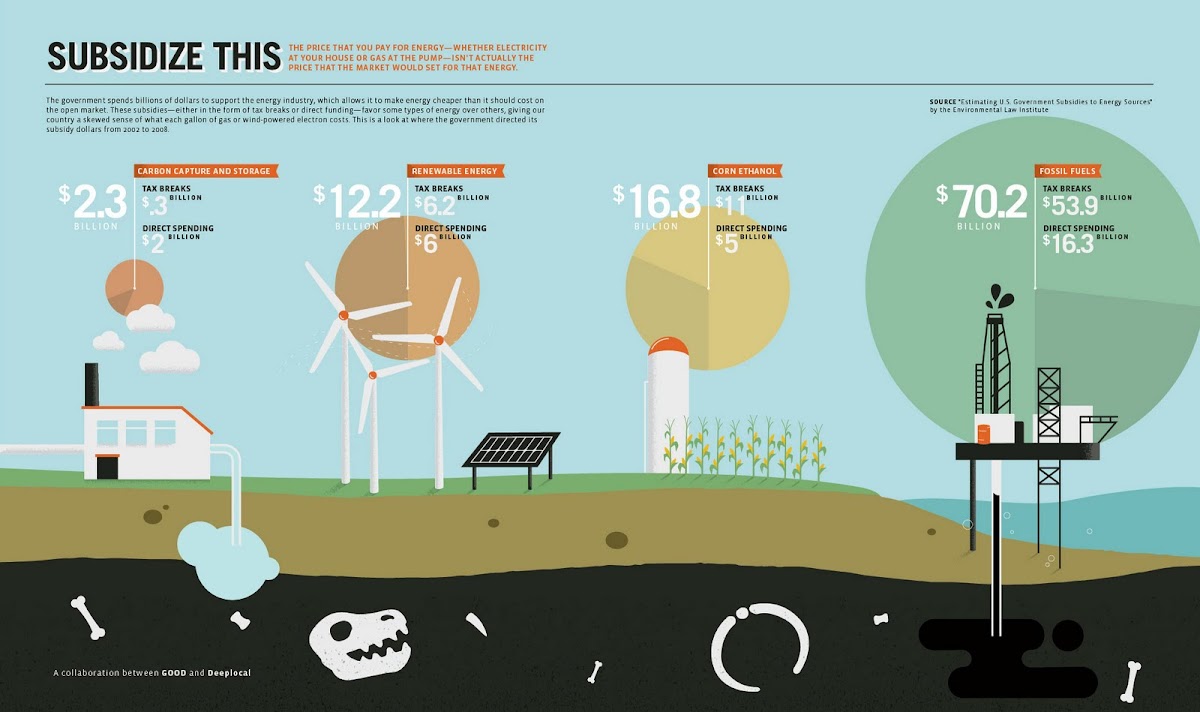 not beer! nooooooooo!now for a bike owned by a dude named chico that i snagged off blacktopsquadron: 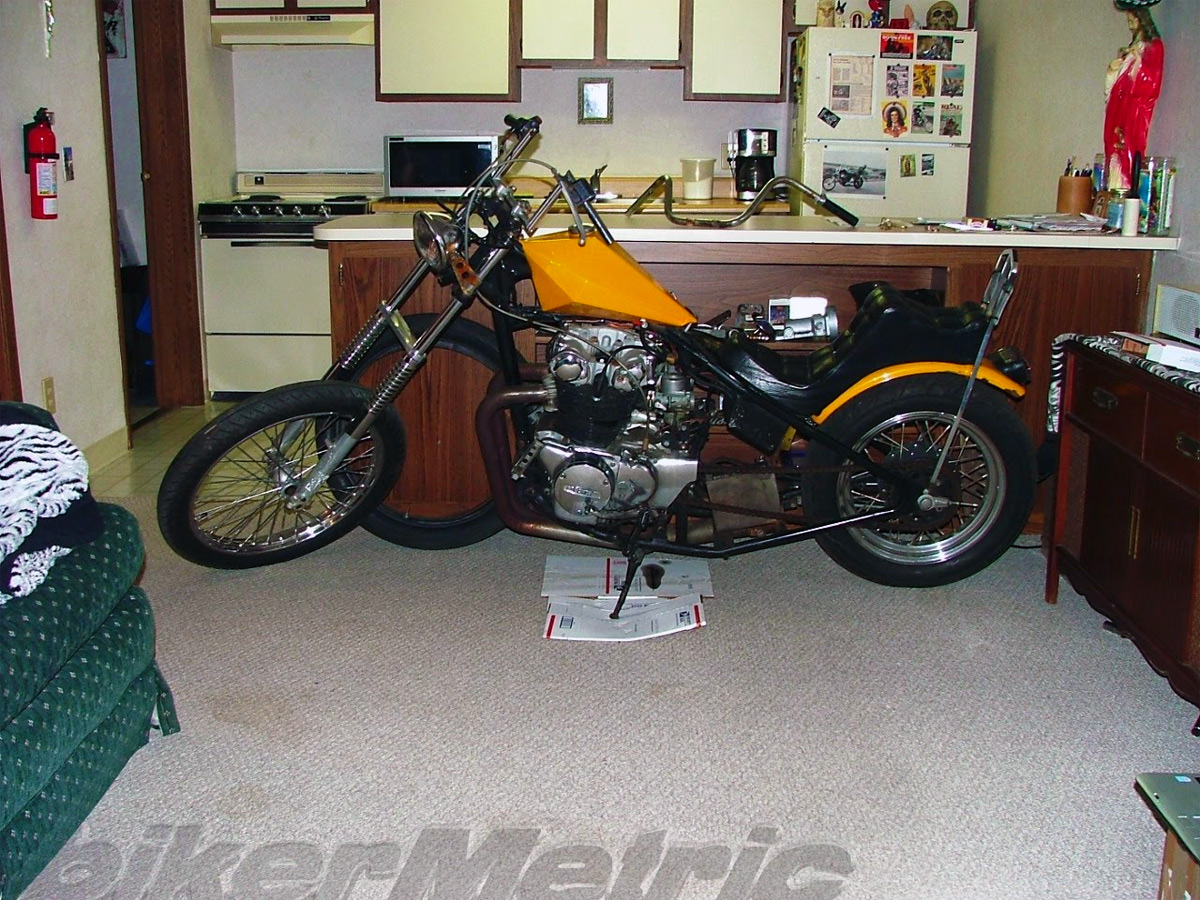 f*** yeah. which reminds me, the bikerMetric member of the week is TOOLS1. check out his fledgling forum here. thanks, man.some would say that bike is “the bomb.”that vid starts off a bit slow but will blow you away by 1959. i think we’ve been eating irradiated fish for 60 years.this, sent by dave helrich, is very interesting:

two reader rides tomorrow! thanks for sending your **** in, gentlemen. have a great friday, everybody. peace out.
>>