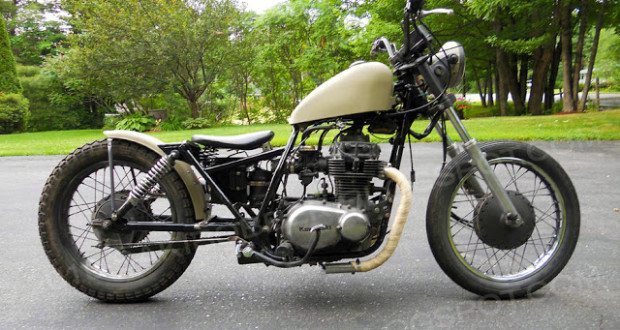 back in june a fng named david became a bM follower. he was just starting on his budget bobber, a 1980 kawasaki kz400. in less than two months he got this far: 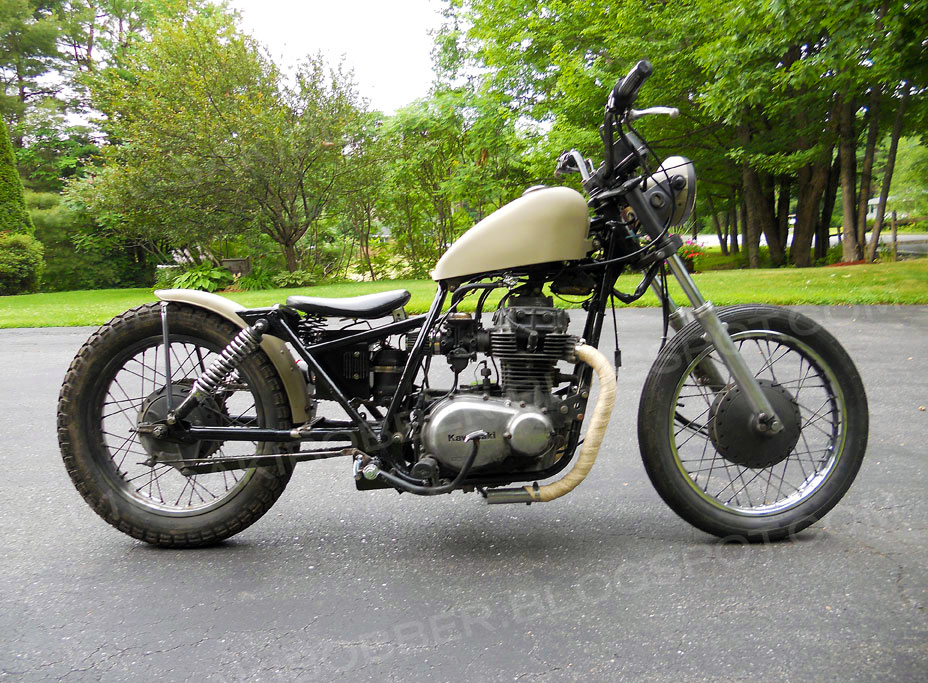 here is real hope. given by one person, not a politician:

when katrina blew the roof off our old home in new orleans it was americans that came to our rescue, not the government. it was the independent red cross, landlords and employers, strangers in bars and simple people who had little but wanted to help. i know it seems i’m down on people. i’m not. i’d just like to wake many of them up. it would be nice to do it with whispers and back rubs, but the sense of urgency would be missing.

we don’t need government to help us. we can help ourselves and each other. everywhere. always. it is the only way we are going to survive.

bikerMetric supporter wes is giving away two free t-shirts on his facebook page. click it and enter today (friday) because the winners will be drawn tomorrow.

oh no! the booze is all gone!

yesterday’s giant “political” ran received more reactions than anything i’ve ever posted. eight “f**k yeahs” in less than 24 hours is unheard of, and three new followers in that time is a record as well. 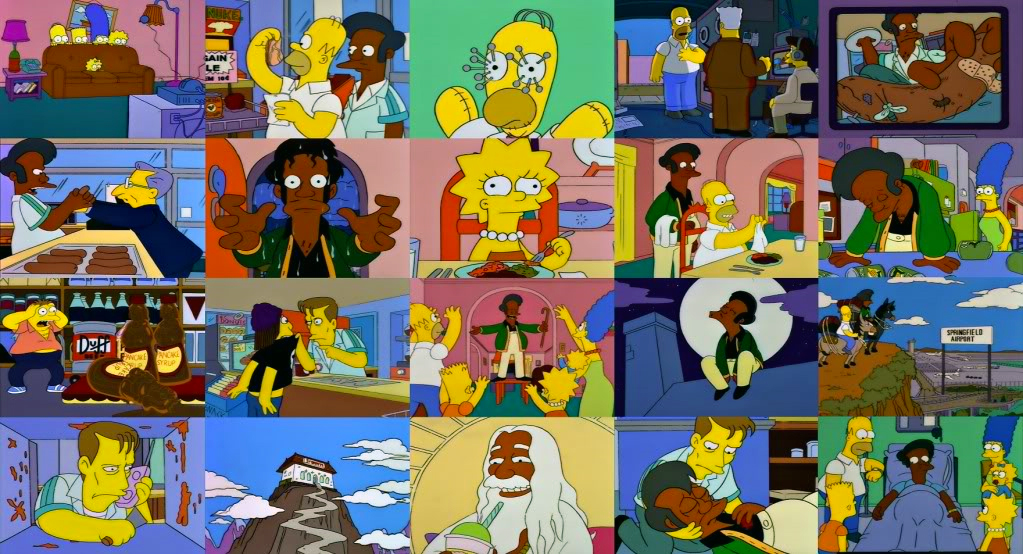 Fuzzygalore and i “met” on twatter. i followed her after researching motorcycle links when i started twatting a couple of weeks ago, hoping to get a **** back (now that’s just funny). she seemed cool enough and had interesting links. today she wondered what do people like about a motorcycle blog and i replied. then she followed me. then she hit up here and i’m one more member closer to you-know-what than i was yesterday. so if you dig chick bikers, check this exceptionally cool post on her blog and hit her up on twitter.

dang. i spelled it right. 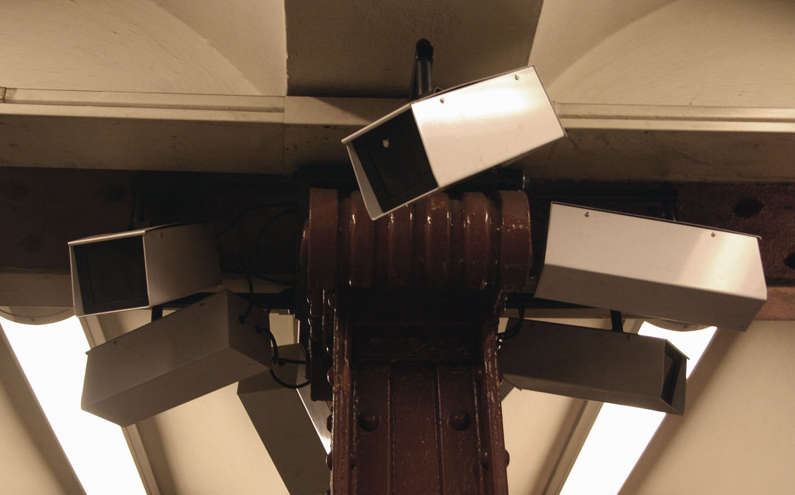 MsLizVt is an interesting woman. she seems to be an atypical bikerMetric reader but i gather she likes motorbikes. she has a cool blog she hasn’t updated in years but i dig her ability to write about her life without being a bore. plus, it’s called anarchy, and i’m glad that when i saw that name it wasn’t some crazy punk b**ch or a fan of a tv show, because a definition of anarchy

is personal and emotional freedom from what is expected, and ms. liz seems to be doing that fine. 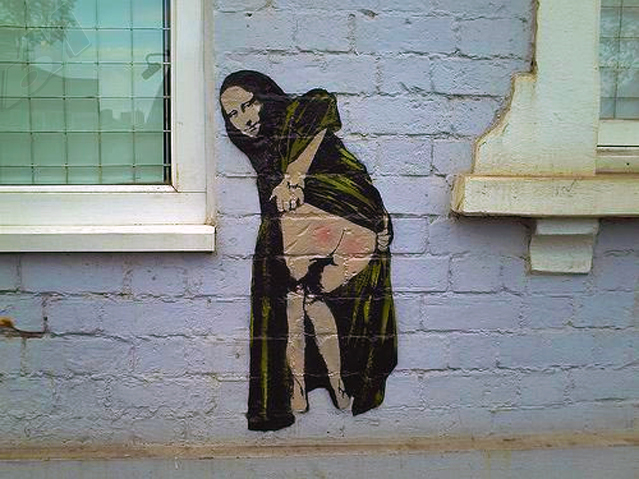 now for some cool bikes. these are brought to you by independent74. First, a ratty and running simplex:

and an ultra-clean norton cafe racer:

they do some clean work in lincoln land. check ’em out.

thanks for your support and participation, folks. have a great friday. 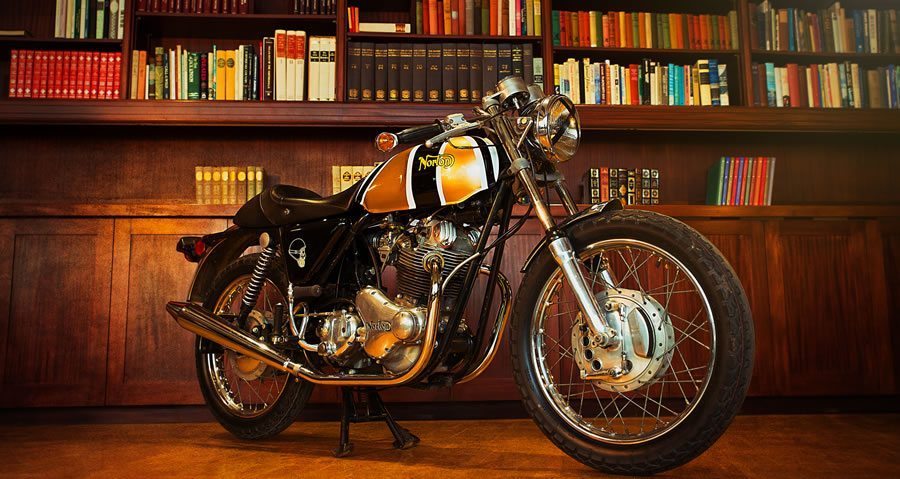 Two years ago Erik Christensen sent in some pics of his build, ...