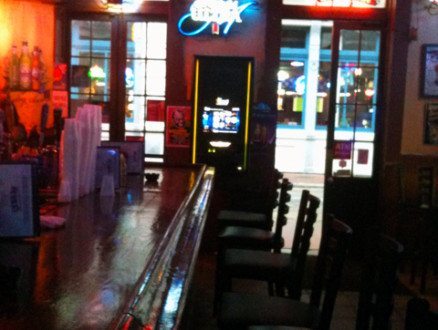 i’m diggin’ it. right on. reminds me of “the alibi,” our favorite bar in new orleans. when the woman and i would enter, usually in the afternoon, the bartender, mike, would hand us a few bucks to put into the internet juke box. all we had to do in return was play a few social d tunes for him in between our beatles, portishead, pj harvey, bowie, and soundgarden songs.

here is a story i wrote a few weeks before katrina came. it’s about a night at the alibi: 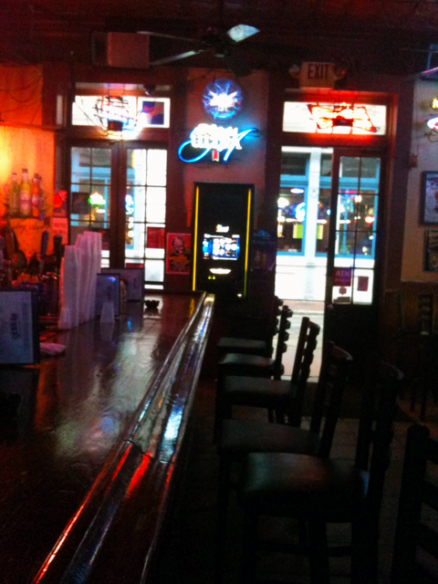 we went out to our favorite bar in the quarter last night. it was interesting. it was a little dead but they know us so we always have fun. after about twenty minutes a couple came in. the woman was obviously a man, a transvestite with plastic boobies strapped on like a concert effect for a madonna gig. she was about six and a half feet tall in her heels. her wig looked like it had never been washed. a dirty blonde, indeed. the man with her looked respectable enough. respectable hair, respectable shirt and shoes. he asks the bartender to start a tab. sure. id please. “please don’t ask her for her id” the guy says. the bartender turns, “you don’t think she’s a woman, do you?” it was hard for him to keep from laughing. it isn’t cool to judge folks for whatever their trip is. my walking dream is an escort who feeds me and drinks me that i might write something between proper prose and mad poetry. i look for work and get interviews but nobody is hiring an educated man covered in tattoos with a head on fire.

she takes enemas that she might be ready for that moment i decide to…. yes. so no, we do not judge.

words were being exchanged and frustrations expressed. “you’re a ***!” the tranny said to our bartender. dryly, “yes. i love ****. can’t get enough of it,” he replied.

unable to help ourselves, we started laughing.

his black t-shirt had an image on it reminiscent of a movie rating.
EC – Extremely Caucasian. Keep off dance floor.
he’s an east coast street guy, punk rock and blunt. it was all hysterical.

waiting for the bus a couple of hours later. my girl walks up to a pudgy guy wearing a football jersey from her favorite team. “oh, i’m not a ravens fan, i just like football but i won’t root for the saints. they’ll move to los angeles next year.”

on the bus, he sits in the seat in front of us as my girl hikes up her dress for me and throws her leg over mine. panties? we have no stinking panties! he doesn’t know as he proceeds to tell us a story about mosquitos after we remark how my girl attracts them. seems he was on a road trip in texas and they stopped at a roadside rest area. all the bathrooms are occupado. he strolls into the woods and whips it out to urinate.

WHOOSH! his **** is immediately transformed into black-winged thing being bitten by a thousand mosquitos. he runs and whacks and wails in the night.

we laughed until our stop, trying to be with him, not at him. i blessed him kindly and silently because he was a putz and we exited to walk to our home three blocks away.

my walking dream is in bed, tired with arms open she says “i won’t come lover, but please yourself and come anywhere you wish.” her smile is wide and loving and honest.

i do. right where i belong. deep inside her flower of babies and immortality. 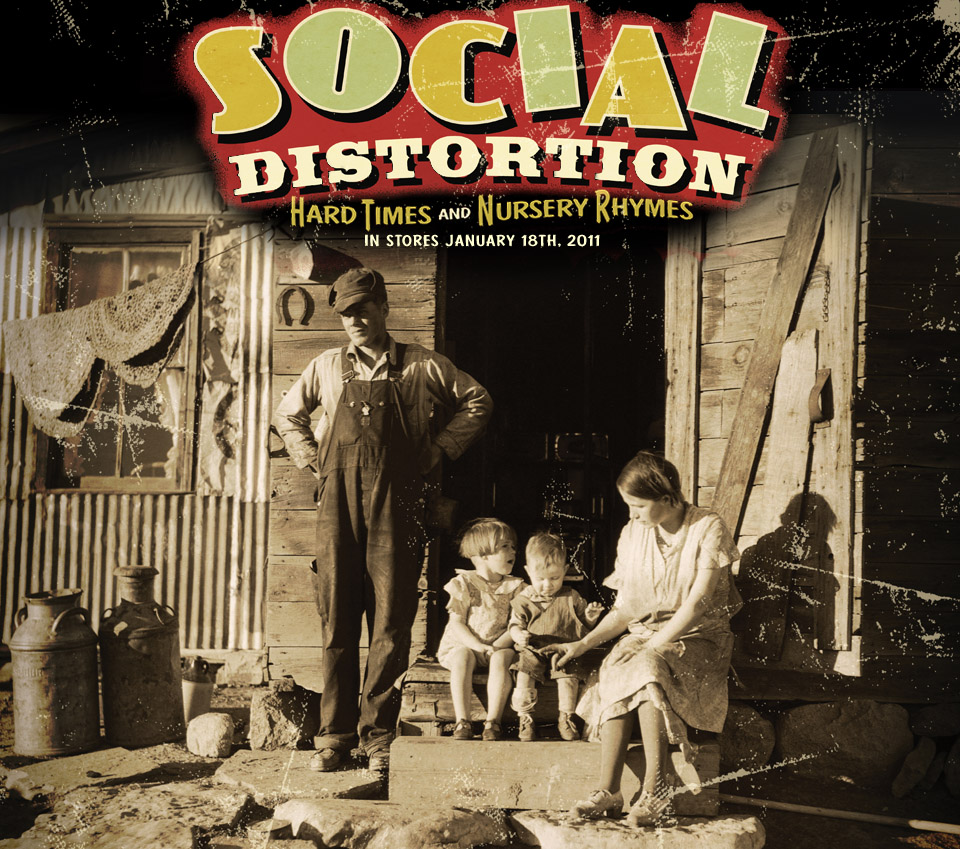 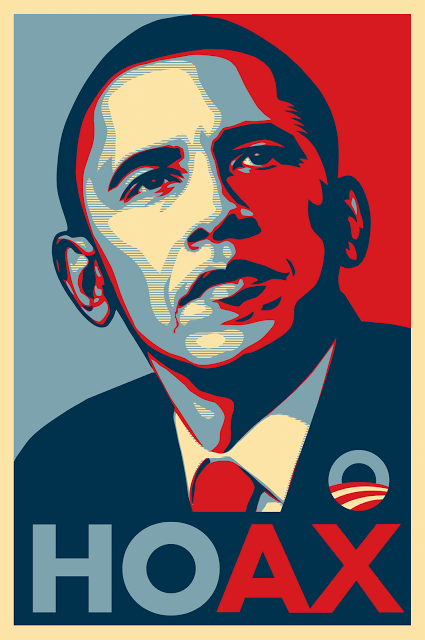 it’s been another month and another 19 risk takers have cast their ... 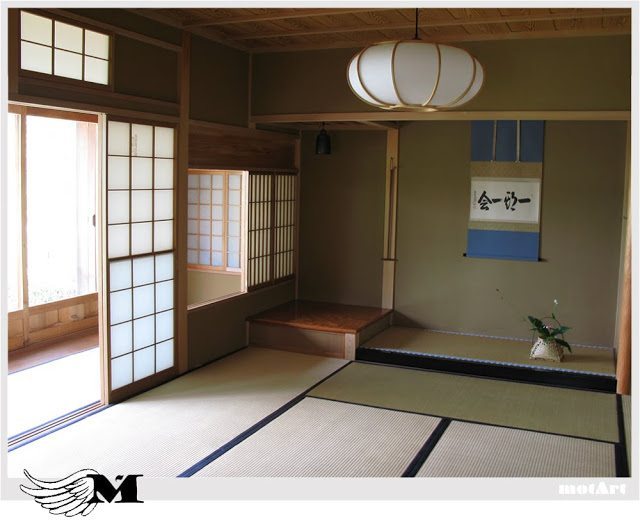 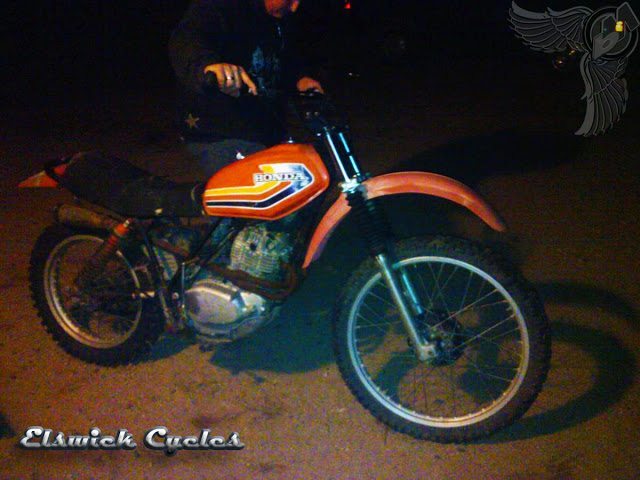 well, it’s that time of year again. time when you realize your ...