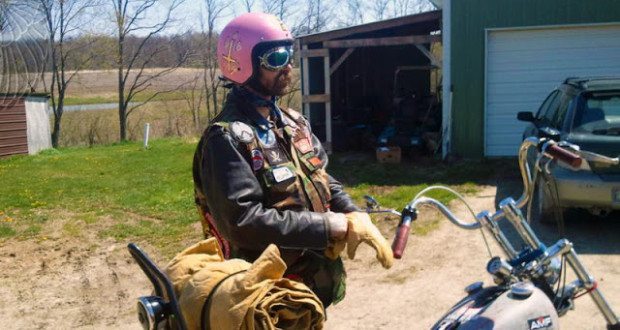 bikerMetric has a new partner, Mr. Don Wood. Don is an old school biker dude who makes a kickass bedroll called the Gypsy Biker Bedroll, which has seen the most hardcore mofos through long road trips. Don often tells people that the Gypsy Biker Bedroll is “a little past comfortable.” I think Comfortable is a few miles west of Albuquerque. It’s kinda gritty.

According to Don, his bedrolls are not made for the rider who has an itinerary and hotel reservations. The Gypsy Biker Bedroll is made for the dude who is following the wind and “living the life.” He has no tent. He has no sleeping bag. He has the wind and somewhere, a cold beer waiting to be turned into **** and hopefully, a loud fart.

The history of Don’s bedroll started when he was a boy watching old black and white westerns. Every cowboy had a bedroll on his saddle but you seldom saw one open or be used. He figures sleeping cowboys did not make for good TV, but he knew they were an integral part of a smart cowboy’s pack.

He decided to make a bedroll for himself last April. Don searched for a waterproof outer cover and settled on a 10oz. cotton duck tarp. It is the same kind of tarp he recalls farmers of his youth using to cover their tractors. He folded the tarp in half and fastened the bottom and half of one side with hand-driven copper rivets. For the rest of the side he attached silver snaps to close it up. He found a couple of Mexican-style blankets and placed them inside the folded tarp.

Rolled up, the Gypsy Biker Bedroll is around 8″ in diameter and 24″ in length. When unrolled, his bedroll is 4′ by 6′. That’s enough room to get the rest of your gear inside in case it rains. Don told me there have been times he’s rolled up a change of clothes inside the bedroll and that’s all he traveled with.

Finding success with his first bedroll, and discovering others on the road who were interested in one for themselves, Don decided to make them for the minimalist rider who only needs something to keep him and a change of clothes dry.

You can use the Gypsy Biker Bedroll in all kinds of weather and for all kinds of things. Rolled up, it becomes a pillow for a short nap in a grassy field. The bedroll has been rolled out to sleep in front of an Auto Zone, waiting for them to open so one could get parts. It can be used as a ground cover when helping a man fix his broken transmission on the side of the road. One friend of Don’s has slept in his on a cold night he swears was 25 degrees in North Georgia. Another friend swears that it was a Gypsy Biker Bedroll that protected him from bears in a National Forest. That’s a mighty fine bedroll, folks. I’ll have to see if it can also chase away tax collectors and Homeland Insecurity agents.

The bedrolls have been stretched out on many a living room floor and many more back yards but was designed for extreme weather conditions. This is a product that you can expect to hand down from one generation to the next. For the cost of two nights in a hotel, you will no longer wonder where you’re going to sleep. That fact alone makes the Gypsy Biker Bedroll a symbol of sticking it to the corporate man.

The Gypsy Biker Bedroll can be purchased through GayPal on iamdonwood.com or at his blog for $150.00, which includes UPS shipping. After every order, customers can track their bedrolls on the UPS website. Don ships his bedrolls out every two to four days.

If you have any questions, contact don at donwood223 at yahoo.com.

Click the banner below to order the most badass, bear-repelling, beer-chilling bedroll in the world. Don’t be fooled by cheap Made In Mexico imitations and gimmicks. The Gypsy Biker Bedroll is the best bedroll a biker can own. 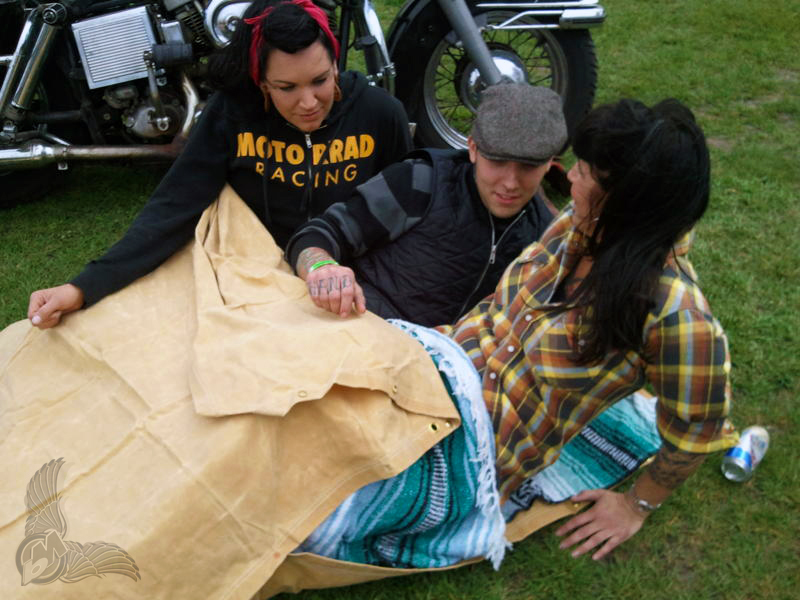 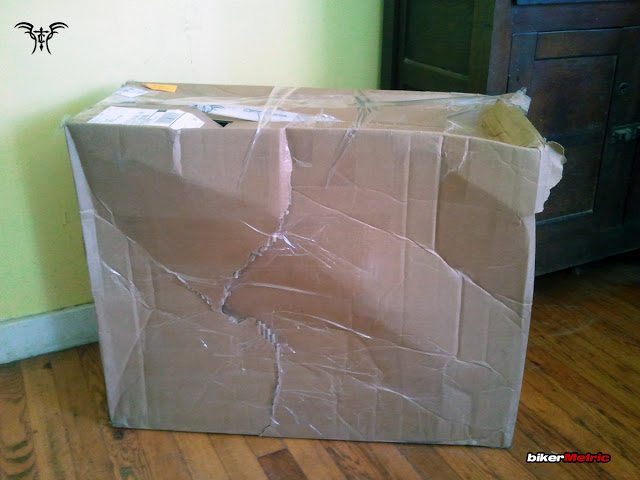 xs650 hardtail for the freedom or death machine rebuild 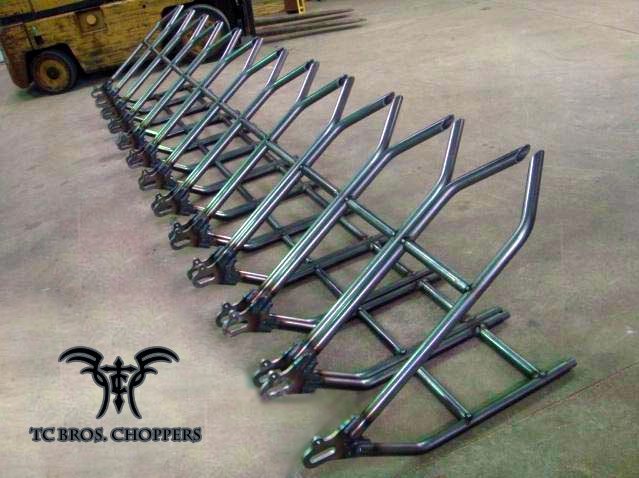 SAVED BY TC BROS. finally a post where i am not bashing ... 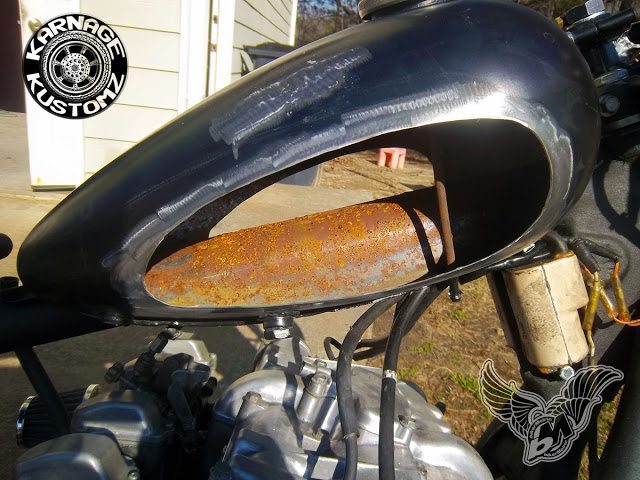 no. you have no idea what is really happening. when you see ...