Home / Uncategorized / corporate bloggers and a question of integrity 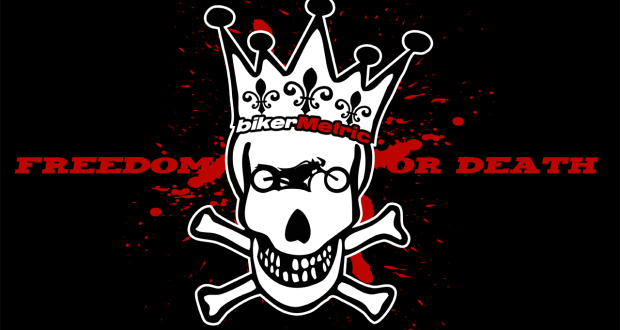 I saw Yermo Lamers’ update on LinkedIn late last night. It was a blog post on Miles-by-Motorcycle titled “Corporate Bloggers and a Question of Integrity.” I’m a blogger who also happens to really like people giving him money, so the whole thing caught my attention.

Yermo describes his experiences with people writing to him to ask if he’ll publish their blog posts. Some even offer money. We get these all of the time too. The emails are usually in half-assed English, and the quality of the articles they write are about the same. Most recently bikerMetric had a paid offer to publish a post about Harley-Davidson and sportbikes by some poor simpleton who just doesn’t get what bikerMetric is all about.

Five points to illustrate the quality penmanship of the article – all facts according to the article’s author:

In Yermo’s Corporate Bloggers and a Question of Integrity post he seems to shoot down the offer to publish a guest blog post out of principle. Me? My principle is make as much money as you can without being a douchebag. I always say yes to guest bloggers. They send me their stuff and I read it. Sometimes the posts make it on the site. Sometimes they even become extremely popular and trend for a while. 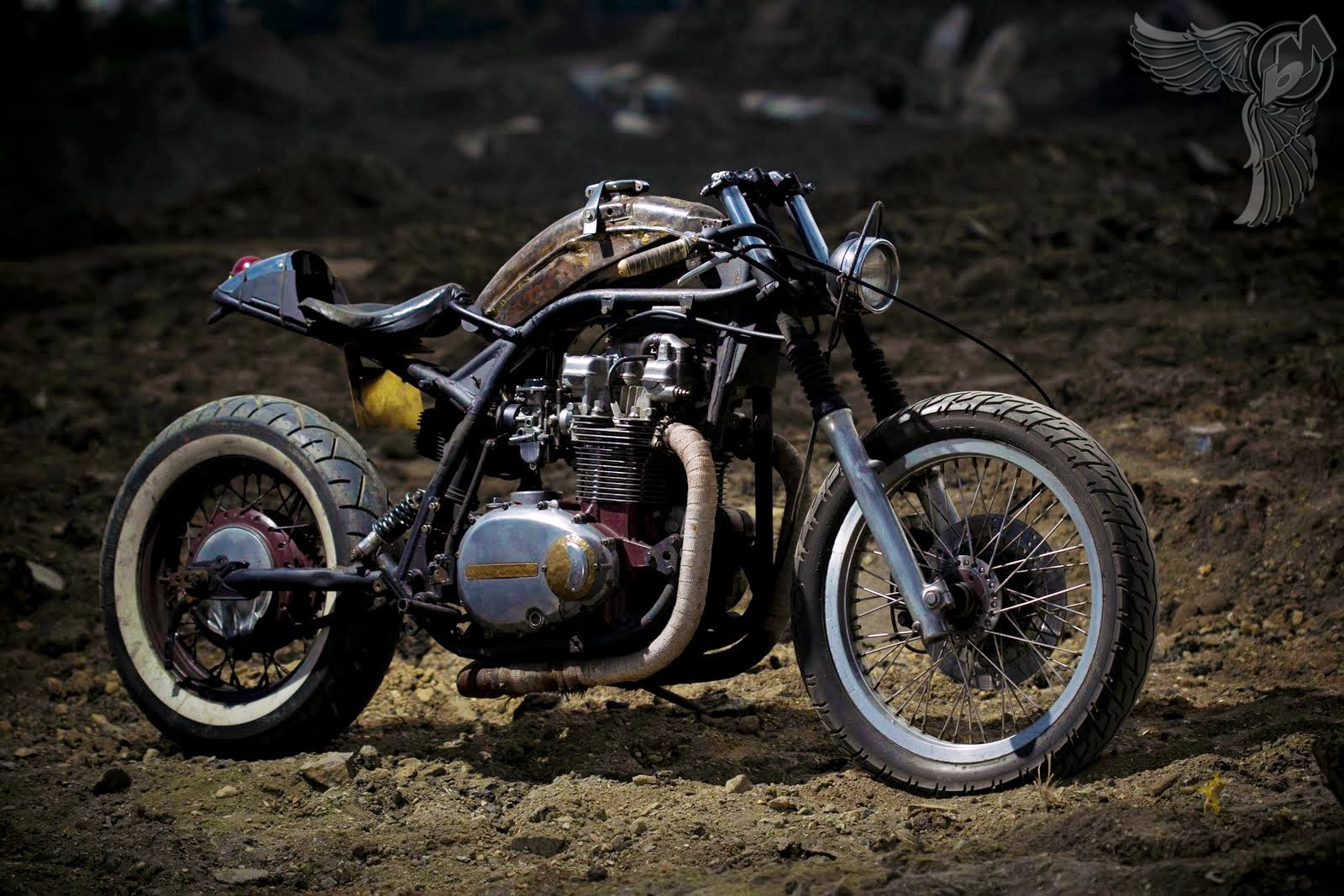 Of course, the other 99% of the time I get posts like the one about Harleys and Sportbikes that I already described. Those are the ones that I don’t publish. Why? Because publishing that kind of **** adds nothing of value to my readers or to my site. In layman’s terms, to publish that would make me a douchebag. To further protect my visitors, and my own reputation I also clearly indicate when people are reading a guest post rather than something that comes from the bM team, because again, being a douche isn’t a good look for me.

In Yermo’s post he struggles with finding a way to say no thank you to guest bloggers. Me? I throw down the Welcome mat! If I don’t like their posts once they’ve written them I just give them Yermo’s email address and tell them he’d love to have it! 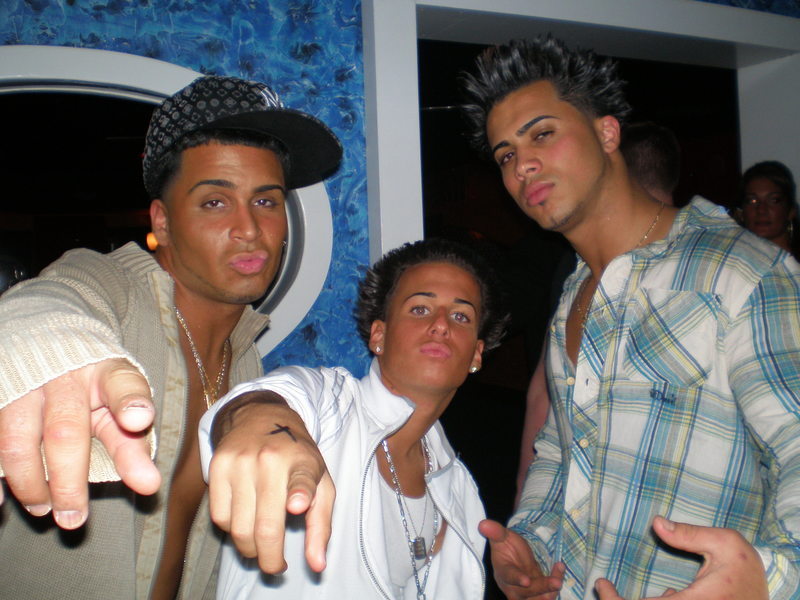 In other news, if you aren’t opposed to looking at Harleys but prefer your content a little more on the accurate side, check out my recent post on YouMotorcycle about Motorcycling and the Beauty of Speed.