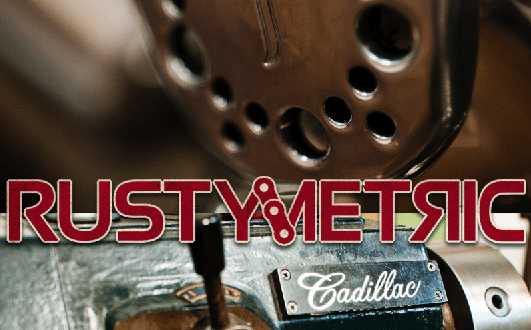 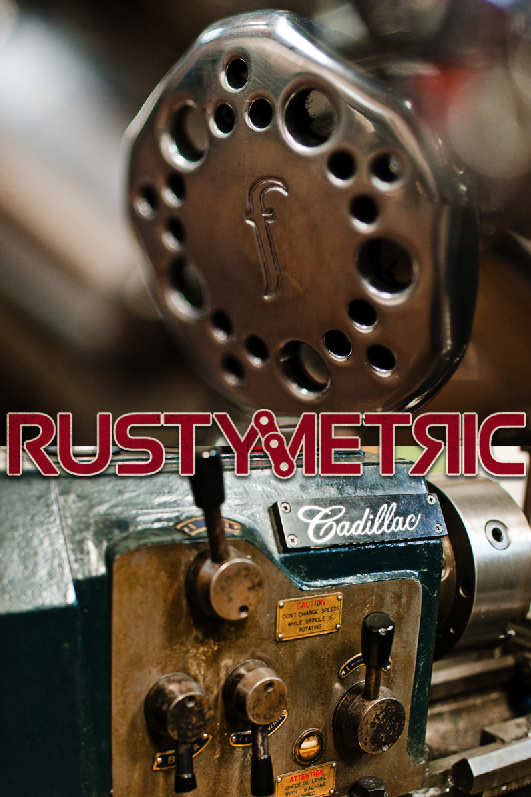 this is it, mofos. some guy and i are about ready to launch our labor of hate love, RUSTYMETRIC.

it’s a digital mag we’re selling as a downloadable pdf. it will look like a magazine but because we’re not killing trees (stupid hippies) and have no printing costs, we can sell it for only $1.

there are 50+ pages of builders and bikes, music and cool stuff. i wrote most of it sober and use capital letters like a grown up. ****…. it’s going to grow with each issue but our premiere’s highlight is my 20-page interview with killer pix of falcon motorcycles, taken by lance dawes, a gnarly and in-depth tech piece by hugh owings about re-phasing your xs650 (gain power, sound louder), some old school punk rock photos (motherf***er!), and much more from folks you know and folks you don’t.

above is an image of two pix captured by lance that won’t be in the mag. just a teaser for your eyeballs thrown together carelessly. our magazine is pristine. you’ll wonder how a madman like me managed to pull it off. i didn’t. ralph did, too. he made it look pretty. all i did was everything else. 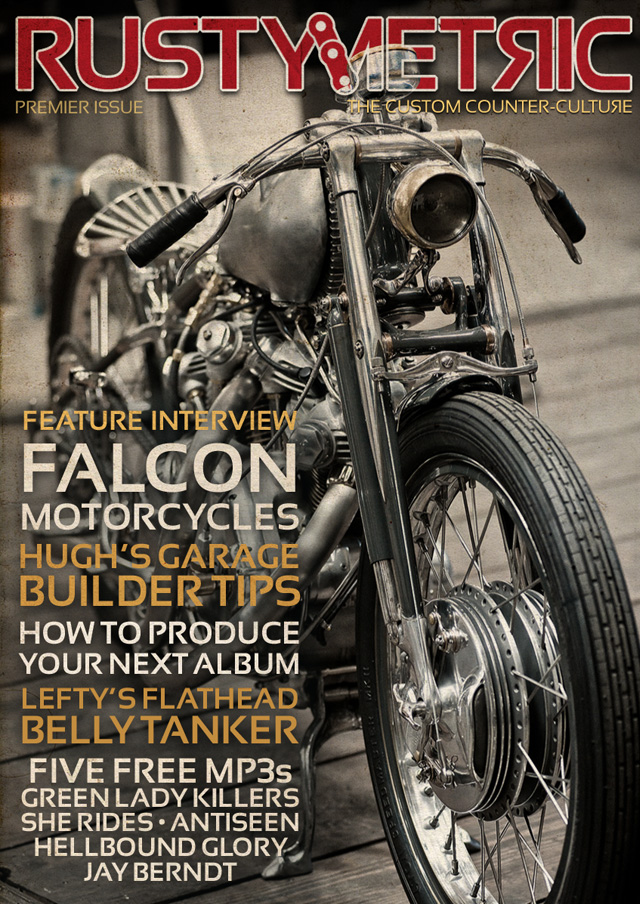 Previous: what’s better than a panda with a gun?
Next: announcing bikerMetric merchandise 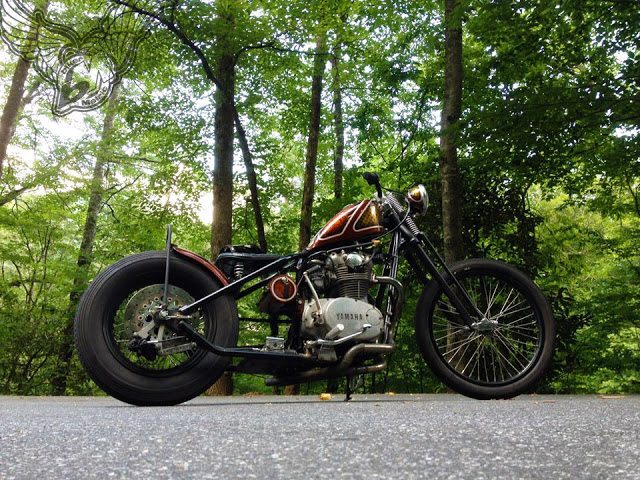 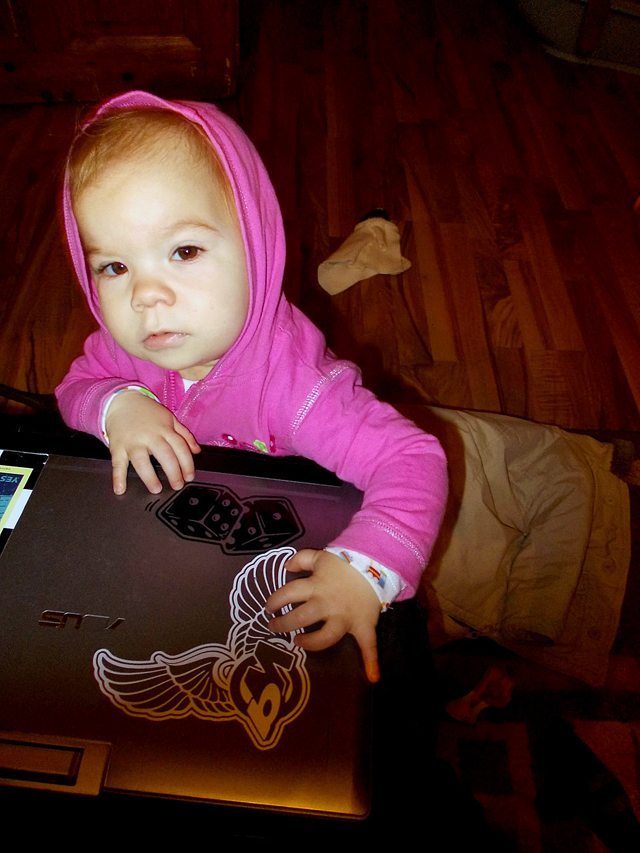 welcome back to bikerMetric, mofos. here is the latest techTip from our ...