My friend Dirk introduced me to his associate Chad this week who sent some links about the 6th annual Bull City Rumble they had over Labor Day weekend. It’s thrown by Tonup NC and the Incriminators scooter club.

Pat McGraw, one of Tonup NC’s members, has an adopted dog and is a serious supporter of animal rescues. Proceeds from the event went to the Independent Animal Rescue.

Tonup NC is all about vintage motorcycle riding. They encourage the riding, restoration and racing of vintage motorcycles. The Rumble isn’t about trailer bikes, but old bikes that people actually ride. It seems that each year the event gets a little bigger and more people come to see the bikes, eat, drink, and rock out. Pat says that the Rumble is “an excuse for a bike show and concert.”

I think it’s a little more than that with the charitable element, but it seems like it was a blast for all involved. 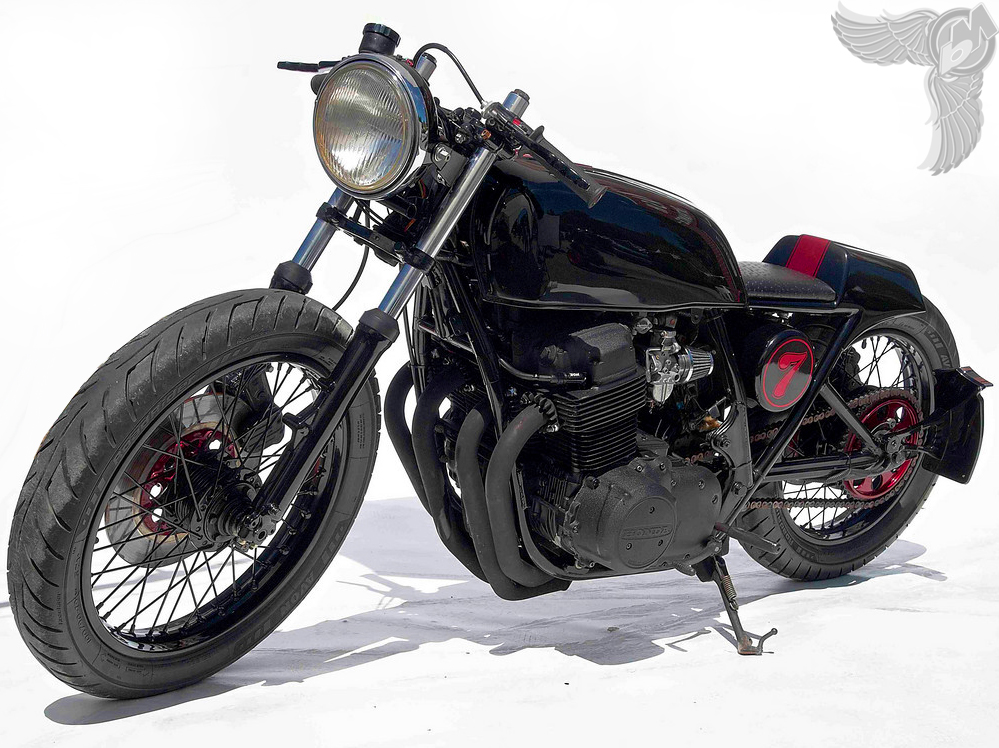 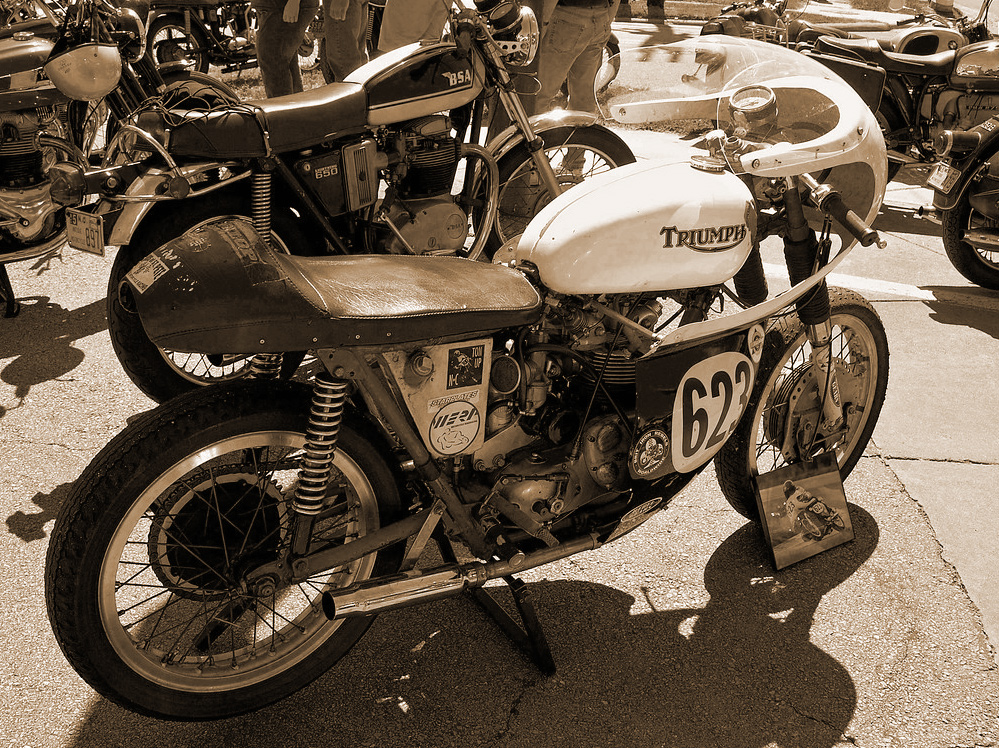 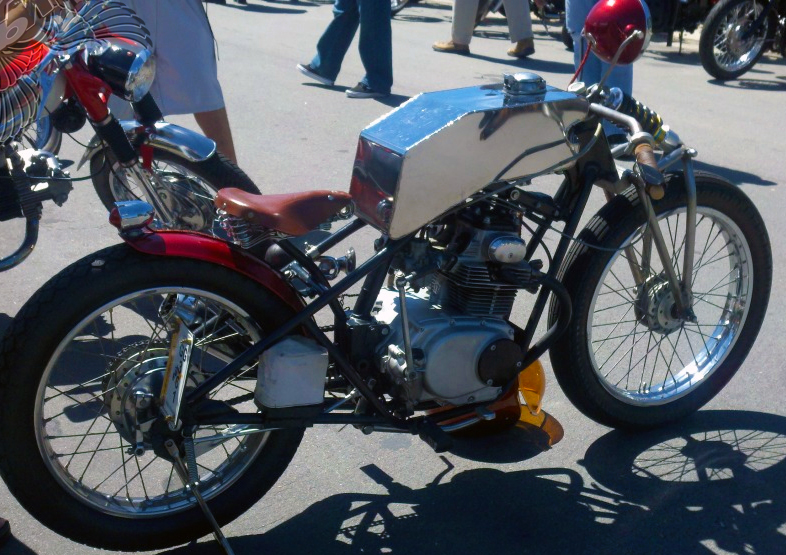 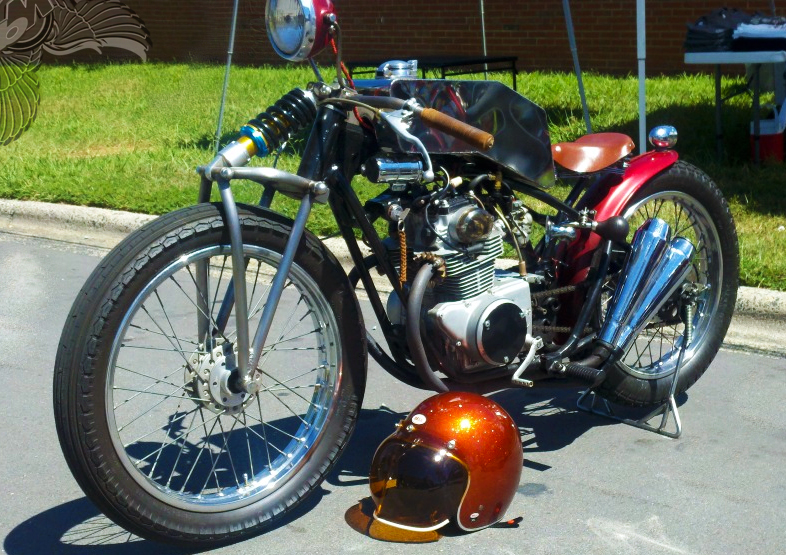 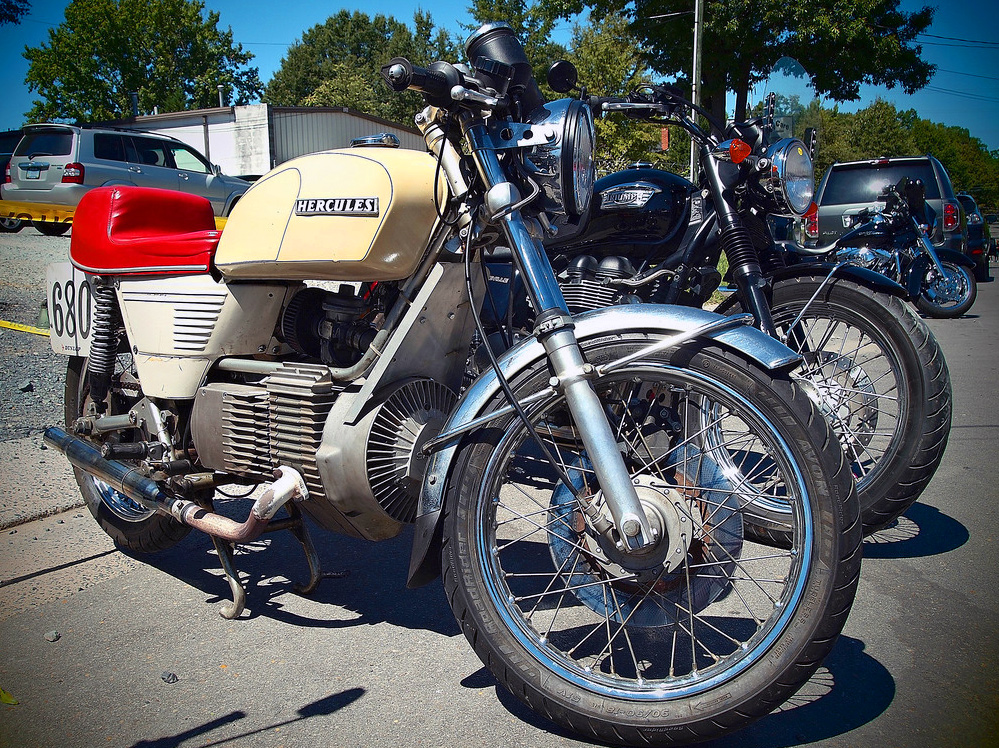 I wish I’d have known sooner so I could have promoted the event on bM, largely because I support dog rescues as well, and because these guys all seem darned cool.

Congratulations on a successful Rumble, guys. 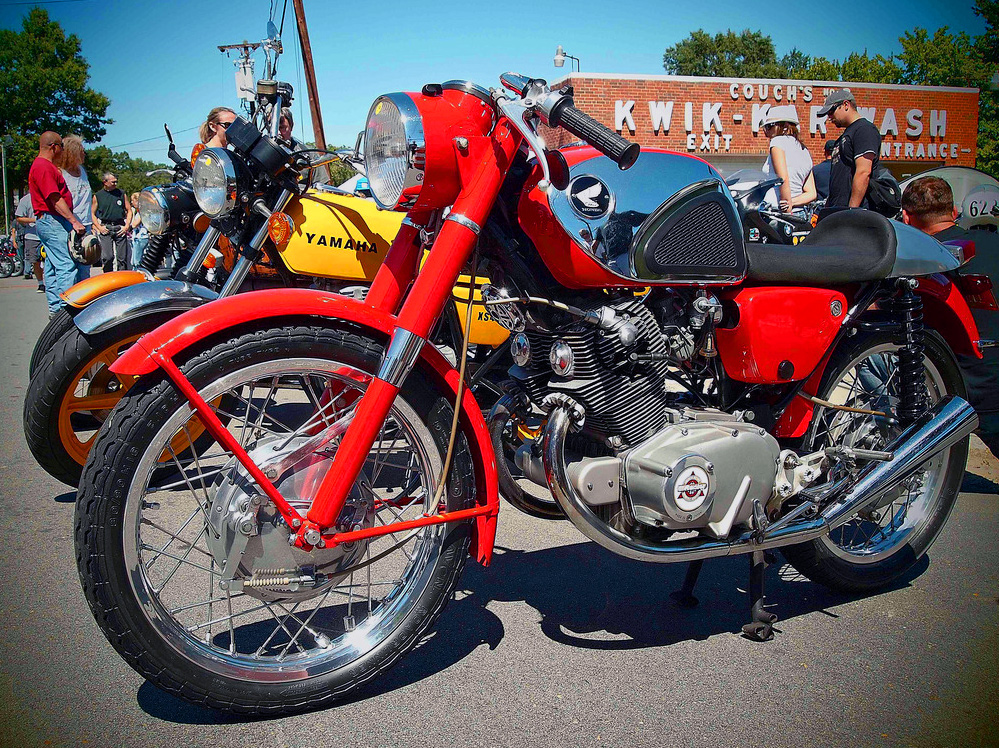 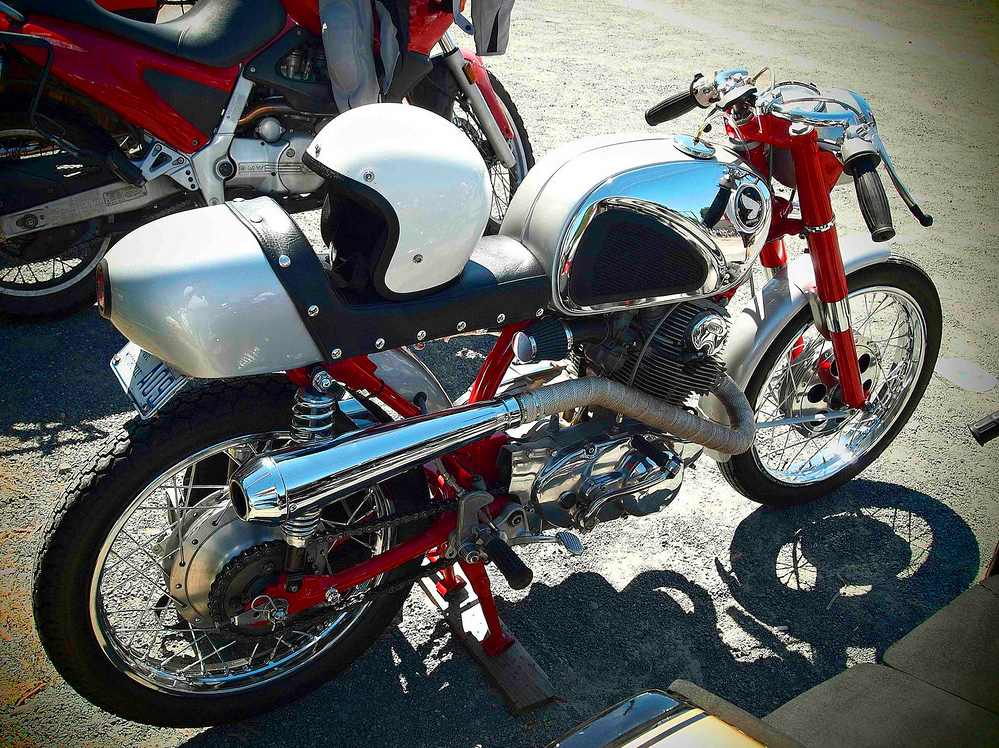 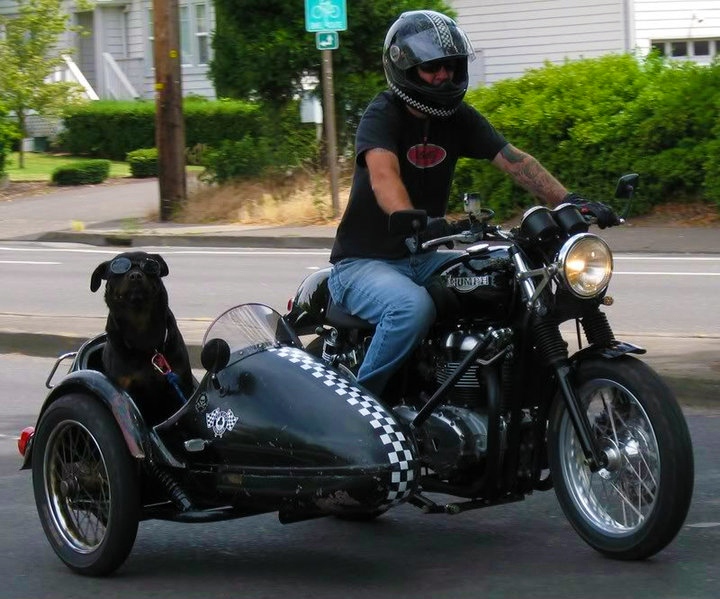