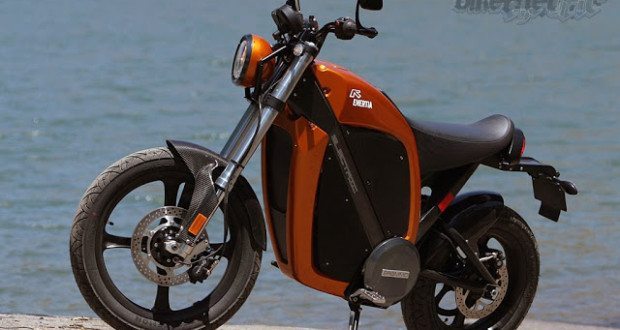 There is a lot of writing being done online recently about the upcoming Roehr electric bike endeavor. Currently Roehr builds superbikes using souped-up Harley V-Rod Revolution motors but they came out last week with a press release stating that they were in the electric bike market and would introduce their sporty model in the spring, with pricing coming “in the next few weeks.” Until then, we’re waiting on their 96 hp, 210 lb/ft of torque, lithium iron phosphate battery pack-powered “eSuperbike.”

Can we just get rid of eEverything right now? Lower-case e’s preceding words can follow lower-case i’s preceding anything by Apple. Jeez.

Until then, rumor has it that Roehr’s electric racer will cost around thirty grand, limiting it’s mass appeal by a factor of, um, seven billion. I bet it costs even more and we won’t know for sure until maybe April. Regardless, it better look freaking cool for that price. I’ve also heard that there will be another, less expensive electric from Roehr; fifteen grand for that one. Supposedly.

I have an issue with those prices. The current electric bike market is for lower-income urban dwellers who need less than 40 miles a day on a charge and cruise mostly city streets, not racetracks and freeways. The electric bike will help expose the suburbs as outer-layer scabs that must be peeled off the American landscape. The future fifty years is about moving in to cities, not out from them. I won’t bore you with the details of why that is true, you’ll simply have to trust my erudition.

With that in mind, I’d like to give you an electric bike that already works, that’s made in America, that’s for sale right now and costs only $7,200. It’s the Brammo Enertia. 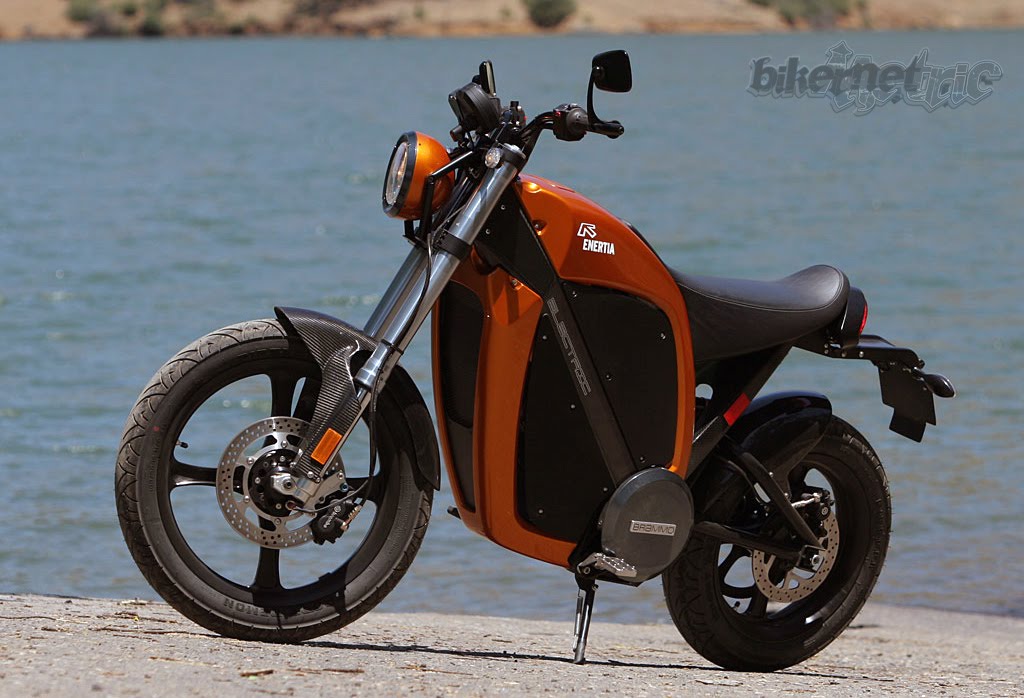 Brammo isn’t a bunch of hippies in Ashland, Oregon smoking weed and gluing batteries to plastic and rubber. The founder, Craig Bramscher, made a billion before the word “web” meant “wacky economic baloney.” With his bucks, he set out to buy an expensive car but found he didn’t fit in them. He’s tall. So he built the Ariel Atom. It goes 0-60 in 2.9 seconds and is powered by a two-liter Honda screamer. Noted gearhead Jay Leno owns one. 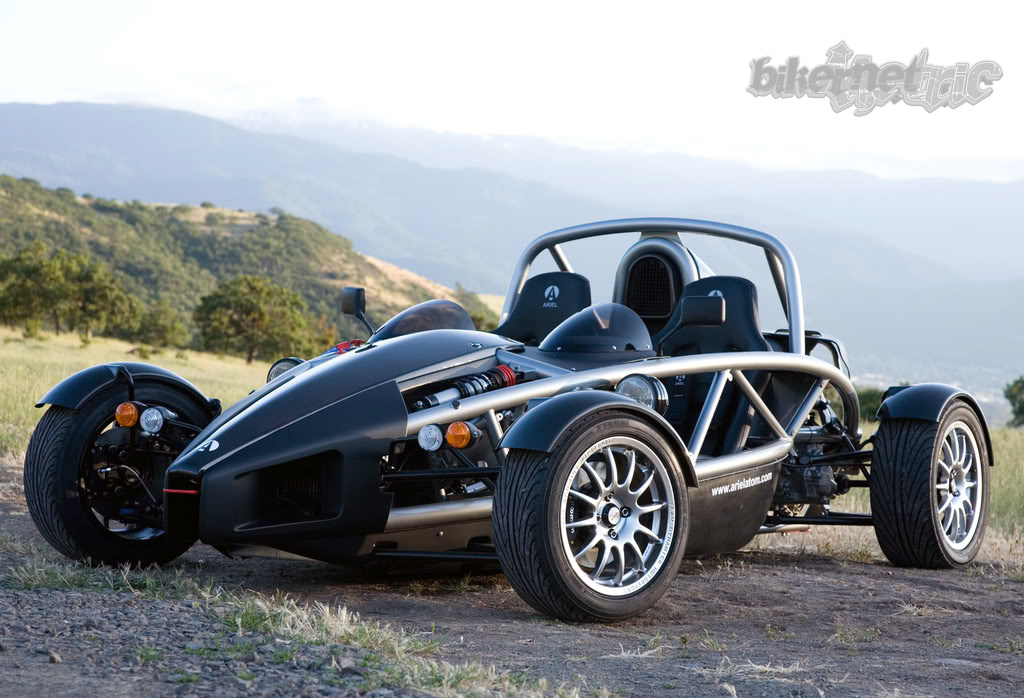 Craig initially wanted to build an electric supercar but found the needed technology lacking. Years later, he found battery tech was acceptable to build a bike and here we are.

You want to scoot around town for cheap? The Enertia is the way to go. Check out the Brammo website and discover the high-quality components, the government incentives that will help you get one, and more. 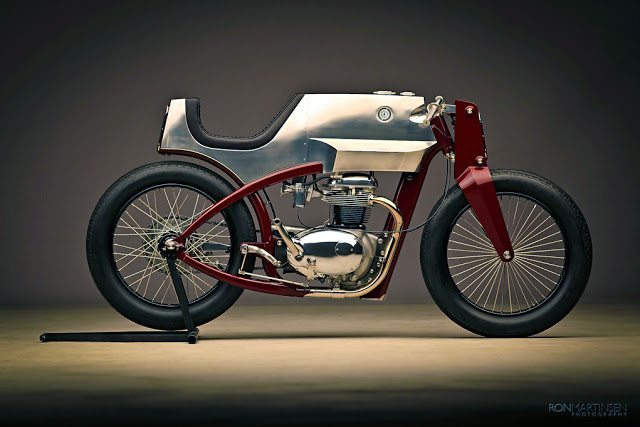 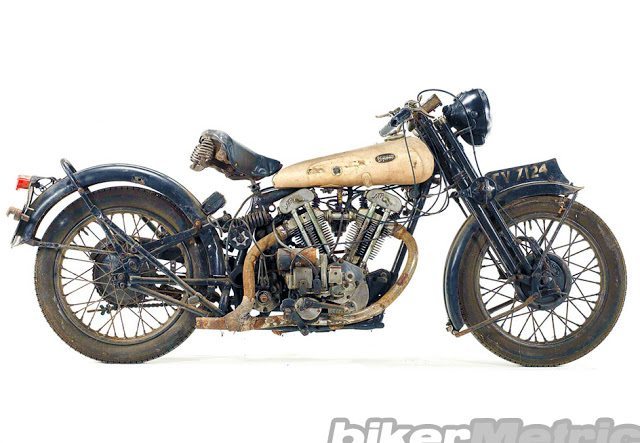 there isn’t much to say about brough superior that hasn’t been said ...