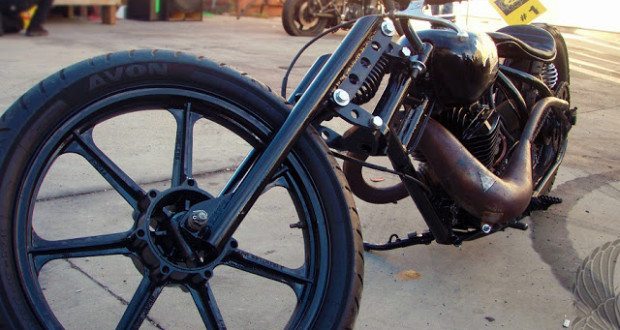 I really need to make it back to The City for next year’s event.

The Dirtbag Challenge rules are simple and you’d think I first wrote them:
1. Build your bike for under $1,000 total, including the donor machine.
2. Build your bike in 30 days or less.
3. Metric only, no Harley bikes. 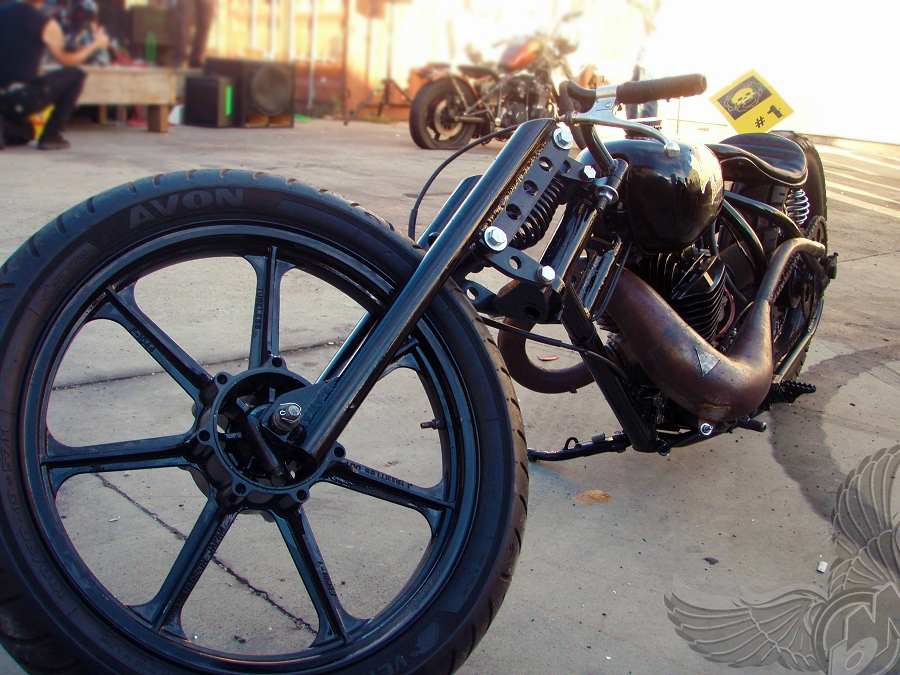 They’re making a movie about the event, it’s founders, and the growing “dirtbag” scene:

And to think someone once told me this site was nothing but “swap meet sh*t,” or was it “garage sale ****?” That may be so, but I knew years ago cheap metric bobbers and choppers was what was happening, it still is, and it will be. Raise your hands or comment below with a nice “f**k you, Trent,” if you’ve got fifty grand for a custom right now. 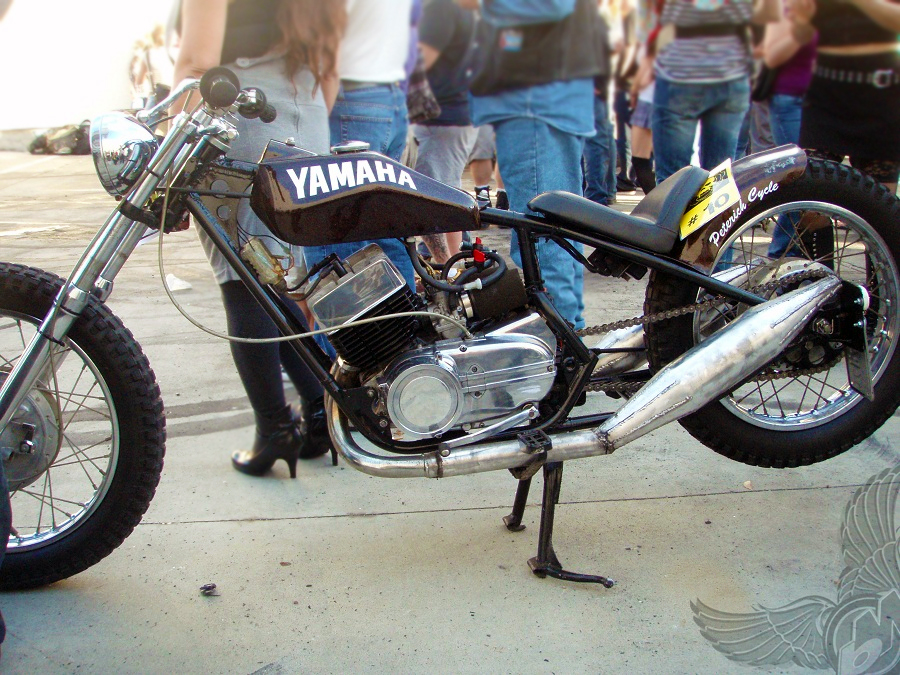 As the economy continues to suck (best to stop thinking it’s ever going to get better – they want to lower your standard of living), cheap, simple, easily repaired, and economical to use motorbikes are where it’s at if you want something “custom.” By the looks of it, you can get pretty radical for only a grand, too. 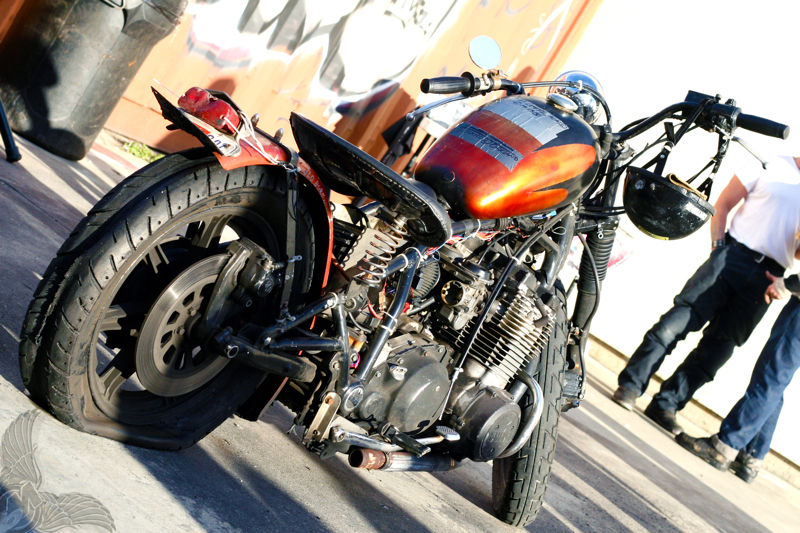 Now for the noobs.

In the past ten days, five more folks are “following” bikerMetric. Nice.

Our friend from our old site, Владимир Путин (Vladimir Putin) found us again. This is where I make another joke about the KGB and doing what you’re told. Thanks for coming back, man.

Next FNG is Rusty Knuckles. Rusty is “a music label for characters that thrive on the fringe.” Interesting. I’m doing this right? No way. I need to make more enemies! 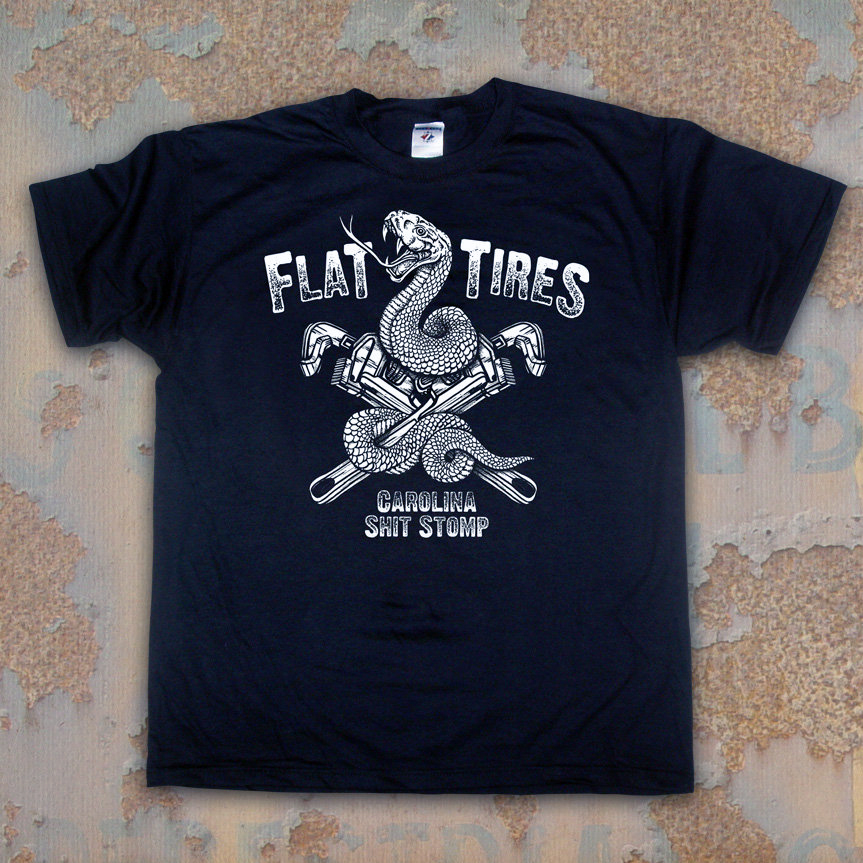 Then jbrd403 signed up for a future cot in a FEMA internment camp. Unless he’s Canadian, which I suspect. Then he’ll simply be free.

moto panic, on the other hand, might be a slave to the evil corporate aristocracy that is our government. I’m sorry, man. Get a pistol and learn how to use it.

Lastly but not leastly, Stonehead laid down the gauntlet and clicked for doom. I figure he’s all right with that, being a member of the Hellbillies MC. 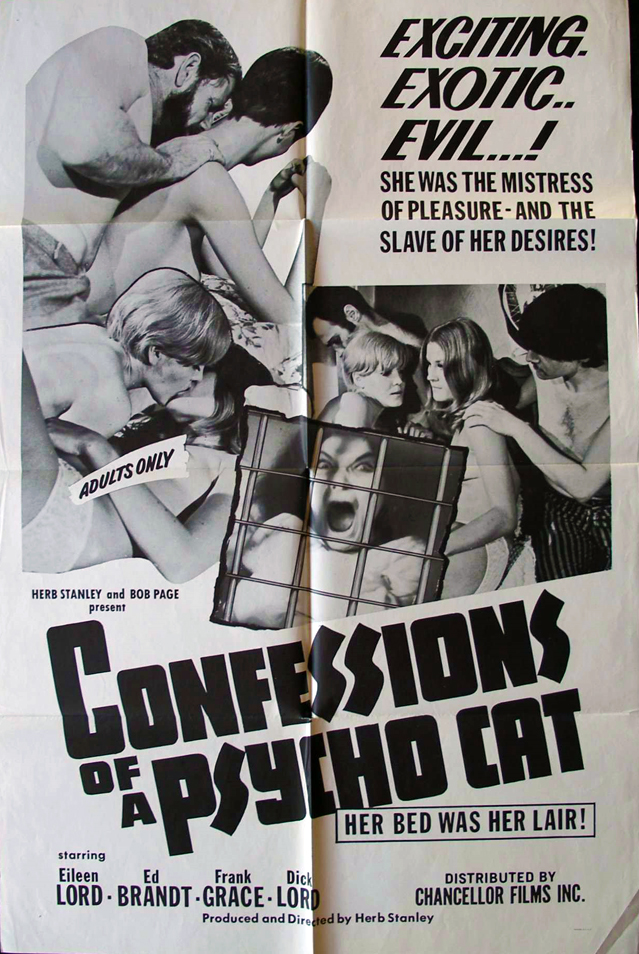 Thanks for all the support, everybody. Here’s one last shot from the Dirtbag party. I don’t suppose this ride was an entry, it’s just cool. 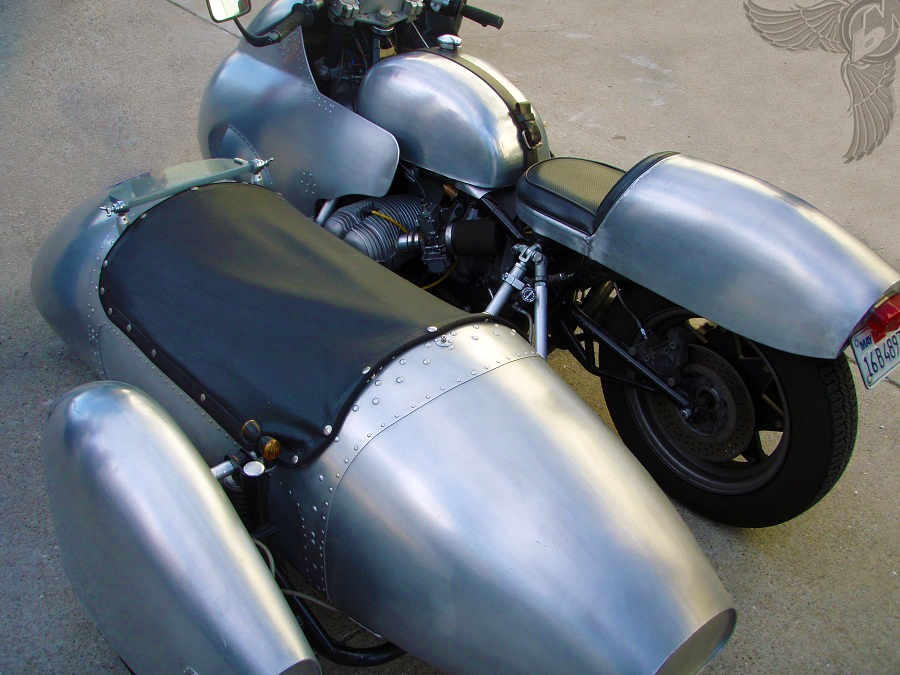 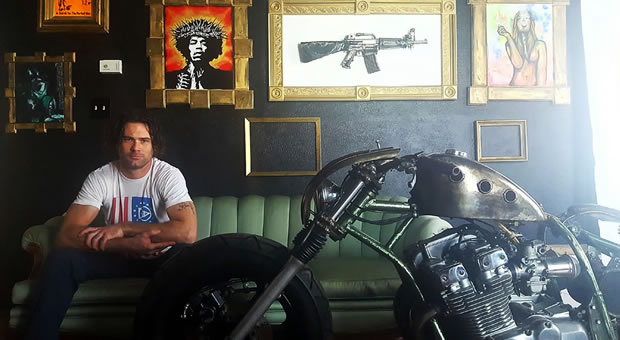 From Casey Anderson, who many of you have known and asked about ...