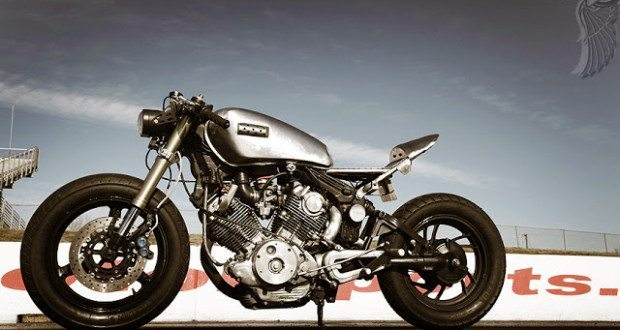 virago xv750 to rock in noir film plus japanese **** children

this bike is a yamaha virago xv750 streetfighter built for a movie directed by the photographer, sunny zhao: 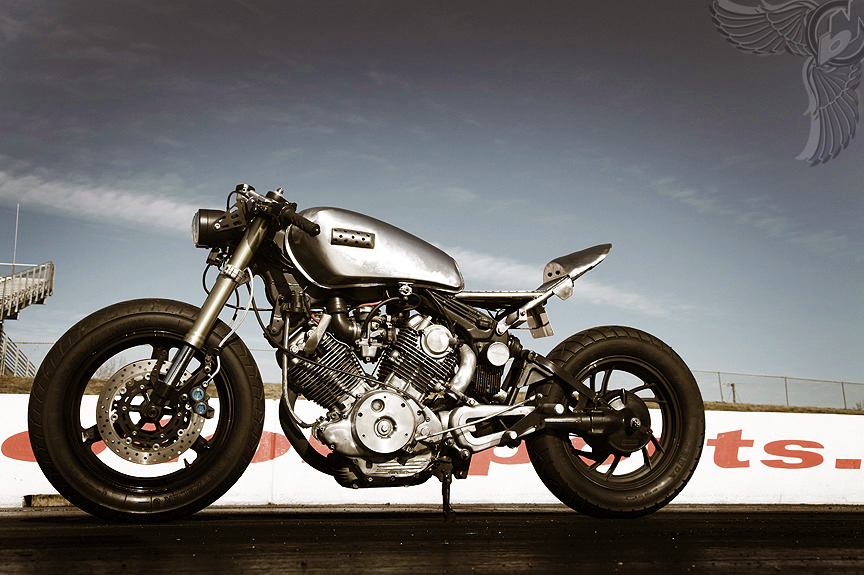 the movie is called “reciprocity” and you can check out the trailer here. i believe it was built by john ryland and this bike is supposed to have a nice part in the film. 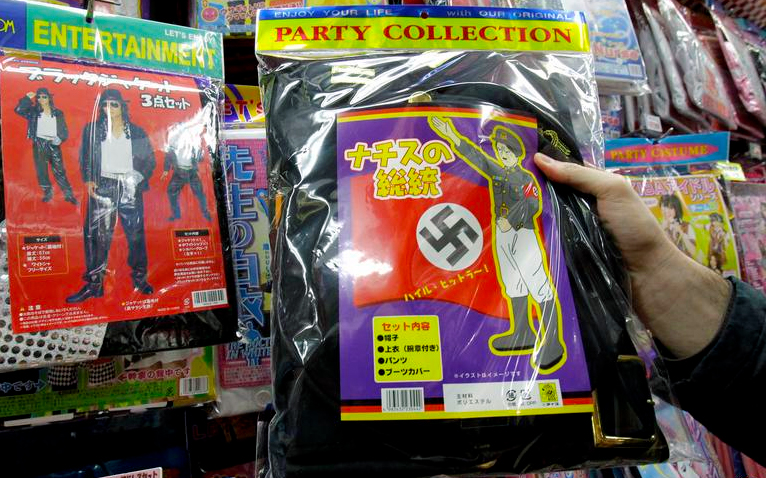 speaking of interesting, i was going to hold on to this image for “friday’s post of cool stuff” but it’s going to be on every freaking biker blog by then so i had to jump on it.

seems a store in tokyo called “don quijote” (hysterical) is selling this outfit that comes complete with a black jacket and swastika armband. the phrase “heil hitler” is written in japanese on the package.

it’s been taken off the shelves now. japanese **** children. what will the tea party think of next?