this photo and most of the info below is from my friend gordon calder. 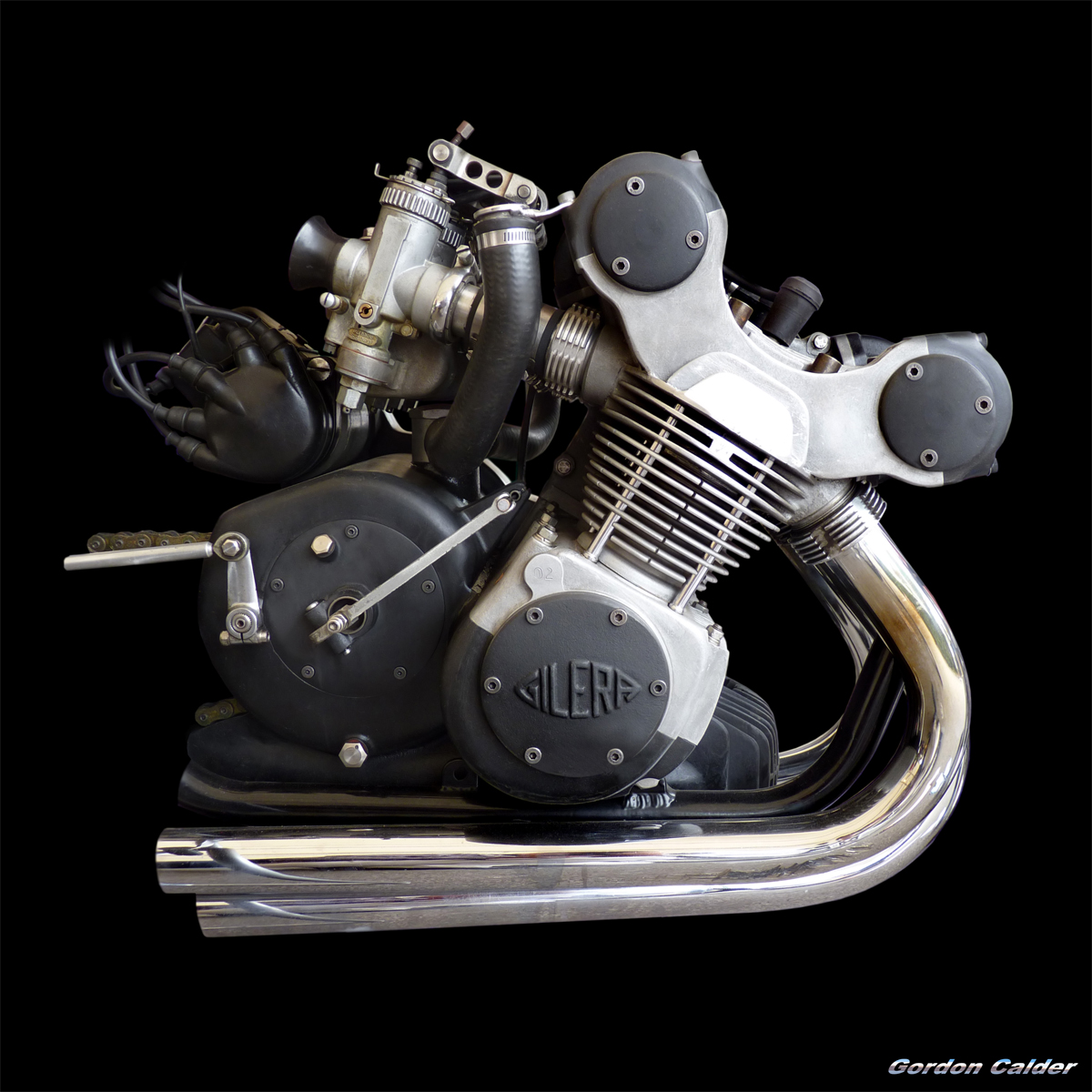 gilera motorcycles first sprang to prominence in the late 1930’s, when the italian firm’s supercharged four-cylinder racers trounced bmw in grand prix races and snatched the world speed record away from the german marque. throughout the 1950’s, gilera’s racers again grabbed the headlines with the arcore-built fours taking five manufacturer’s titles and six individual championships in the hands of riders such as geoff duke, libero liberati and umberto masetti between 1950 and 1957.

the motorbike, the gp500 bilalbero, won six world titles in seven years and can be found at the sammy miller museum. 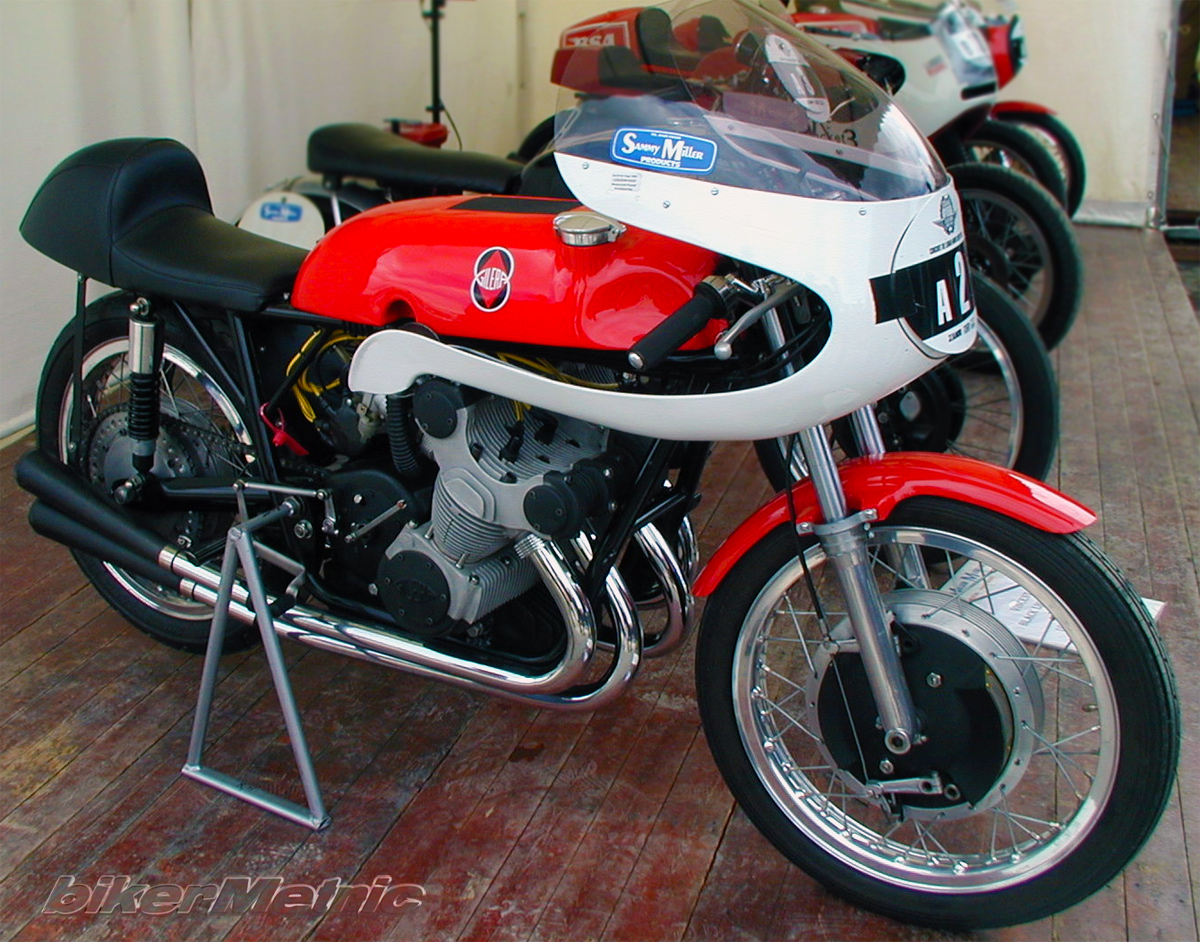 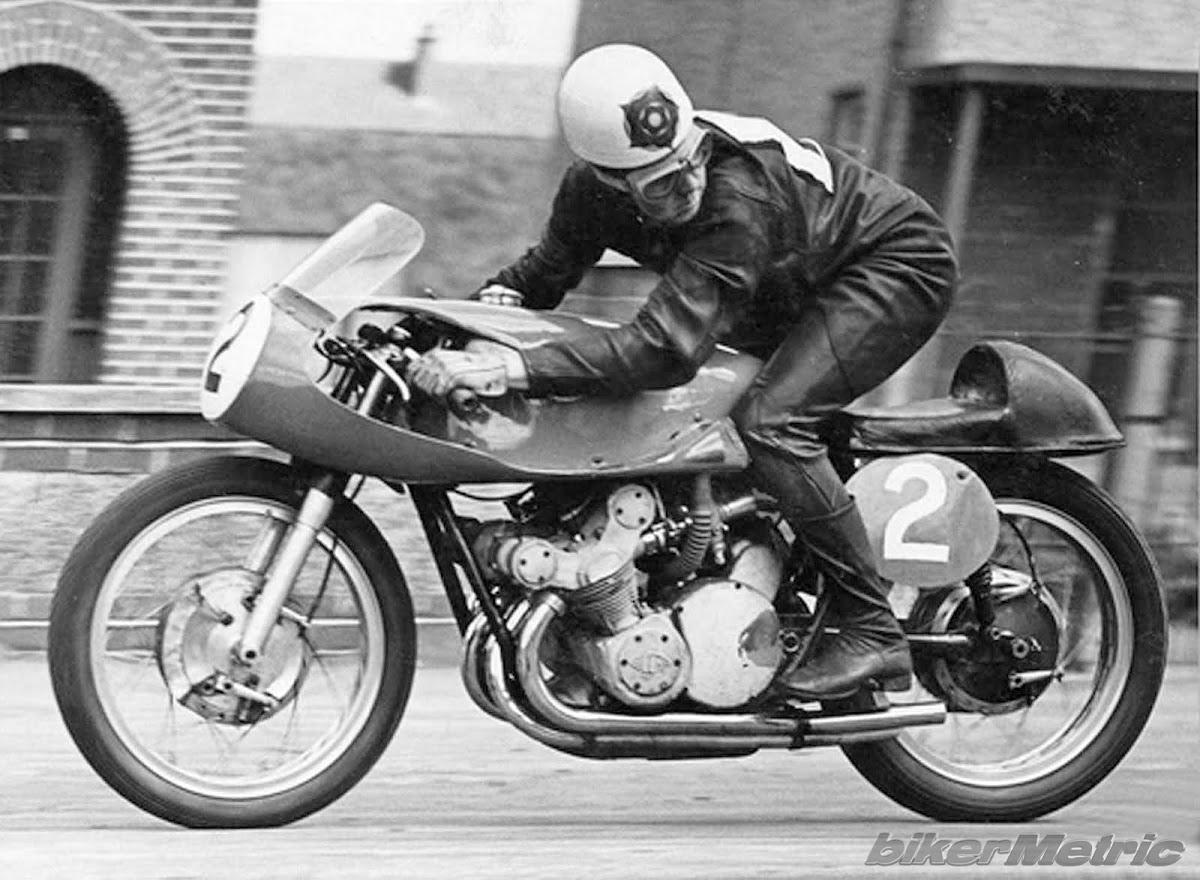