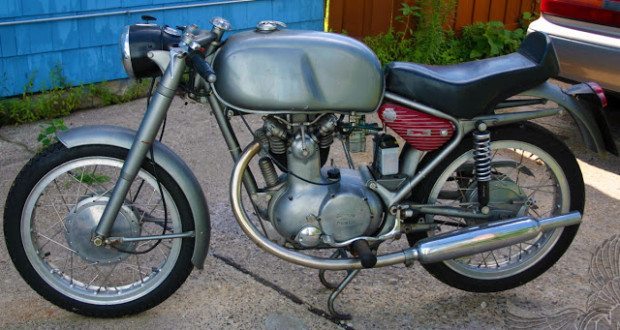 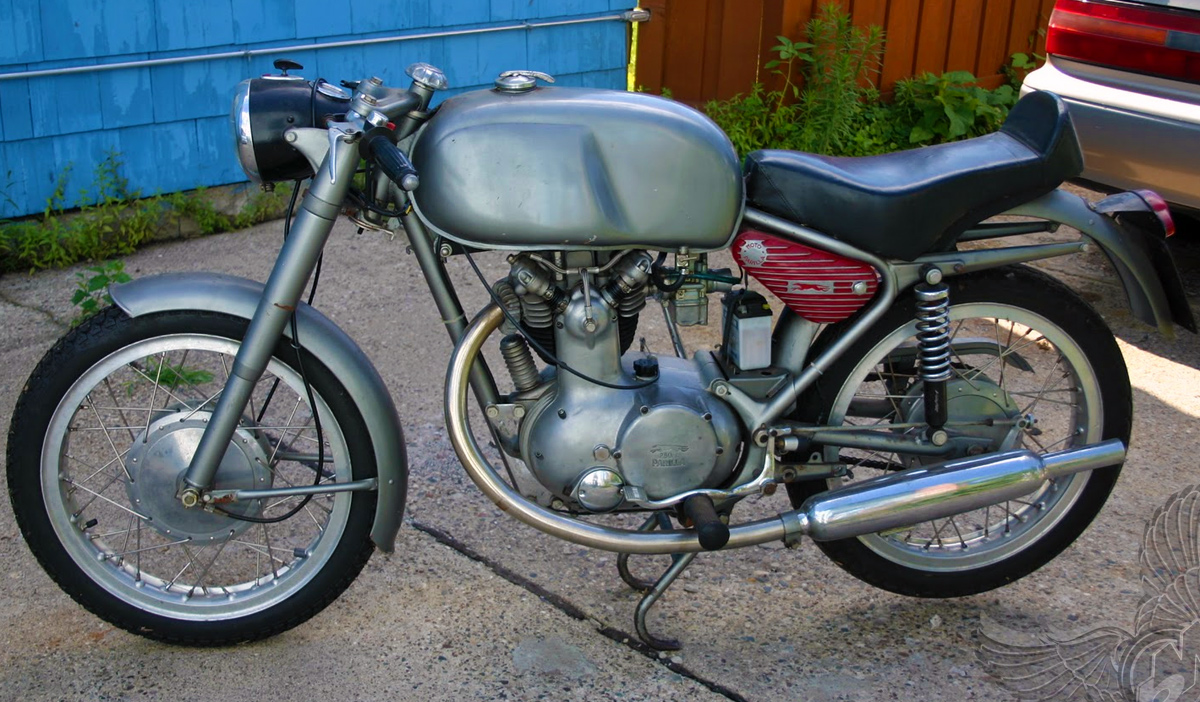 Born in 1912, Giovanni Parrilla (with two r’s) built the first Italian racing motorcycle after World War Two. With help from Guiseppe Salmaggi, they created a bike that was designed to be similar to the British Norton. Both prototypes were exactly 246.32cc’s.

As the years progressed, the Parilla (the second ‘r’ was dropped for the company name) manufactured single-cylinder motorcycles with engine sizes of 125, 175, 250, and 350 cubic centimeters. They were sold in the United States from 1953 until some time in the mid 1960’s, after Giovanni sold his company in 1962 to a group that went bankrupt in 1967 due to an Italian economic recession.

Parilla motorbikes were known worldwide as great racers but are a rare find today. 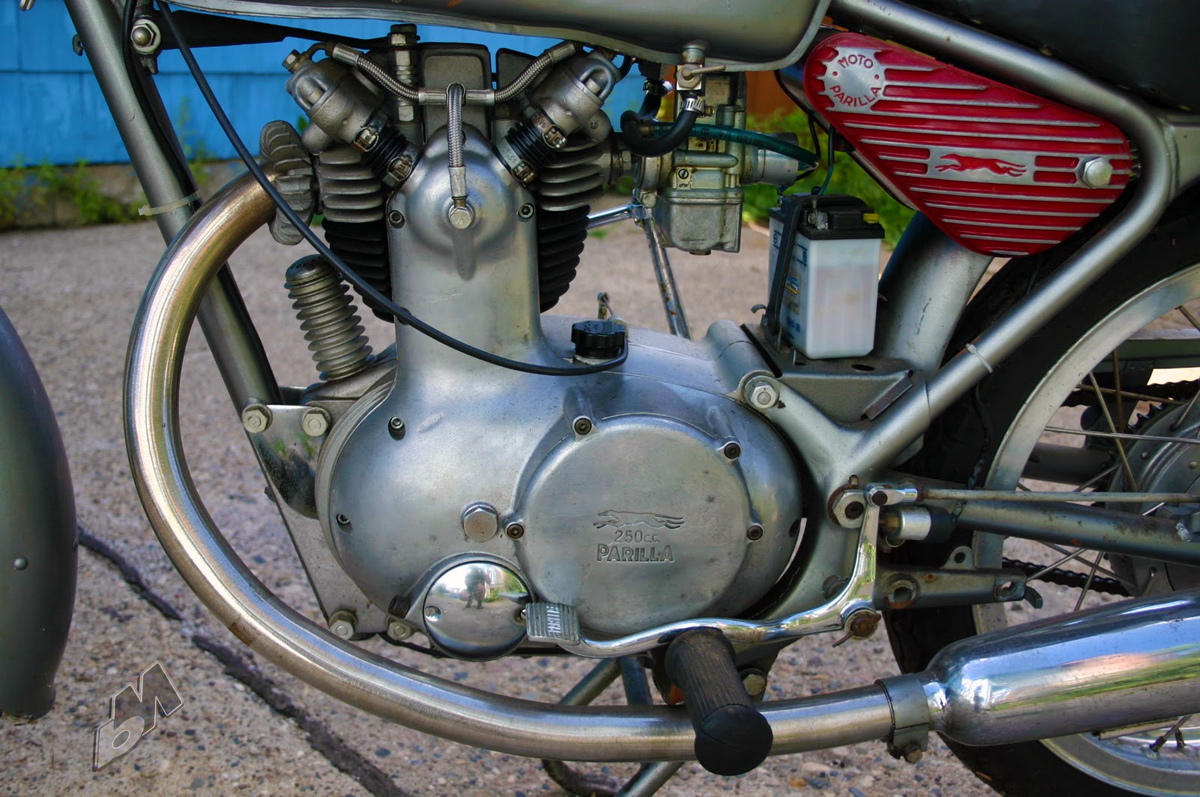 These photos are of a bike being built by Danilo Gurovich, proprietor of the heady chasingmotorcycles.com, and which I fist discovered on MPOTD.

Here are a couple of 175cc Parillias from their heyday: 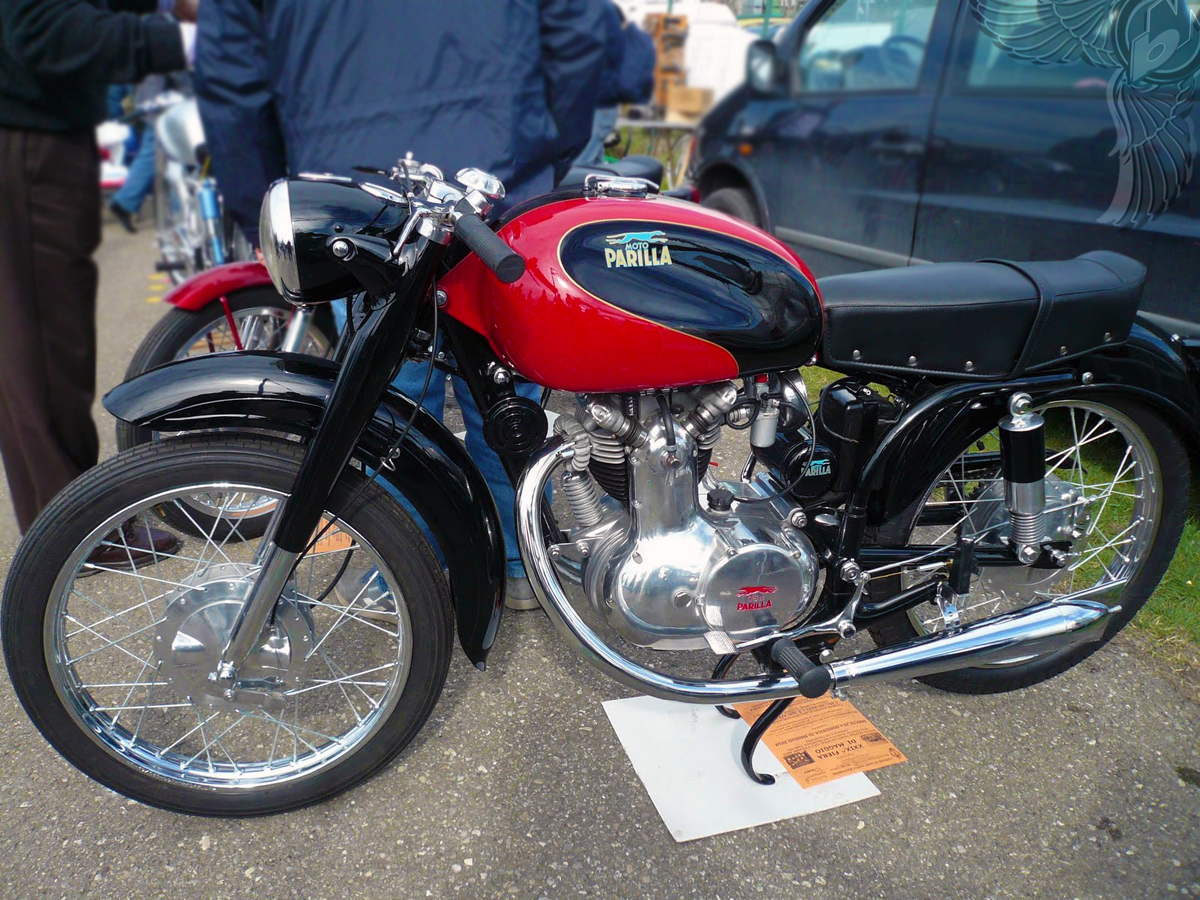 Previous: 1971 triumph bonneville bobber by helrich custom cycles
Next: vintage bike of the day: the albion 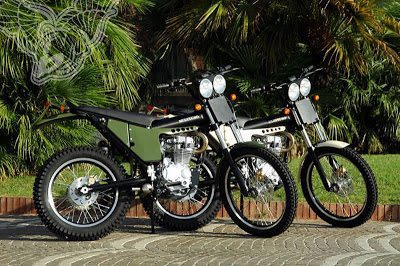 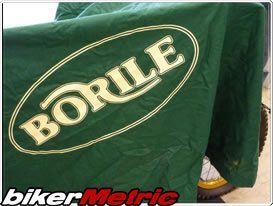 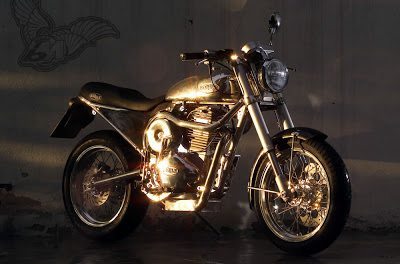