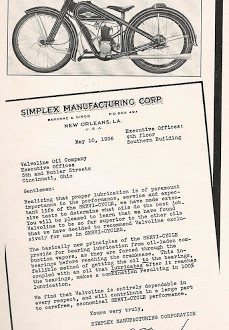 the servi-cycle by simplex manufacturing of new orleans

Simplex was founded in 1935 by J. Paul Treen, a Harley-Davidson dealer in Baton Rouge. In the early 1930’s he recognized the need for a small, lightweight motorcycle to complement the heavier Harley-Davidsons and Indians of the era and to give consumers an economical alternative to those competitors. After developing several prototypes, Treen started production in 1935, producing twelve to fifteen units a week.

Early Servi-Cycles had a direct-drive transmission running a belt from the end of the crankshaft directly to the rear wheel. Starting the machine was accomplished by straddling the bike and taking a few brisk steps. The motion of the rear wheel turned the motor over and you were rolling. The 125cc single-cylinder two-stroke engine sipped fuel at 100 miles per gallon.

Looks like Mr. Treen hit his intended economical alternative to the larger Harley-Davidsons and Indians on the head. Production that year was very small and maybe fifty bikes were produced. Of these, only two are known to exist today.

Over the years Simplex added more space and in 1944 even air-conditioned the entire production facility, making it one of the most up-to-date manufacturing concerns in the world. Music was even broadcast at short intervals during the work day. Simplex seems like it was a cool place to work for the standards of the time.

Until Confederate started manufacturing motorcycles in New Orleans in the 1990’s, Simplex Manufacturing was the only motorcycle manufacturer to ever produce bikes in a Southern state. 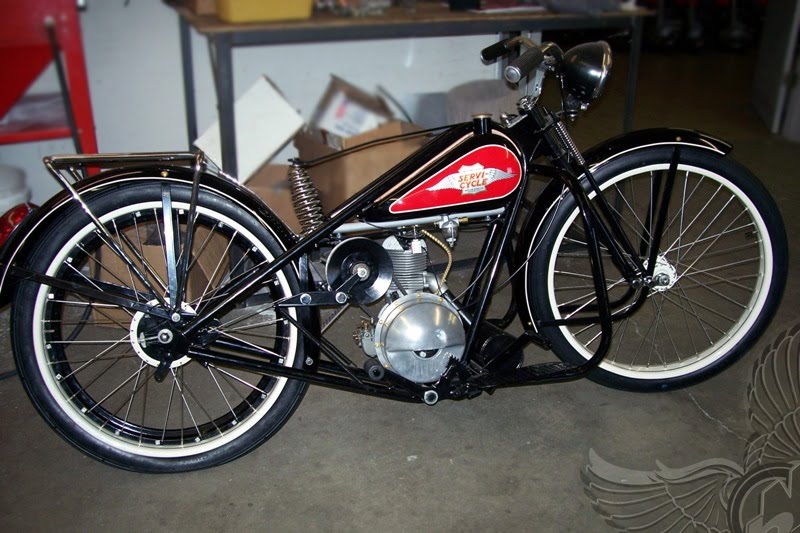 In 1947, Simplex expanded from the New Orleans facility with two additional plants. One in Baltimore and one in San Francisco. This lasted less than three years, but it was the only time the winged logo on the fuel tank would indicate any city other than New Orleans. The tank decals from Baltimore and San Francisco are exceptionally rare. 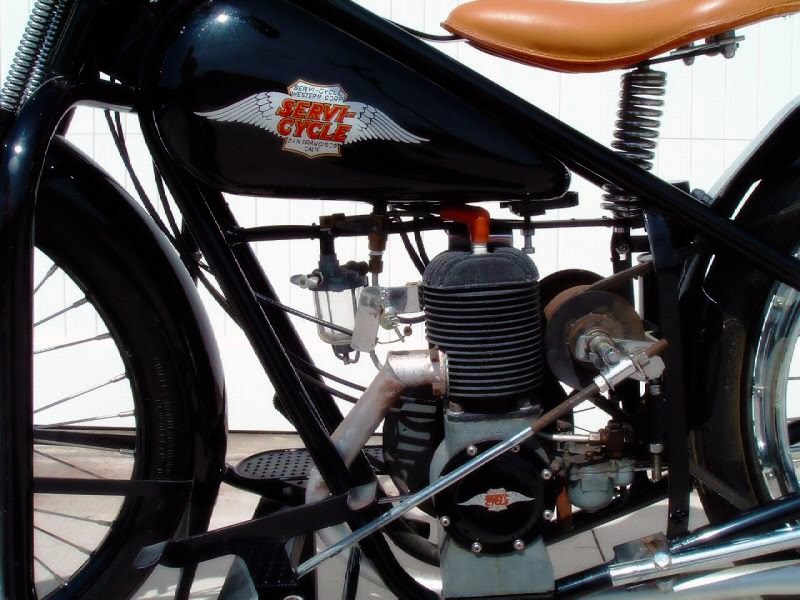 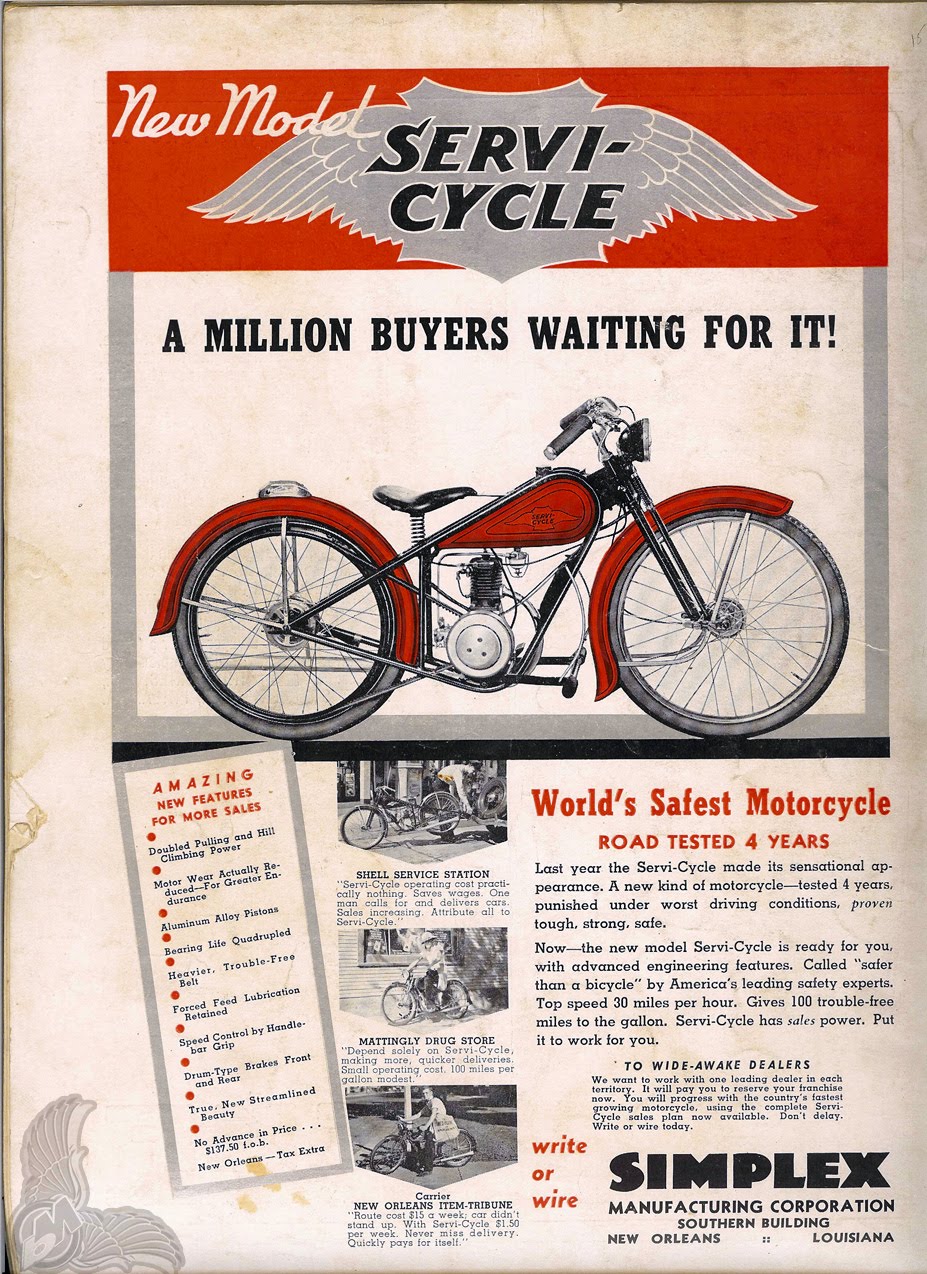 The basic Simplex design changed little over the twenty five years Simplex Manufacturing made motorbikes. A rocker clutch pedal was added in 1941, and the “Automatic” model was introduced in 1953. Over the years other upgrades were incorporated, including a kick starter and magneto-driven lighting. There were also several three-wheel trucks made, used mostly by delivery services.

Lightweight motorbike competition became much greater with the release of Harley-Davidson’s 125S in 1951, the Hummer in 1955, and the Topper in 1960. Along with the influx of Italian and Japanese scooters, the demise of Simplex motorcycles was inevitable, and the company ceased production of their Servi-Cycle motorbikes in 1960.