the bikerMetric FREEDOM OR DEATH MACHINE!

Robert Elswick is not only donating the 6″ over tail for our XS650 FREEDOM OR DEATH MACHINE, he’s creating custom handlebars, a custom-designed oil tank to be used as secondary gas tank, and two tank site gauges. He is even paying shipping.

Gentlemen, I can’t say enough about Robert and his brother Jamie. They’re really going out of their way to help us build this bike and I can’t thank them enough. It seems Jeff told him a bit of my story, which is long and relatively heartbreaking – although I play off like a tough guy who could care less – and Robert’s feeling for a brother.

Please visit their site. Their stuff is solid and the prices are killer. Tell them you were sent by bikerMetric and you’ll get a deal. If some page doesn’t work, don’t worry, they’re bike builders, not web designers.

[UPDATE 02.29.12: it is apparent that elswick cycles are no longer in business. the sites who used to sell their products no longer do, their flakebook and blog pages haven’t been updated in a year, and i’ve heard a few stories from folks who purchased things to never see them arrive. i do not know what happened and sincerely apologize to anybody who read great things about them here but were eventually ripped off. i know what that is like. what i got from them was truly great stuff and it saddens me to see they disappeared, taking money along the way, of all the things to do after their generosity to me. i had to take their banners off months ago, and now i have to leave this update on any page that mentions them. peace out, metric mofos. here’s to a better tomorrow.]

Here’s a photo of me and my co-worker during SXSW, Joe Lifto: 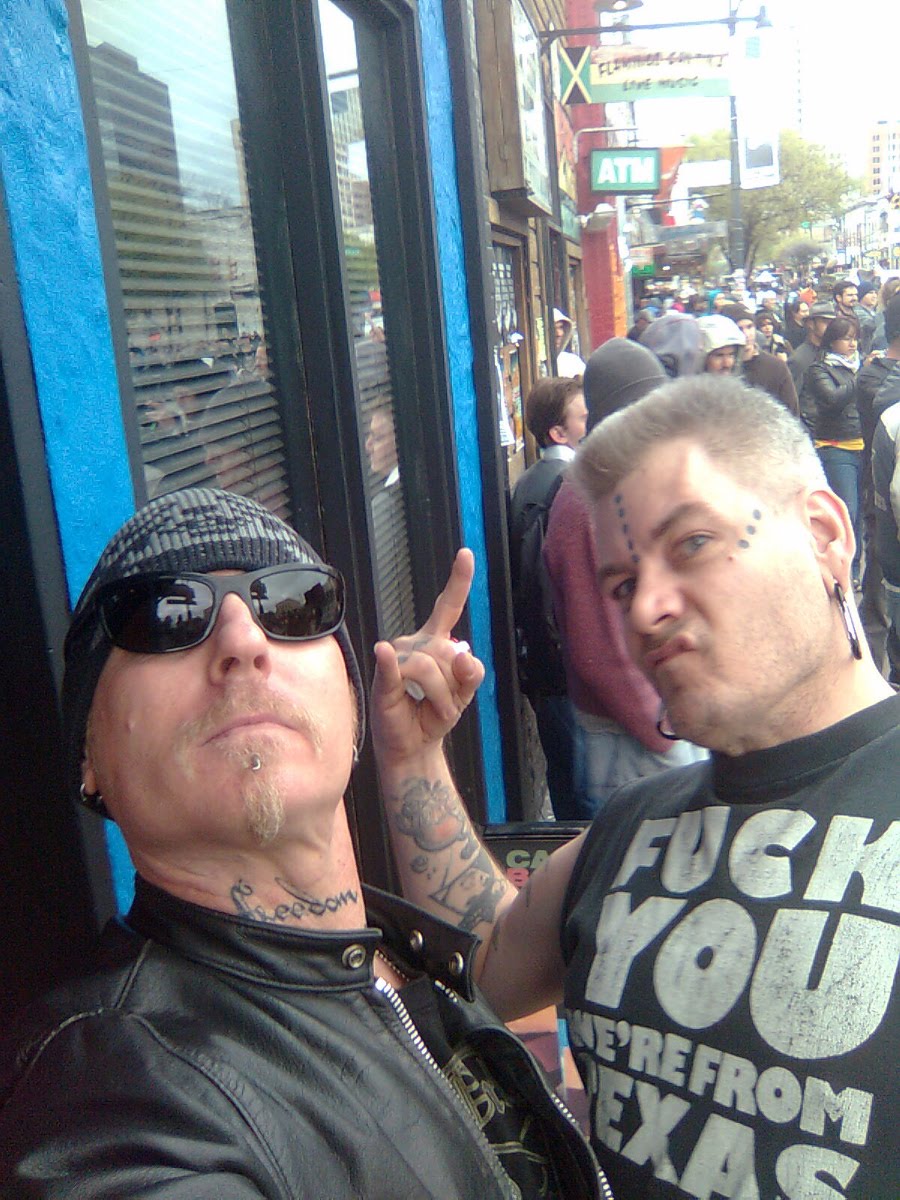 Joe used to work as a freak in the Jim Rose Circus, lifting heavy things with his body piercings, like kegs with his *****. Yes, really. He tore his **** up and had to “retire.” Now he’s a divorced, mostly bitter bartender on 6th street. It’s all kinda sad…. not really. f**k you, joe! 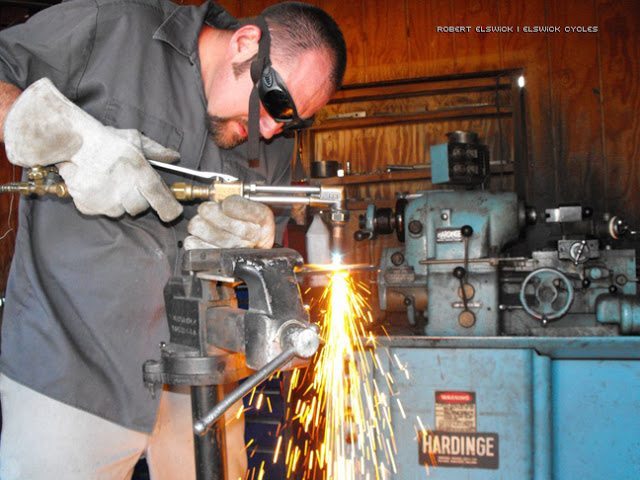 I’ve been dealing with Elswick Cycles for about a year now, and ... 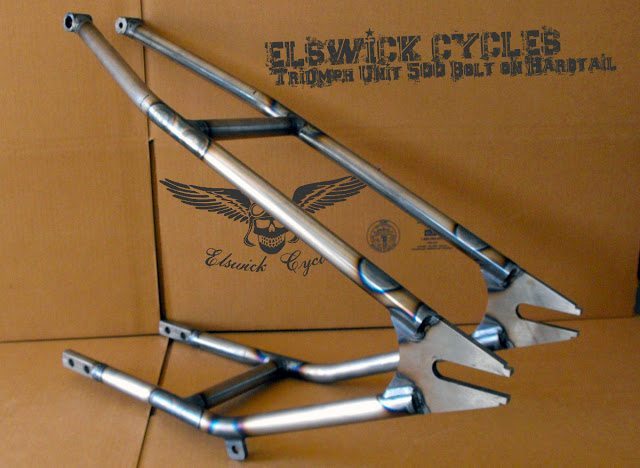