Home / Uncategorized / thanking the noobs: an ongoing series of f***ing with people

thanking the noobs: an ongoing series of f***ing with people

it’s been a good week for luring unsuspecting dupes to bikerMetric. last saturday there were 201 follwer/members, and today there are 212. that’s 11 noobs in a week but i’m going through the names and i can only find 10 fng’s. i can’t figure it out and after two minutes decided i didn’t care. so if i left you out:

you can still buy me a beer, though. buy me three and you’re guaranteed excitement. that’s my price. don’t try to negotiate.

on with the freaking f***ing followers!

christian S. has no pic. no info. only follows bikerMetric and bikeEXIF. i’m going to guess he’s an aussie texan. thanks for the follow, christian.

Scish Fottman follows only bikerMetric. from checking out his twitter stuff, it seems he’s kind of a geek and i can’t see where he’s into beer, bikes, and/or ****** revolution. maybe this place simply amuses him. maybe he’s a spy and he’s trying to move out of the crowded and back-stabbing social network division and into the paranoid killer biker office. regardless, even spies land on the terrorist watch list, scish. remember to give yourself an extra 90 minutes at the airport next time you fly until you know for sure. 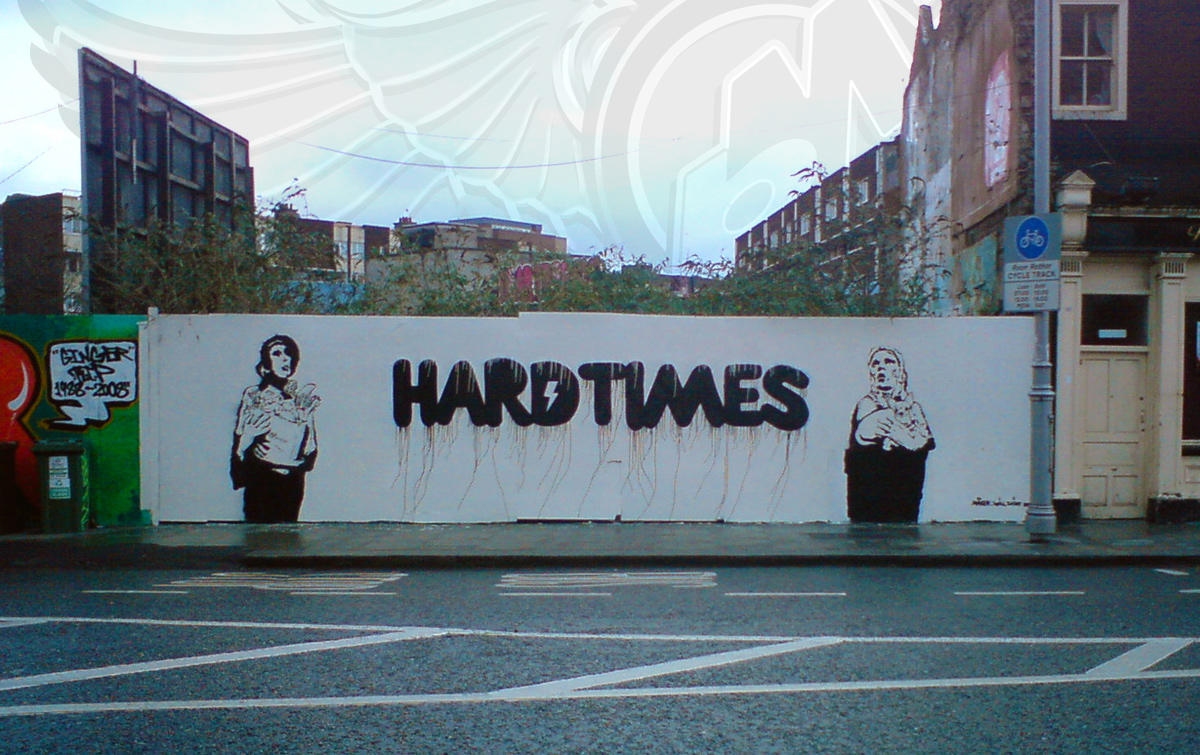 Niclas is a swede who follows bM, a blog about a swedish actress in nyc, and another swede diary. eclectic choice of blogs, nic. welcome to the metric motorbike madhouse, where bankers fear to tread.

Roberto Testolin is an italian auto designer from torino. his blog, nilo+set, is filled with everything from pencil sketches to 3d movies of his designs. here is a sample of what you’ll find there: 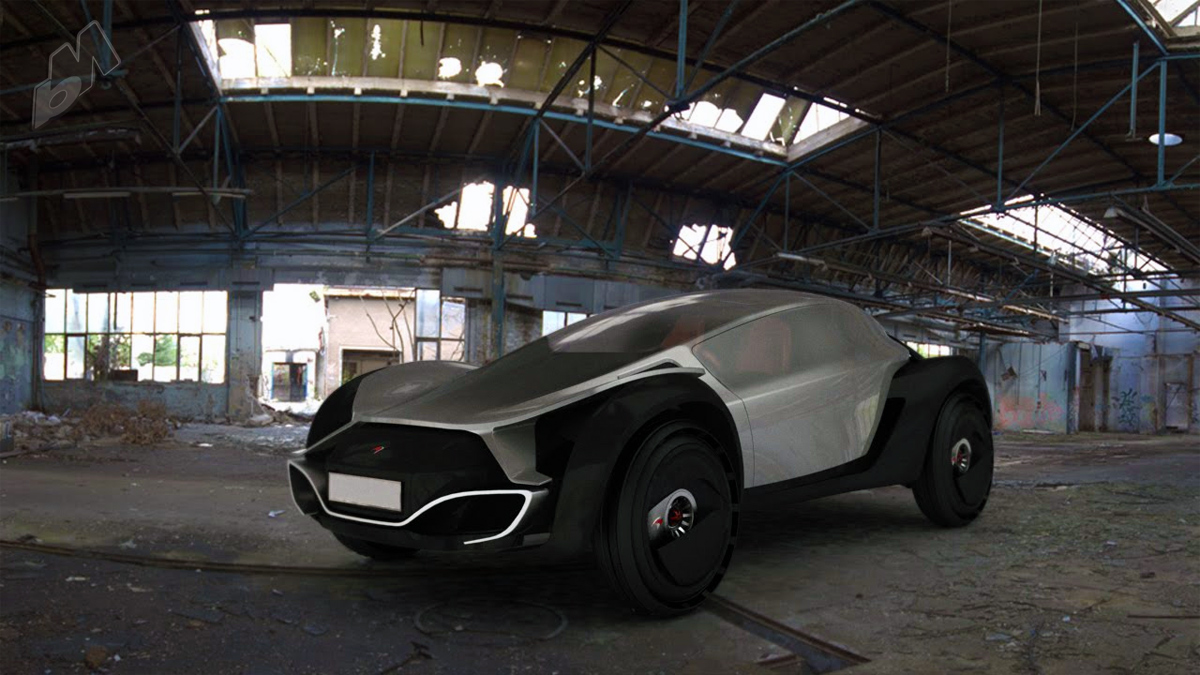 David is an interesting dude. his blogroll includes poets, carpenters, remembering dead babies and if niclas was eclectic in the blogs he followed, then david is downright schizophrenic. excellent. this isn’t the “metric madhouse” for no reason. 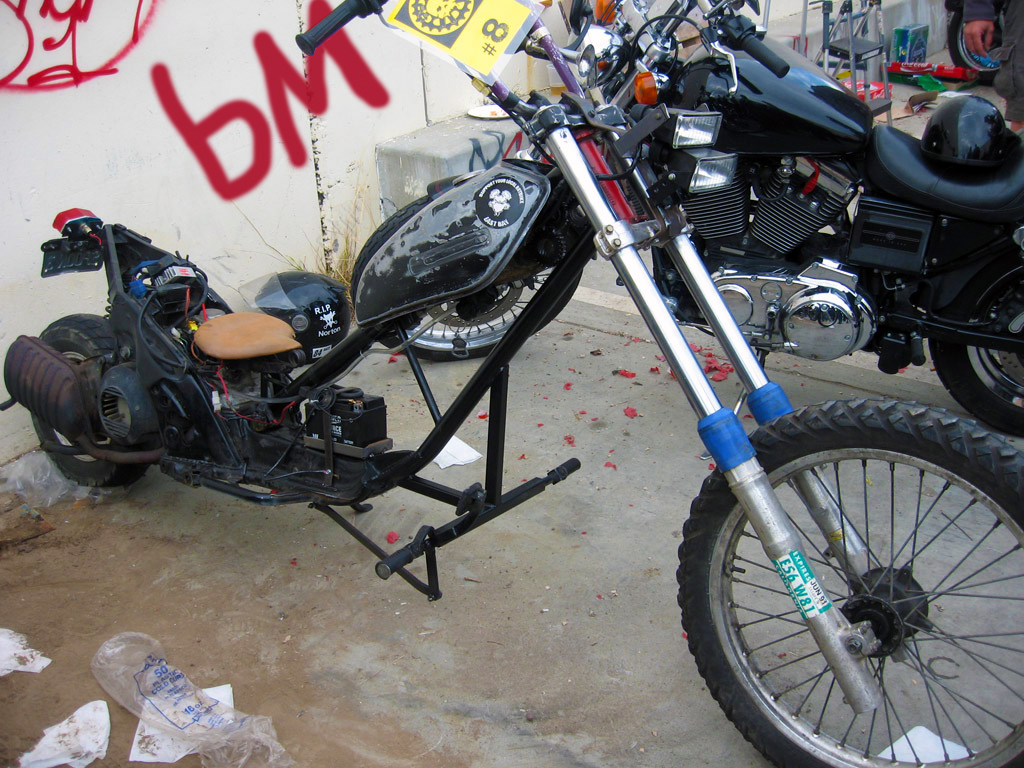 hey ma! watch me do this!

i have no idea why Joshua Turner is here. he follows “diary of a socialite.” come on man, pull those ***** out of your ****** and leave those self-absorbed, high maintenance b***hes and get on a metric bobber or un-follow me. the blogs you peek at are unacceptable. the one by a “fashion model” preaching about fornication and the sin of death? give me a f**ing break. don’t you want a woman who swallows? seriously. what are you doing here?

Damian McFadden: damian is a bM fb member who kinda lurks lately but seems cool and quiet. it’s good to have you fearlessly sign for your “freedom camp” bunk after the next “disaster” strikes america, man. buy a gun if you want to stay home.

ss812 is a japanese cat and a kawasaki fan who digs european automobiles. this one’s for you, 812: 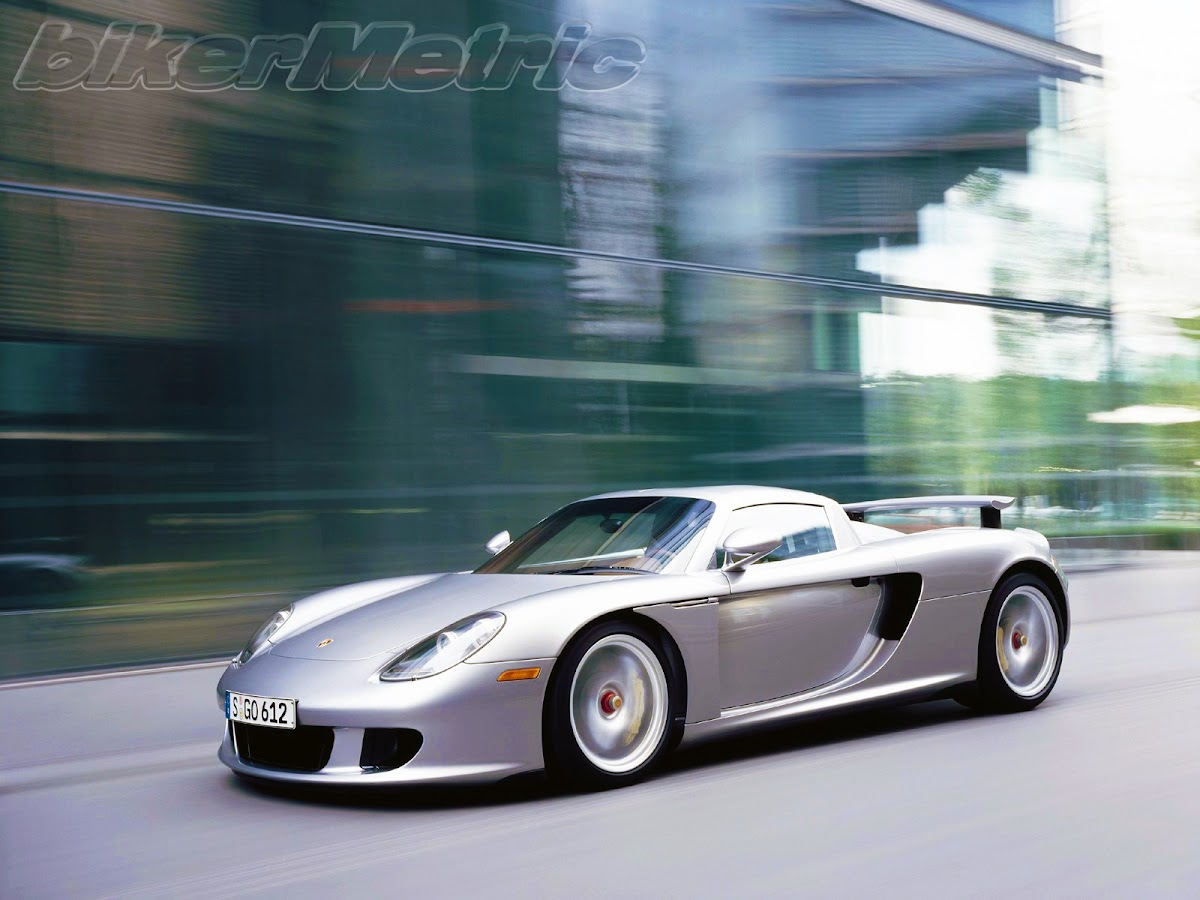 Secretary RFMCC is a heavy metal russian biker dude. here is his blog. read it, comrades, and nobody disappears. 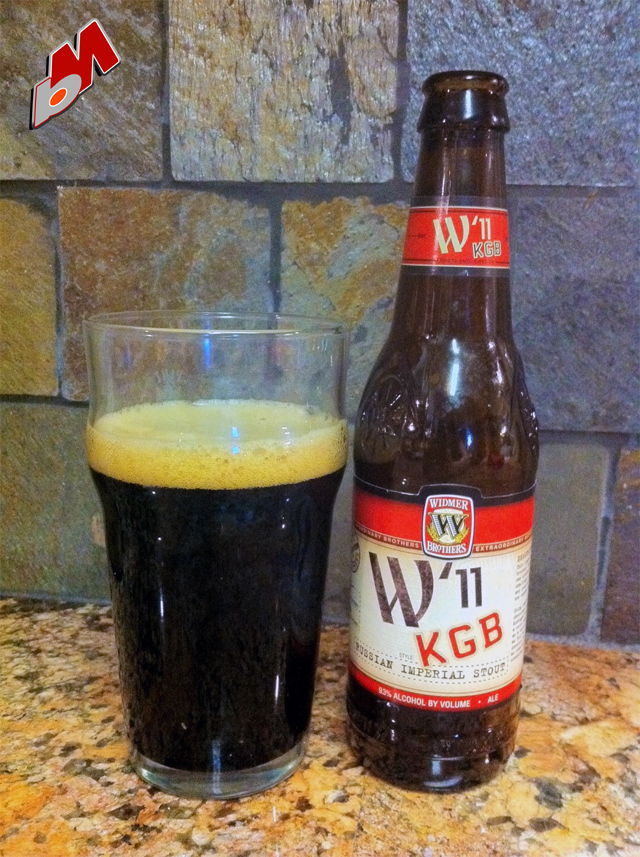 George F seems to have led a well-traveled life. born in mozambique, educated in south africa and portugal, he now lives in the states working as a computer engineer. he likes photography and considers himself a “speed fanatic.” check out his new blog, showcasing his photos here.

Previous: bmw scrambler video by fuel motorcycles
Next: nothing to see here. move on.