Home / Uncategorized / how its going down in motown 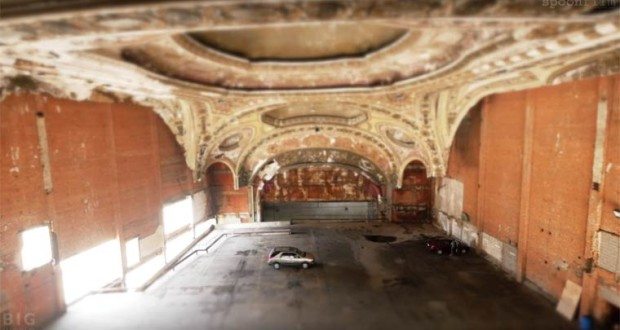 how its going down in motown

Diehard Detroit is a drone-filmed video shot in tilt-shift and time-lapse, giving an impression of the decline and slow rebirth of Motown. The video is shot over the city as well as in ruins and abandonned locations. A beautiful video filmed by Joerg Daiber about America’s first city to declare bankruptcy.