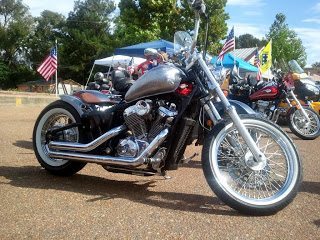 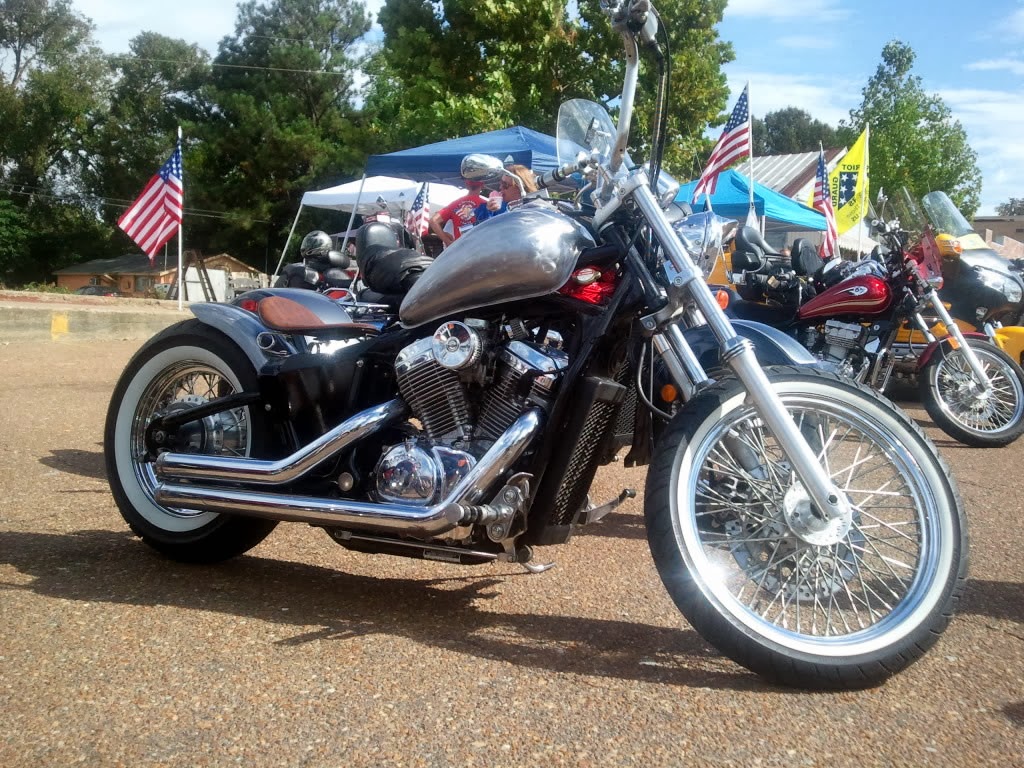 bikerMetric is a little picky. We only cover Metric motorcycles. Japanese. European. The works. SAE doesn’t really have a place here. It’s not that we dislike them, it’s just that we just don’t care.

This week I got an email from a dude who takes our picky behavior one step further. He goes by the name of Bald Eagle. He’s from Buttf*** Nowhere, USA. I’d have told you where he was from, but neither his email nor his website said, so you’re just gonna have to play a little Where’s f***ing Waldo and figure it out.

His little fetish? He works almost exclusively on Honda VLX600s, the baby-Shadow. 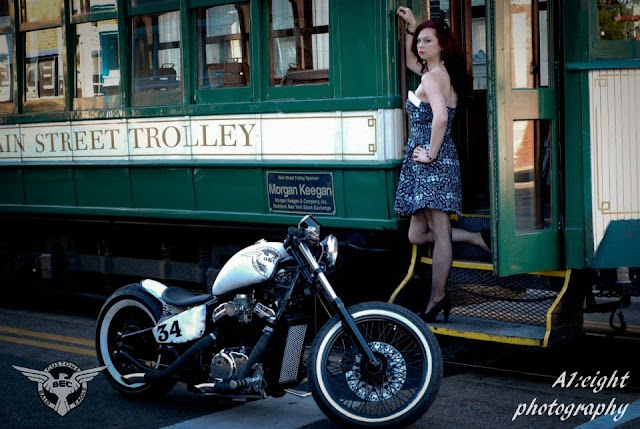 Why? According to “The MAN known as Bald Eagle”, his words, when “properly tuned (the VLX 600) is very surprising.” I’m sure it’ll be fast enough to get me out of a kitchen before the fat kit smells the cake in the oven. I’ve ridden one, they have decent low end for in the city, but I’m not holding my breath on it being a bike I’d want to take on the highways for extended periods. 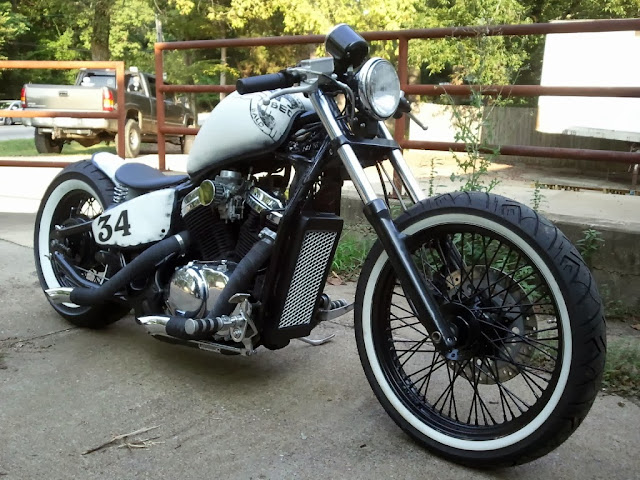 We picked up an old magazine from 1999, because we keep this stuff around… Here’s what we discovered. The Shadow is kind of an oddball of a motorcycle. A 4-speed tranny based bike, it only made about 30 horsepower at the wheel and 32 lb.ft of torque. The top speed was 90 mph top and the review indicated 40 mpg. 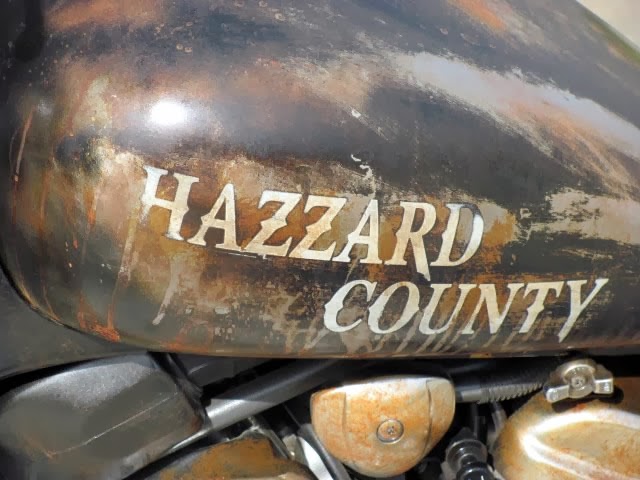 Bald Eagle Customs has an interesting pricing scheme based on what it is you’re looking for, there’s also add-ons for recommended upgrades you might opt for, such as polished or painted forks, trees, and engines. I actually like that there’s a pricing breakdown and tons of options… but $4,500 for a four speed old custom is pushing it.

PS: In case you were wondering…

Previous: can i get a free advertisement on bikerMetric?
Next: thanks trent!