I believe some dudes and dudettes are confused since I moved from the old site, so I’m counting on you new guys to tell everyone about the #1 place on the web for metric motorcycle mayhem.

I’d like to thank the first guy who became a member/follower that I didn’t already know, Oz! Thanks for coming around, man. As a token of my appreciation for an old metric motorcycle fan, here is a nifty old Honda ad or sticker or acid blotter or something that I ripped off somebody’s site.

I’ve got to start naming stuff properly so I can give props. Thanks to whomever initially posted this wacky old thing.

Today’s next NFG (new f***ing girl) is Wrecksgirl99. Thanks for finding us, dear.

None of those parameters make sense except the way they dress. Tennis = BJ? I understand the Camaro part but I’ve known women who drive German cars that, well, you know…. hose, bowling ball, amber alert… Anyway, the thing to notice is the girl “who will” is drinking a beer. Note to selves, gentlemen.

I’ve edited this post three times today for all the new guys! John just joined us. He’s one half of the Draft Cycle Works, and he’s a smarty-pants. When Jeff was putting the bike together for final assembly Thursday, he was doing it 24 hours before our unveil bash 1500 miles away, and he was very late. Putting on the wheels (laced by the same DCW), Jeff found that the front wheel axle didn’t fit. ****! Matt grabbed the original, jammed over to John’s, who immediately fabbed a new one on his lathe. Thanks, John! You saved the day. 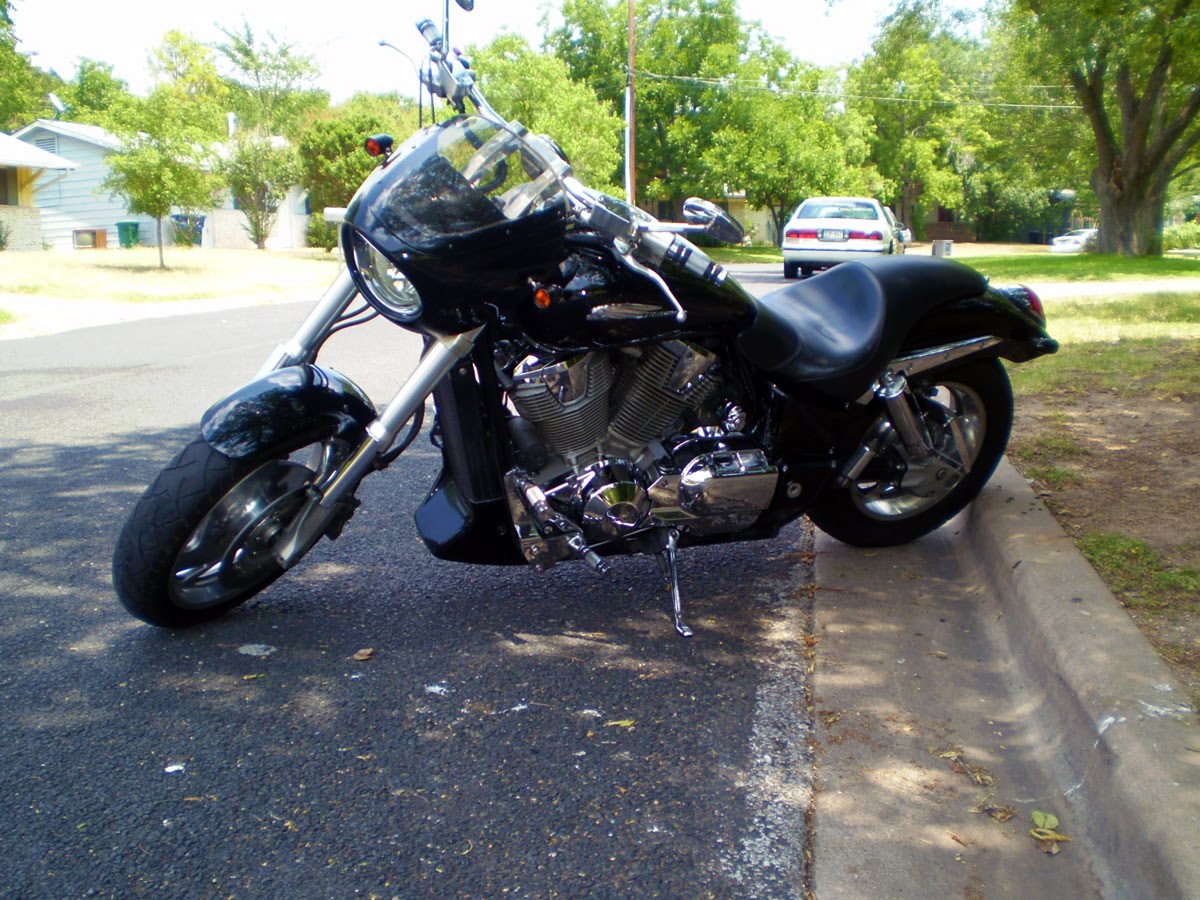 Have fun with her, man!

Previous: couple more pix of the ForD
Next: mpotd 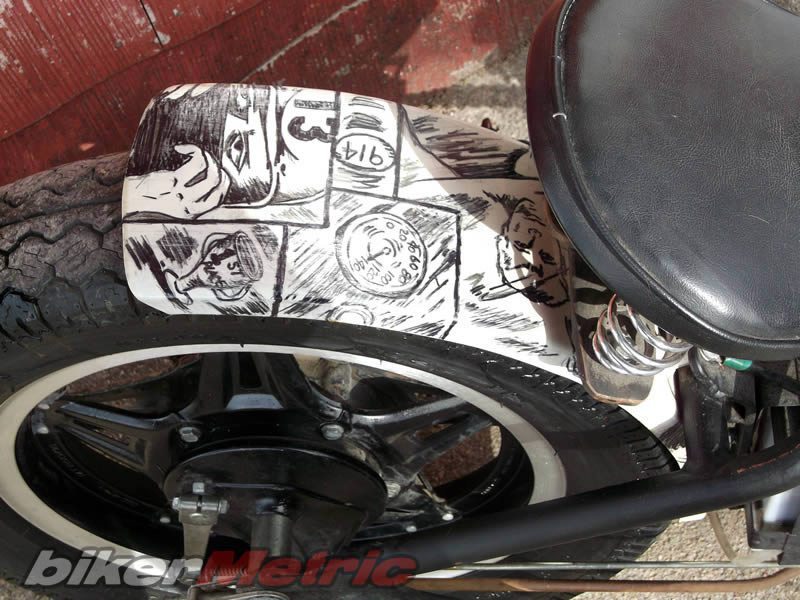