Home / Custom Motorcycle Builds / another shot of the falcon kestrel

another shot of the falcon kestrel

And something for the common man: 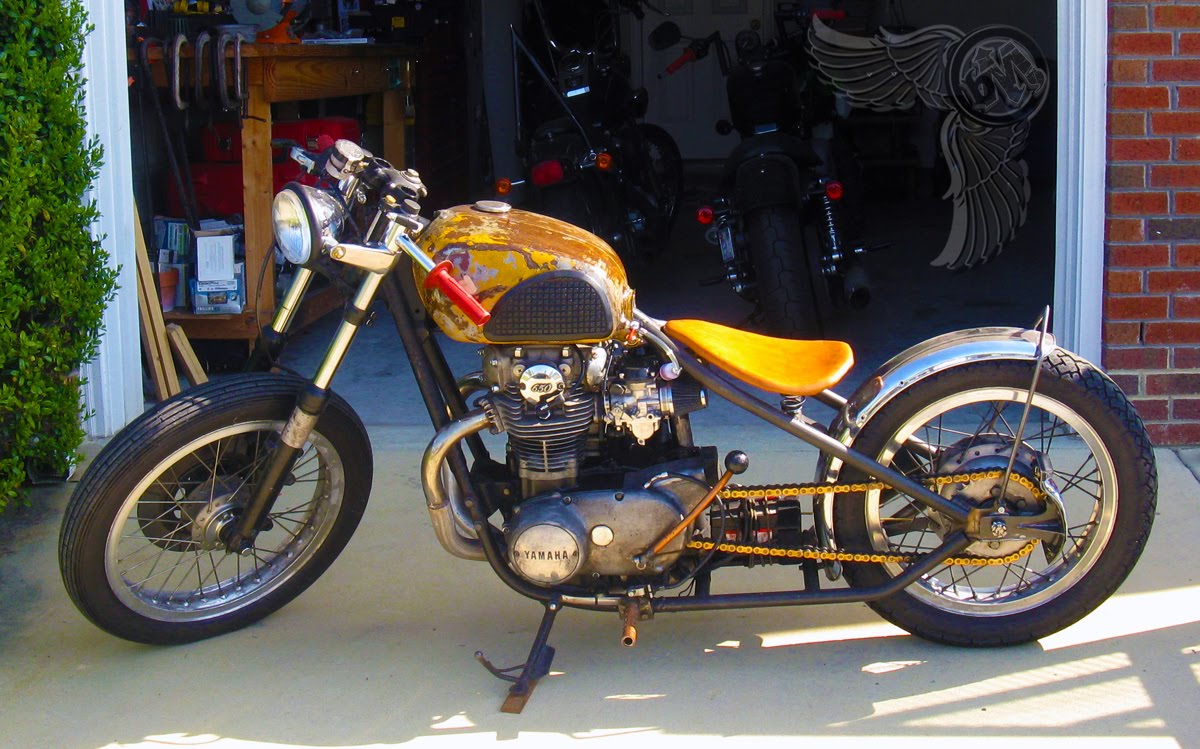 If I pulled up next to the guy on the Falcon riding the XS650 chopper above, I would not be ashamed, nor would I wish I had his bike. It reminds me of a story.

In the early 90’s I had a 1975 International Scout and lived in LA. The top was taken off, it was faded some kind of greenish gray, had dents and scratches with mud and dirt all over. There was rust above my wheel wells. I’d recently added extra leaf springs which popped the *** up and gave it an aggressive stance as the old ones were giving out. It looked like the next photo but without the top and the door had a huge dent and scratches. 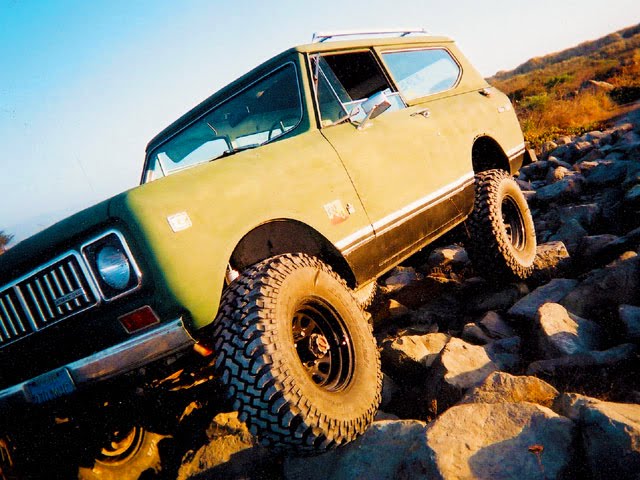 One day I pulled into the parking lot by the ATM of my bank, next to the only other vehicle in the lot; a brand new, shiny black Jeep Renegade. It had at least four fog lights across the roof and was all poofy with body work sticking out all over. It looked like the photo below but this one had a huge lift with giant tires. It looked ten feet tall. 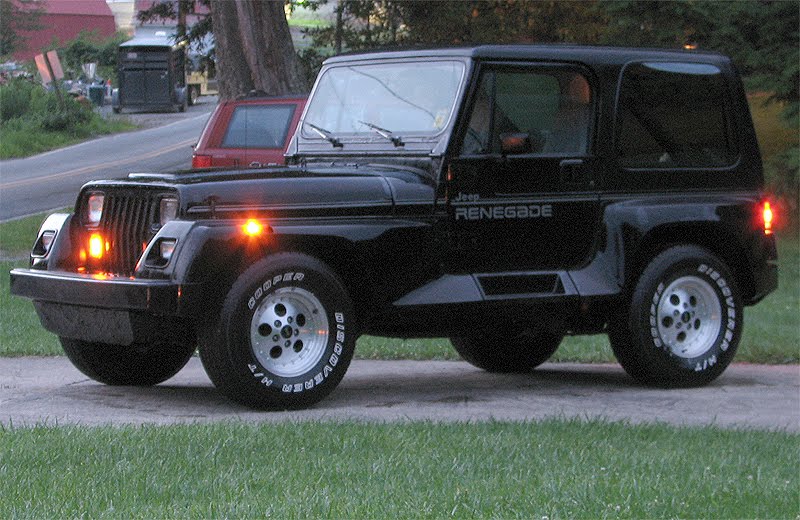 I walked to stand behind the guy at the ATM, giving him five or six feet of personal space. He finished his transaction, turned around, stopped just to my left, looked at the trucks for a moment, then said to me, “boy, do I feel like a poser.”

Bet he paid a lot to feel that way, too.

I guess it all depends on what you use your vehicle for; if you have to polish it before and after every ride or if you’d rather not. It depends on if you ride in rain, take it through the woods, and strap stuff to it. It depends on if your machine is an adornment meant to be pointed at for a personal sense of worth or is simply a utilitarian tool to do stuff for ya. Maybe it depends on how one defines “love.”

A pretty thing that mostly stays in the house or something that likes to be spanked while f***ed?

Hm. I suppose it all depends on who you are and how you live.

bikerMetric’s premise, it’s foundation, is simple, easy to operate, and inexpensive metric motorbikes. Regardless, I did not reply to the “poser.” I simply smiled. And while I agreed with his assessment, I realized that there are many factors to consider when the worth of something is being defined.